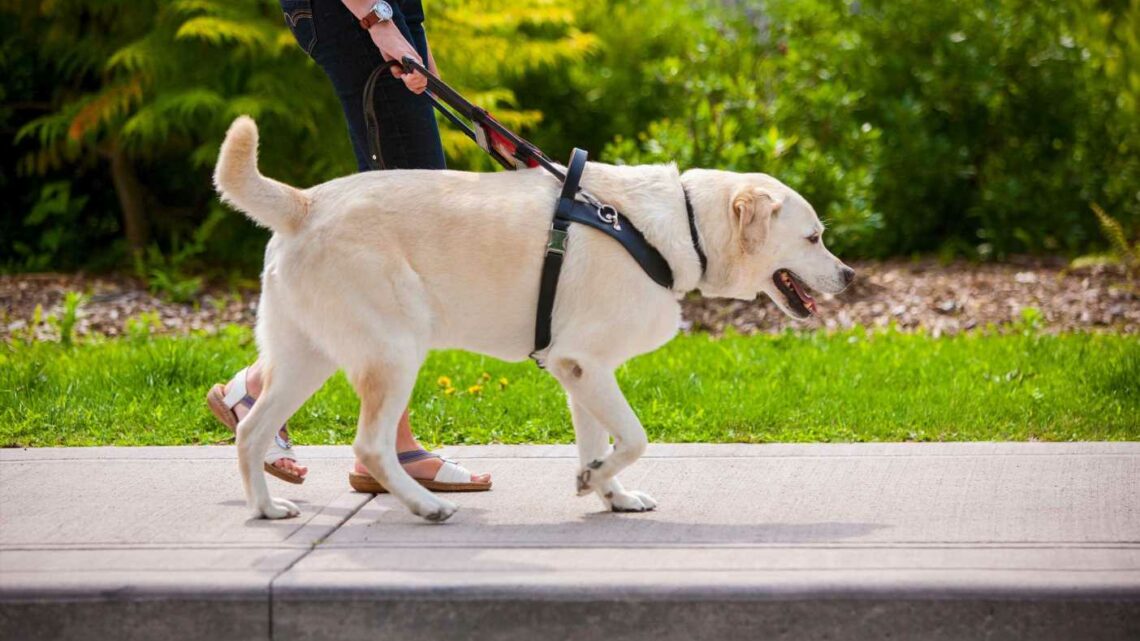 DOG owners could be hit with an unlimited fine or even jail time if their pet is not wearing a collar and identity tag while out for a walk.

This even applies if the owners switch from a collar to a harness for their dog's health. 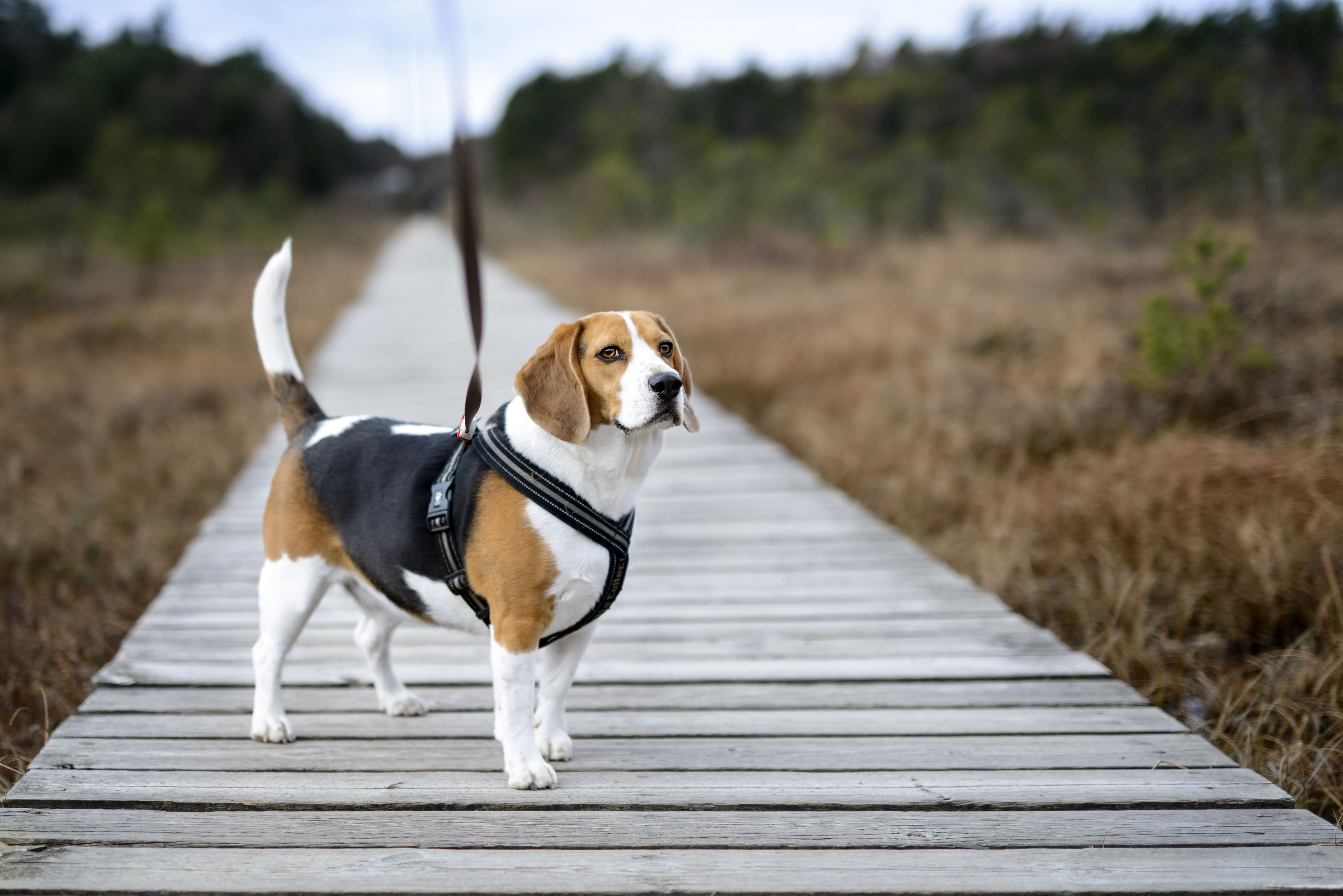 It is against the law not to have your name and address on your dog's tag when in public.

The tag must include a postcode, but phone numbers are not obligatory.

Many owners switch to harnesses, instead of collars, because of the health issues associated with collars and leads.

Particularly small dogs, like corgis, can suffer from a collar pressing against their windpipe.

Therefore the harness is safer but nonetheless, the dogs are required to wear their collars with a tag in addition.

This may come as a shock, but it is not new. The Control of Dogs Order 1992 law for Scotland and England requires a collar with the owner's name and address.

Failing this, owners are in breach of of an offence against the Animal Health Act 1981, which used to come under a fine capped at "level 5" (£5,000) but is now potentially limitless.

A spokesperson for DEFRA (Department for Environment, Food and Rural Affairs) told The Sun: “For crimes committed after 13 March 2015, level 5 has been done away with and all criminal penalties expressed as being punishable on summary conviction by a maximum fine of £5,000 or more, or expressed as being a level 5 fine, are now punishable by a fine of any amount."

As a result, owners who fall foul of the law could face "up to six months imprisonment and/or an unlimited fine," the spokesperson added.

However the fines are often much smaller.

As of 2016, dog owners have been required to microchip their dogs as well. All dogs over the age of 8 weeks require a chip registered on a DEFRA approved database.

Failure to do so can result in a fine of £500. The fine also applies if the owner's details, such as address or telephone number, change but are not updated on the database.