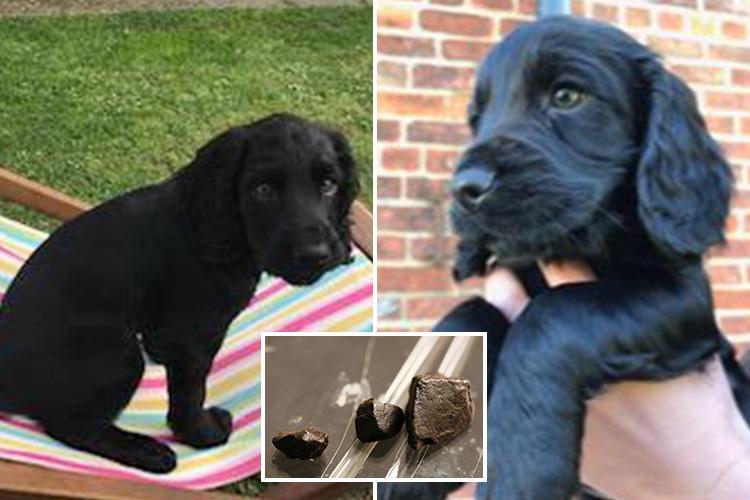 Cocker spaniel Wilfred had eaten a block of black tar heroin – an impure form of the recreational drug – while out for a walk in Habrough Woods. 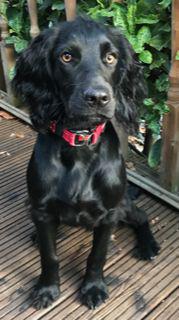 GrimsbyLive said the cause of the pup's death was only discovered after a post mortem, and police have issued a warning to the public.

Owner Nick Dinsdale, 50, said he was "totally devastated" after Wilfred keeled over and died in his arms on Thursday.

Disdale had taken the dog for a walk, and it began as any other, with the energetic puppy bouncing around and having fun.

He said: "We get to the middle of the woods. He came back towards me and I carried on walking. 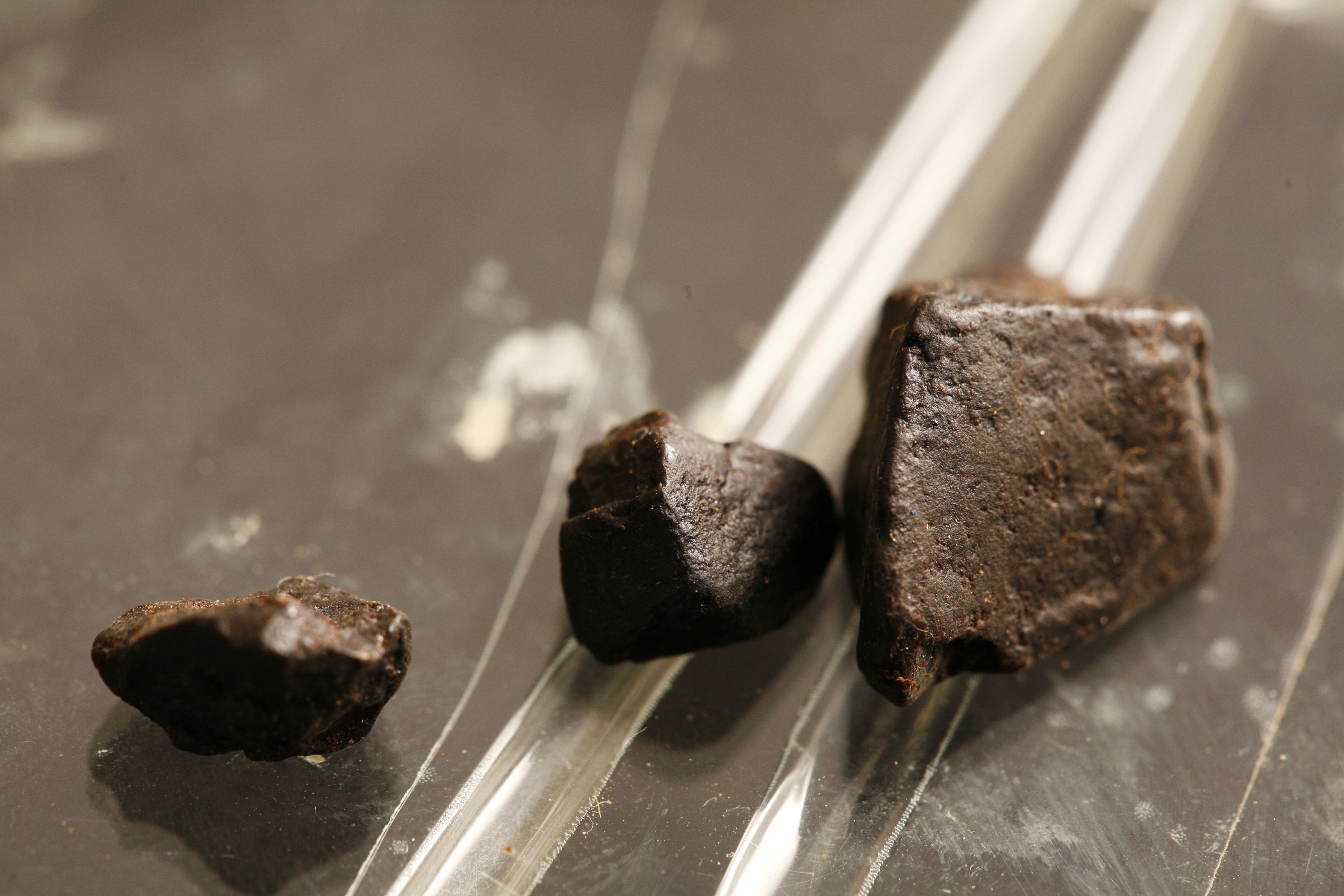 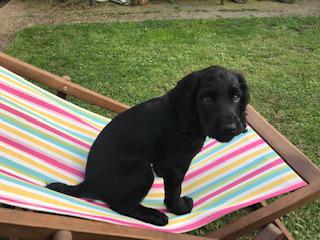 "I look about 30 feet back and he is sat down. I thought that was unusual. I could see something was seriously wrong.

Within 30 seconds the puppy had fallen over, with a brown substance that Disdale took for a stick in his mouth.

"He died in my arms. He died within a minute of me turning back after it happened." 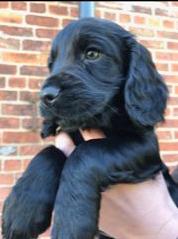 Wilfred’s owners said they couldn’t sleep after the accident.

The dog had been part of the family since he was 8 weeks old.

Disdale forked out the cash for the post mortem, determined to find out what had killed his companion.

GrimsbyLive reported veterinary surgeon Jacqueline Buck saying neither dogs nor children should be allowed in the area because of the danger to their lifes.

Police are working to ensure the safety of everyone in the area and advised dog owners to be vigilant.