Home » World News » Does Michael Long have custody of Sophie and has her mom been arrested? 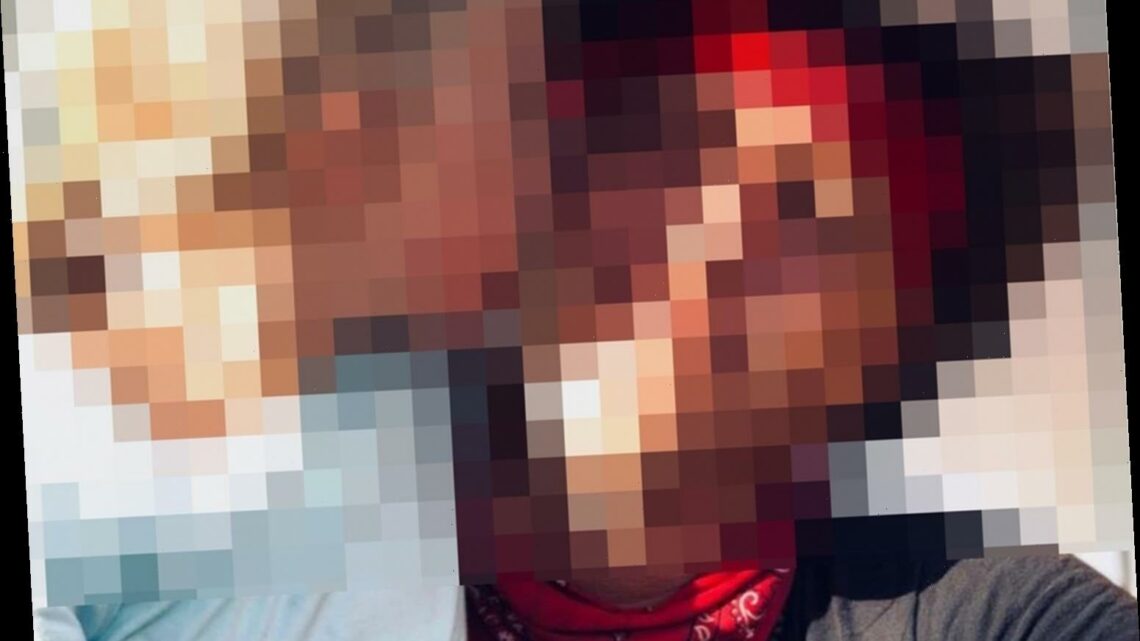 Does Michael Long have custody of Sophie and has her mom been arrested?

MICHAEL Long was granted custody of his daughter Sophie and her two brothers after she accused her mom’s fiancé of sexual abuse.

Court documents revealed Michael and Sophie communicated in code and used special words to let him know about the alleged abuse at her home in Texas. 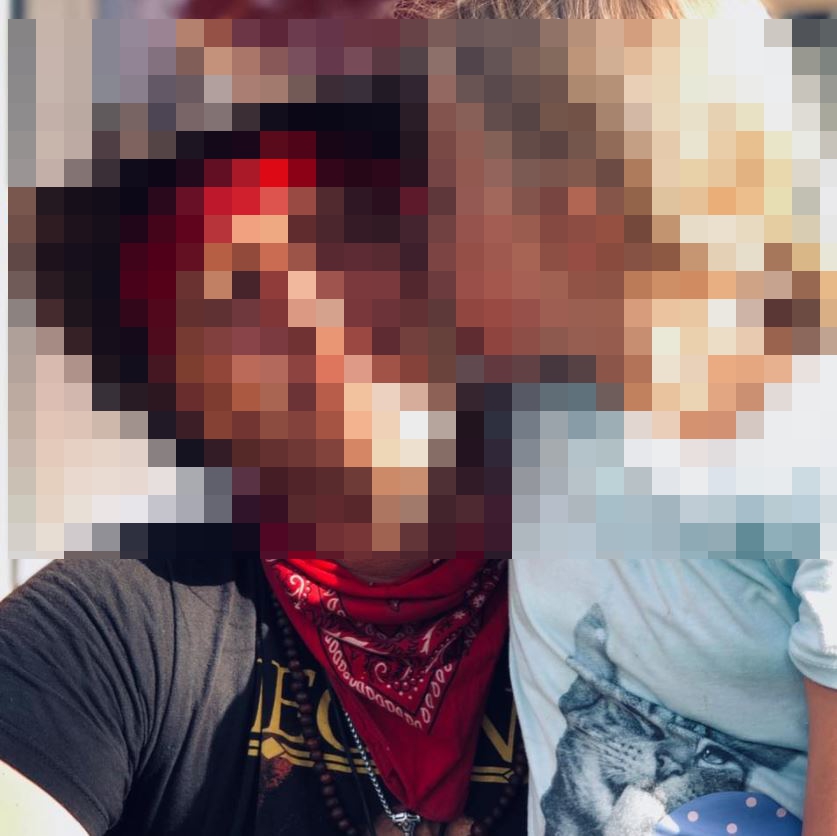 Here is more on the case that has taken the internet by storm.

What is the Stand with Sophie video?

A viral video on social media appears to show nine-year-old Sophie detailing the alleged abuse at the hands of her mom’s fiancé inside her mother's home.

Sophie tells her grandmother that she does not want to leave the car and go to the home because she feels uncomfortable.

Since the video made the rounds on social media, a Facebook campaign has been created called Stand with Sophie to get the attention of high-profile people. 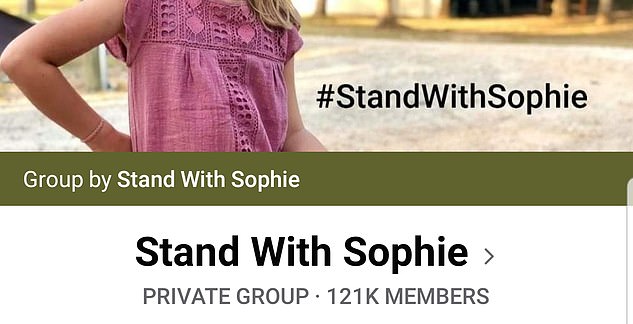 Who is Michael Long?

Michael Long is the father of nine-year old Sophie who alleges she has been abused by his ex-wife’s current partner.

The 41-year-old is the founder of Right Rocks, an online retailer for natural stones and crystals, which he runs with his girlfriend Kourtney Chalmers.

What happened between Michael and Sophie’s mom, Kelly?

Long and his ex-wife, Kelly, 34, were involved in a tumultuous custody battle for Sophie after their divorce in July of 2015.

A judge granted the parents a 50/50 split custody agreement.

Kelly was later awarded full custody and took the children to live more than 200 miles away from their father.

Court documents have noted that both parents have a history of calling Child Protective Services to make complaints about the other.

None of the previous complaints to CPS have been substantiated, including the allegations of domestic violence, according to the court docs.

Long created a Facebook group to raise awareness about the custody case and share updates with Sophie’s supporters.

The group had over 245,000 members at the time of writing but appears to have been deleted or removed.

On Wednesday a judge ruled that Long would be granted custody of Sophie and her two brothers meanwhile the Frisco Police Department and Child Protective Services reached a decision.

On Wednesday, Long posted on his Twitter account, which has the user handle @standwithsophie saying: “Dear @realDonaldTrump, As a Father to a Daughter, I’m sure you can appreciate my dilemma.

“I need your help Sir. Will you help me #standwithsophie? #savethechildren.”

It is unclear if President DonaldTrump has replied to Long about Sophie’s case.

In addition, there is also a White House petition circulating requesting that the federal government intervene in the case.

What did court documents reveal about Sophie and Michael’s code words?

Court documents revealed that Long communicates with his daughter through coded letters.

The notes are part of a cache of court documents that allege Sophie said she had been touched by her mother's fiancé.

The dad and daughter referred to her mom's fiancé as "Mr Jake."

Sophie detailed the code words in a key alongside one of her letters.

She used "daisies" or "dandelions" for danger, and "pens" to mean there was fighting at home, The Daily Mail reports.

In one exchange, Sophie said he had taken away her iPad for a week because "I wouldn't stop crying."

Another spoke of her mother's anger over the dad recording a conversation between them and said "Mr Jake" had told the children their father was brainwashing them.

Giri/Haji cancelled: Why has Giri/Haji season 2 been cancelled?