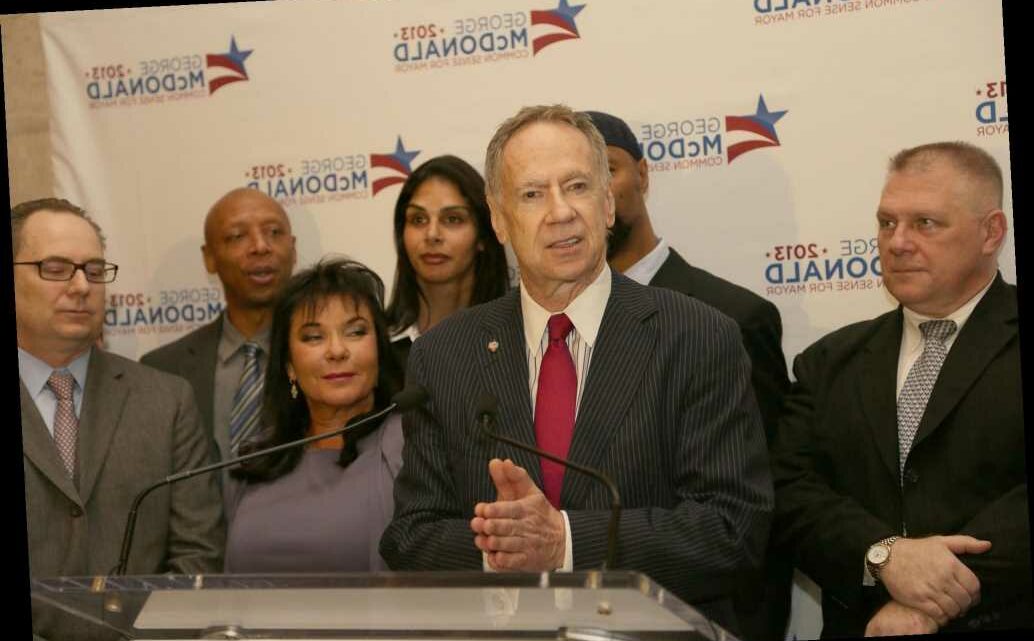 The Feds’ betrayal of NYC’s neediest

Philanthropist George McDonald died this week of lung cancer at age 76, having devoted much of his life to saving others.

A former Garment District executive, McDonald created The Doe Fund when a homeless woman named Ma Doe died on a city bench after cops kicked her out of Grand Central Terminal on a cold Christmas Day in 1985.

The Doe Fund is far more than an advocacy outfit. It provides meals, job training and placement and almost 900 transitional beds, plus more than 1,000 affordable-housing units for seniors, veterans, low-income families and people with HIV/AIDS and other physical and mental disabilities.

Throughout his work with and on behalf of the homeless, McDonald understood what the progressive left refuses to face — that homelessness isn’t a permanent state of being but one its victims can change. The fund’s Ready, Willing & Able program provides employment for men with long histories of incarceration, homelessness and joblessness. It has provided thousands of citizens with a path back to a normal life.

“Homelessness in New York City will always be with us,” he said in 2017. He wasn’t being callous. He was being honest — and forthright in his belief that no one in the city should sleep on the street.

‘Bridgerton’: Netflix Head Of Drama Jinny Howe Reflects On “How A Bold Bet Turned Into Our Biggest Series Ever”
World News