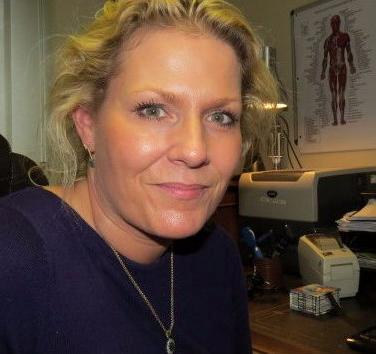 Helen Webberley, 49, founder of Online GP Services in Wales, was convicted in court last month for operating gender treatment services without a licence. 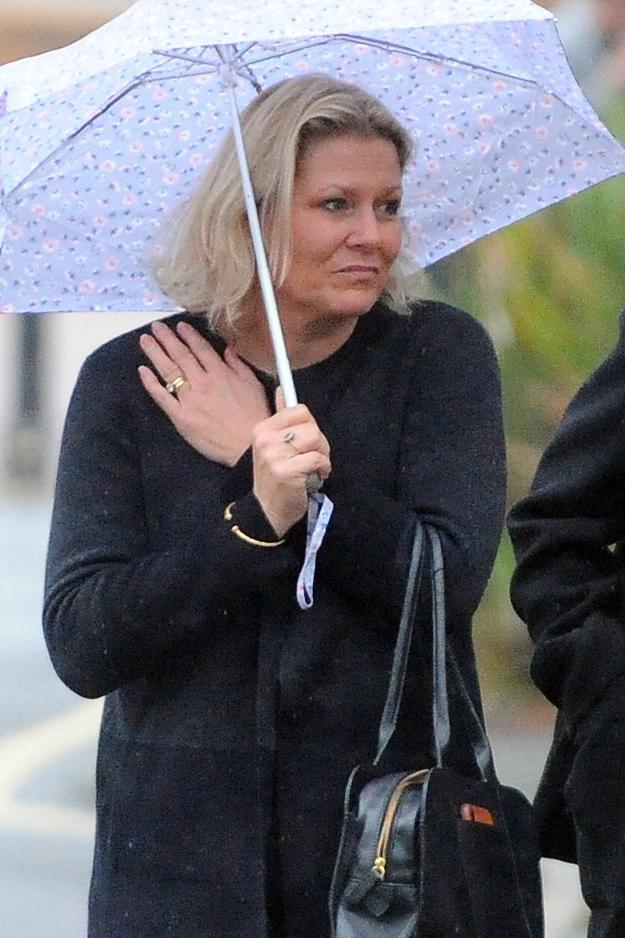 The case was brought by the regulator, the Healthcare Inspectorate Wales, which refused to give a licence last year to Webberley's firm and then prosecuted the firm and her personally after she continued to operate.

The 'Gender GP' started a private service for transgender patients online in 2015, and said she had treated thousands of patients in that time because waits for NHS services were so long.

She offered advice online and charged between £75 and £150 an hour to patients looking to have “gender reassignment”.

But a complaint was made to the General Medical Council (GMC) after she prescribed hormones to allow a 12-year-old child assigned female at birth was able to go through male puberty.

This goes against NHS guidelines, which state a child must be "around 16 years". 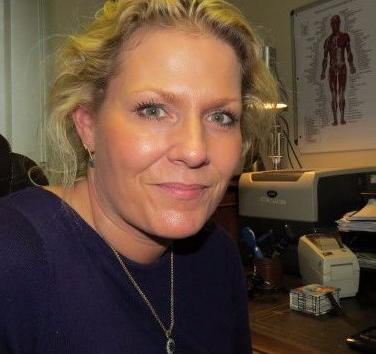 Russell Davies, defending, claimed Webberley was only motivated by “the care of her patients”.

He said: “Webberley didn’t set up the company for financial gain or for profit at all.

"Here was a doctor who was providing care, information and advice that was very much needed. But her business was not registered.

"It was never anticipated by Webberley that the registration of the company would be in any way controversial.

"She didn’t appreciate that the company needed registration until it was pointed out to her.

"Webberley always followed the international guidelines for transgender care, but what she didn’t do was to state how many patients there were, how old they were and what treatment was included.

"She was a very caring practitioner who never developed the company for financial gain.” 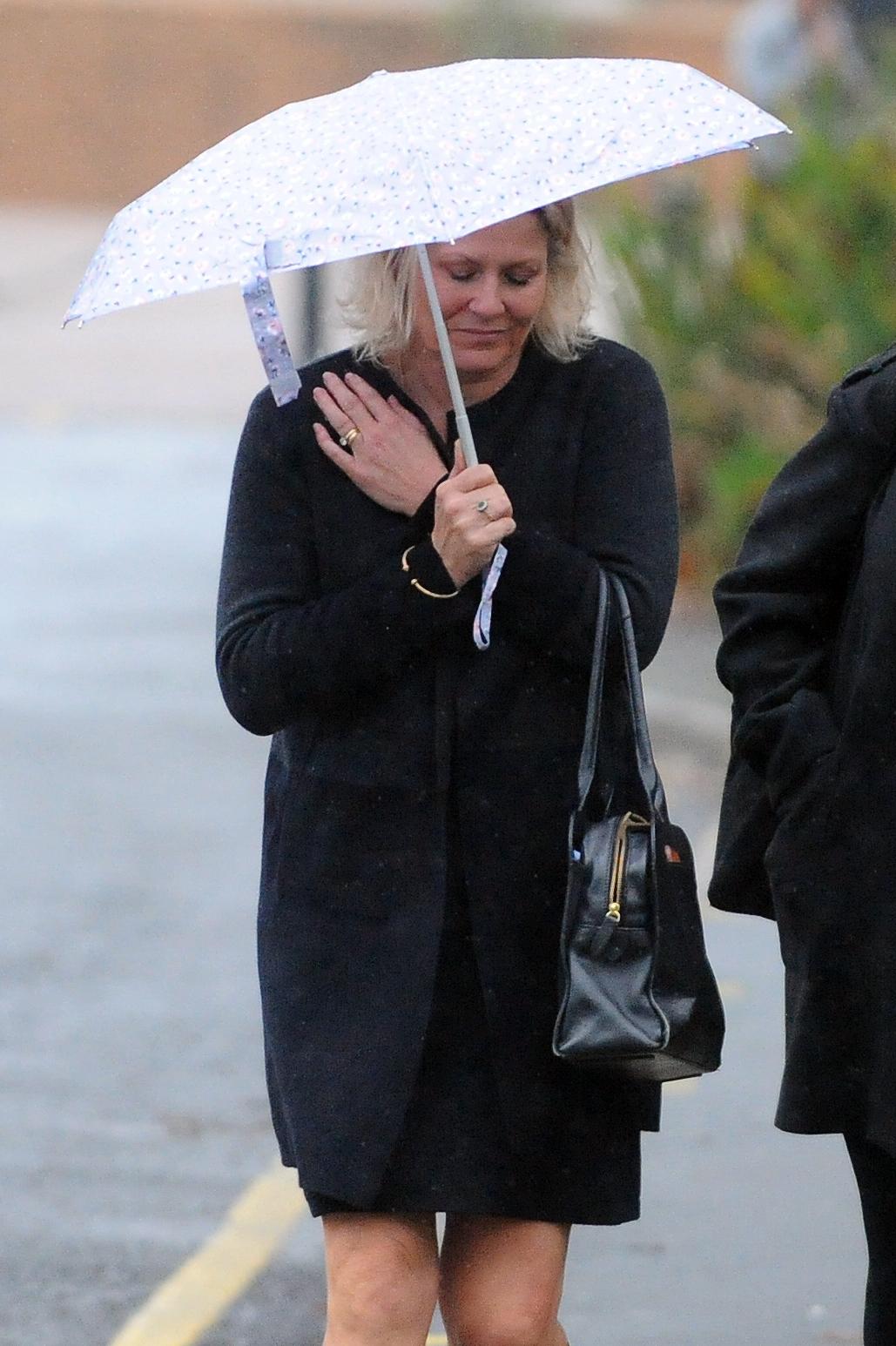 But District Judge Neil Thomas said: "In this case there seems to be a clear refusal to follow the law and that is a significant aggravating factor.

"Webberley was a doctor of considerable experience. The court has to regard this offence as serious."

After the hearing she said she had never set out to break the law, adding: "My work, which so many of my patients have called life-saving, has now resulted in a criminal record and this is absolutely devastating for me." 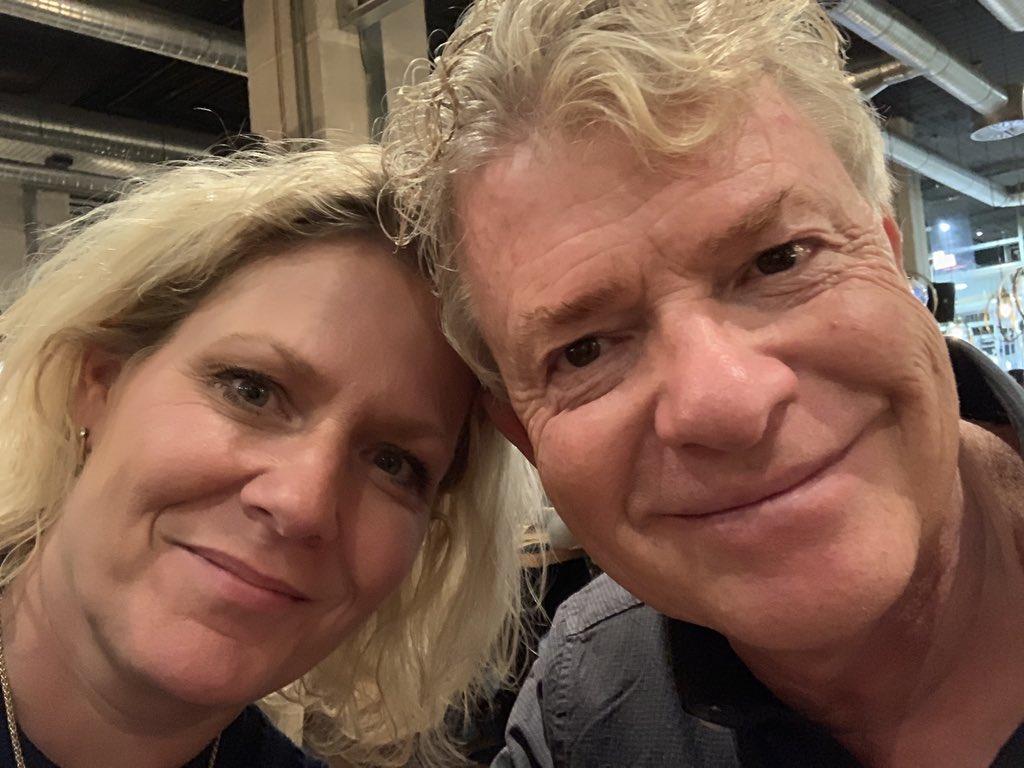 Last year the GMC put restrictions on Webberley while they investigated her work.

She announced her husband Mike, also a GP, would take over the services to give trans clients "the highest standards of care".

Earlier this month, however, the GMC began to investigate Mr Webberley.

In a statement, Mr Webberley said the investigation was "perhaps inevitable" given the "negative attention" his wife had received.

He blamed "spurious complaints made against me by individuals, many of whom are less qualified than myself".

Webberley has since moved her online gender service from Wales to England and said she has written to HIW's counterpart in England, CQC, but is yet to be registered there.

Transgender patients in Wales are currently referred for treatment at specialist clinics in England.

How old is Coleen Nolan, what happened on Loose Women with Kim Woodburn and what else has the ex singer appeared on?
World News