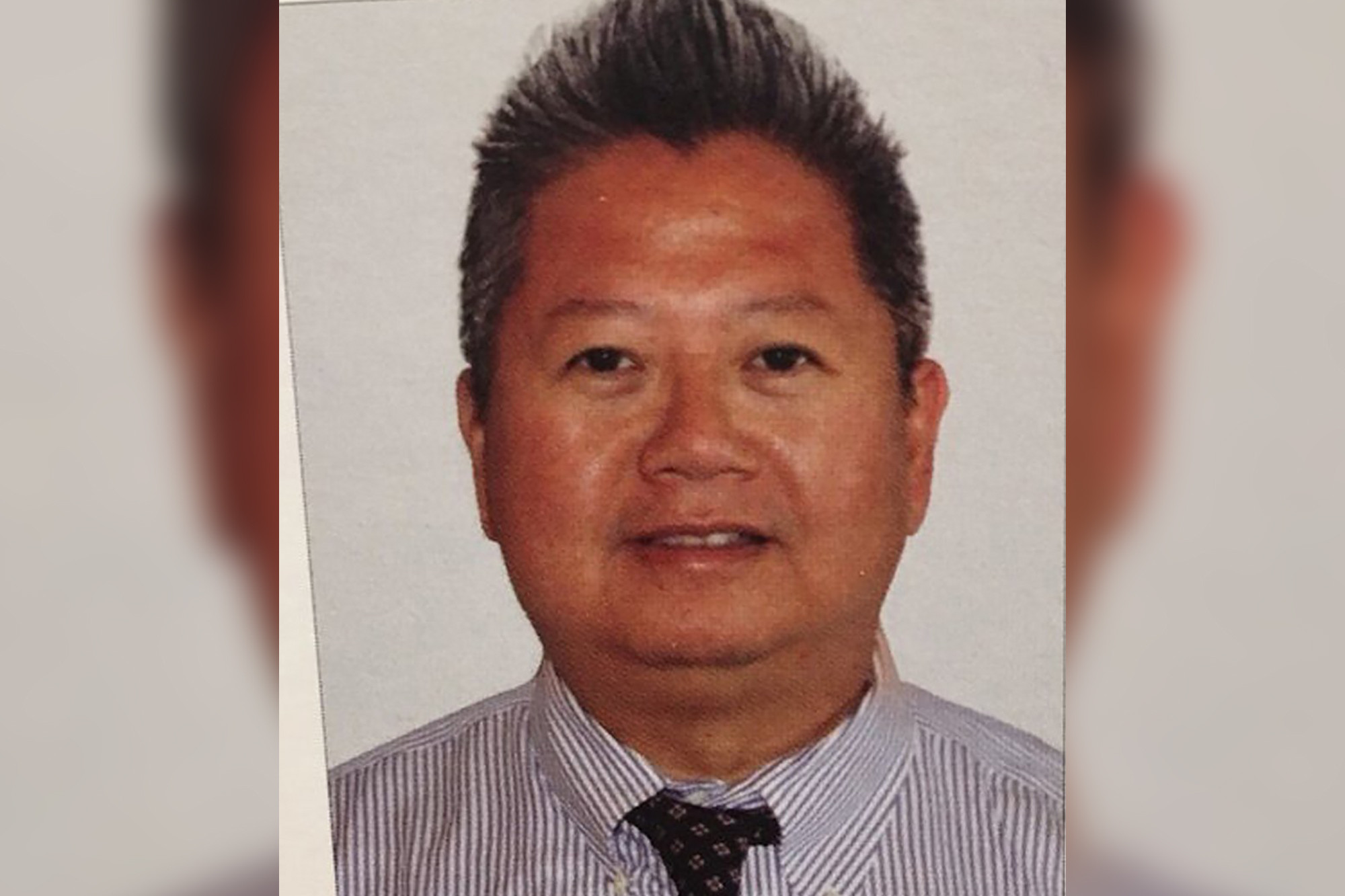 Dzung Ahn Pham, 57, of Tustin, sold large amounts of prescription drugs to addicts who would later sell the drugs on the black market and into the wrong hands, according to a release from the US Attorney’s Office for the Central District of California.

Pham, who owns Irvine Village Urgent Care, faces federal drug trafficking charges and two counts of illegally distributing oxycodone and issuing prescriptions for controlled substances outside the usual course of professional practice and without a legitimate medical purpose. If convicted, Pham faces up to 40 years behind bars, the release said.

“This doctor is accused of flooding Southern California with huge quantities of opioids and other dangerous narcotics by writing prescriptions for drugs he knew would be diverted to the street,” US Attorney Nick Hanna said in the press release. “This case clearly and tragically illustrates the dangers of drug dealers armed with prescription pads.”

Between 2014 and 2017, at least five people who got drugs from Pham died of overdoses, officials said. Additionally, text messages from Pham that were obtained by Drug Enforcement Agency investigators revealed Pham’s prescriptions may have inadvertently resulted in even more deaths.

Pham reportedly sent a text expressing his concern that Ian David Long, the gunman accused of fatally shooting 12 people at the Borderline Bar and Grill in Thousand Oaks last month, was in possession of drugs Pham described to someone else, according to an arrest affidavit.

“One of my patient [sic] just told me that the thousand oak shooter, ian david long, had my prescription bottles that belong to some [sic] else,” Pham wrote in a text obtained by the DEA, CBS reported.

“I never saw Mr. Long before, so I dont [sic] know the implication of this information,” the text continued.

A driver involved in a fatal car wreck was also connected to Pham, according to an affidavit. Stephen Taylor Scarpa, 25, was reportedly driving under the influence of drugs prescribed by the doctor when he fatally struck Costa Mesa Fire & Rescue Capt. Mike Kreza on Nov. 3. Several prescription bottles with Pham’s name were found in Scarpa’s car after the crash, and Scarpa told police he was on drugs he got from Pham, according to an affidavit.

Other seized text messages revealed that people would text Pham requesting drugs in specific dosages and that their prescriptions would be filled shortly after. More than five years ago, a CVS pharmacy in Irvine stopped accepting prescriptions from Pham after the doctor was unable to justify a reason for prescribing individuals so many pills, the Justice Department release explained.

According to prosecutors, Pham deposited $5 million into bank accounts owned by himself and his wife between 2013 and September 2018, money generated from office visits at his clinic. He is expected to be arraigned in court Wednesday, authorities said.