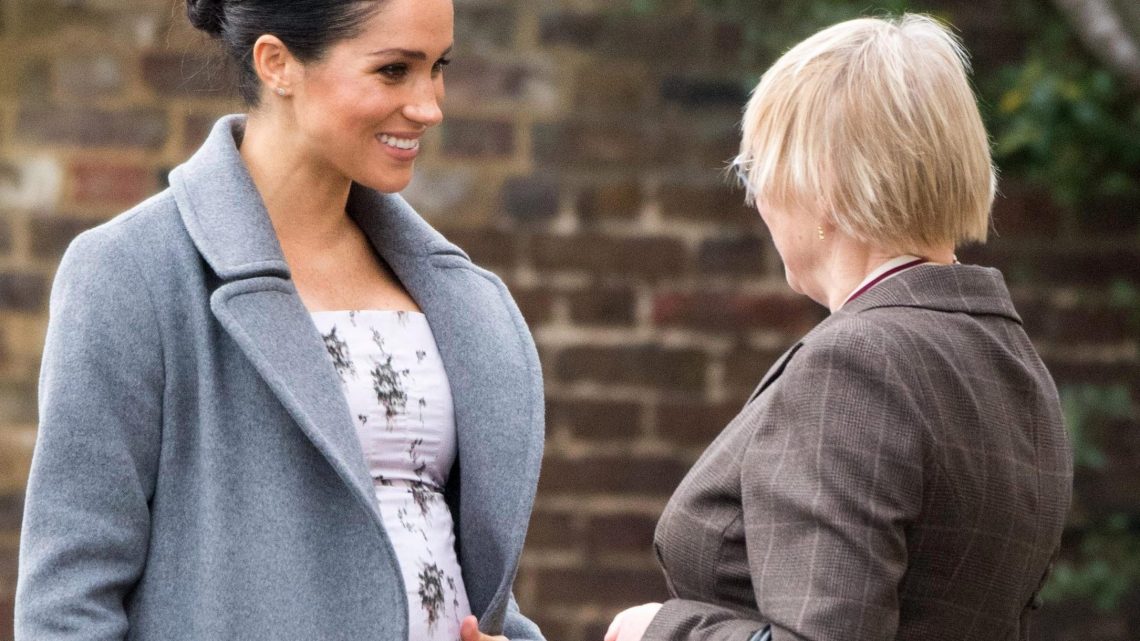 Do Meghan Markle and Prince Harry know their baby's gender?

THE Duke and Duchess of Sussex's baby is expected to arrive in April and excitement is beginning to mount for the newest addition to the royal family.

But what will the baby's gender be? Do Prince Harry and Meghan Markle know already? 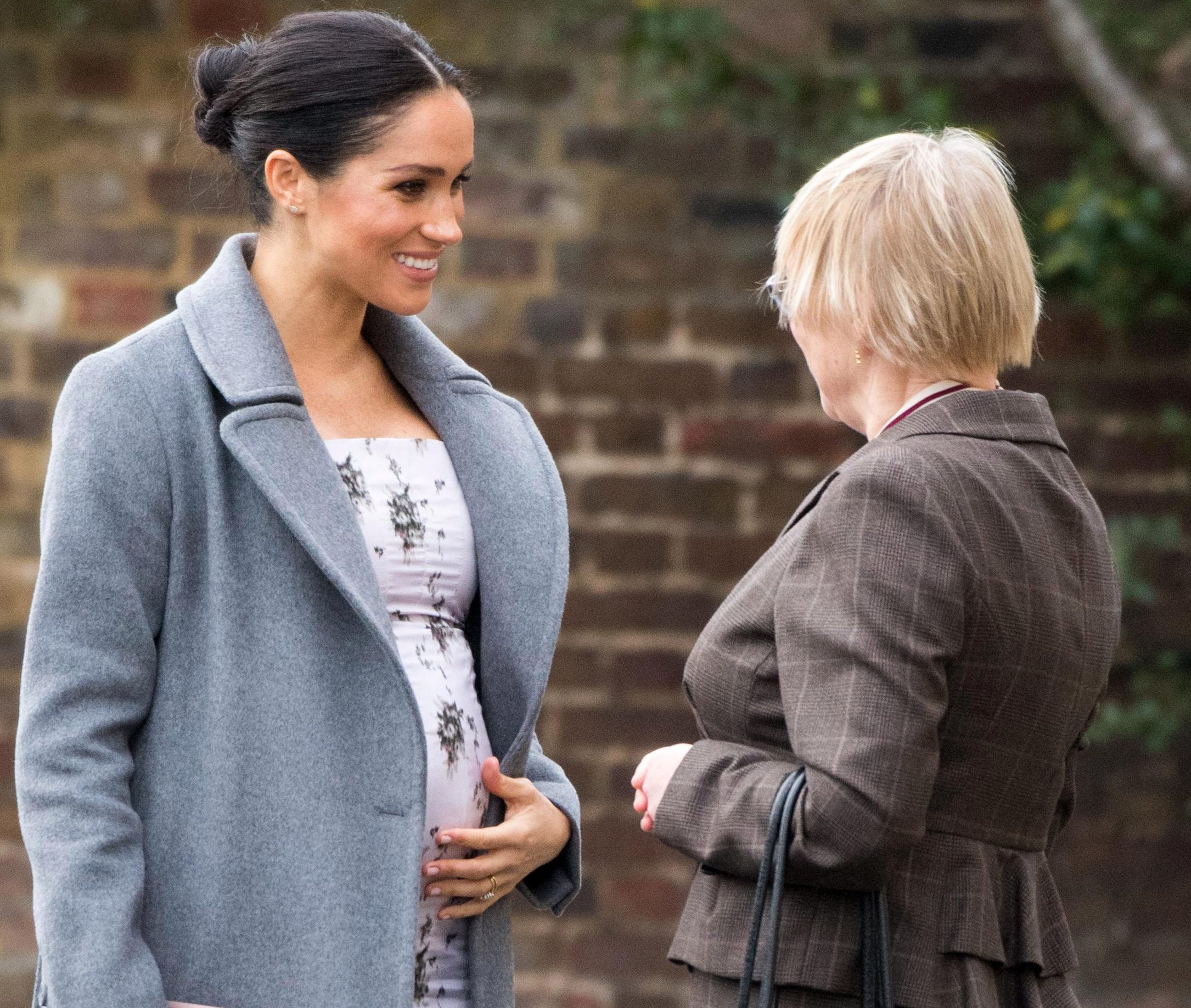 Do Harry and Meghan Markle know their baby's gender?

A baby's gender can be determined around 18 to 21 weeks into the pregnancy when tests are carried out to detect any abnormalities in the child.

It is not known whether the Duke and Duchess have chosen to know the gender, but they could certainly find out if they wanted to.

The baby's birthday is expected to be in Spring of 2019.

But Harry has already dropped a bombshell hint to which gender he would prefer.

When in Melbourne, an admirer joked "I hope it's a girl." Harry replied "so do I".

Where will Meghan Markle give birth to the royal baby?

Meghan is said to be eyeing up the maternity unit at the NHS-run hospital as it could be closer to their new Windsor pad.

Frimley Park may be a more easily accessible option.

But it's worlds apart from the five-star birthing experience Kate had.

Meanwhile, the large labour ward at Frimley Park, which doesn't offer private care for maternity patients, is certainly more on the basic side.

When is the baby expected?

February at 7/4 is Betway's favourite to be the month Prince Harry and Meghan Markle's first baby is born.

Recent glimpses of the Duchess of Sussex's baby bump has left the leading online bookmaker installing next month as the favourite in their betting on the due date.

The shortest month of the year heads the betting from March at 9/4, with April a 5/2 chance. 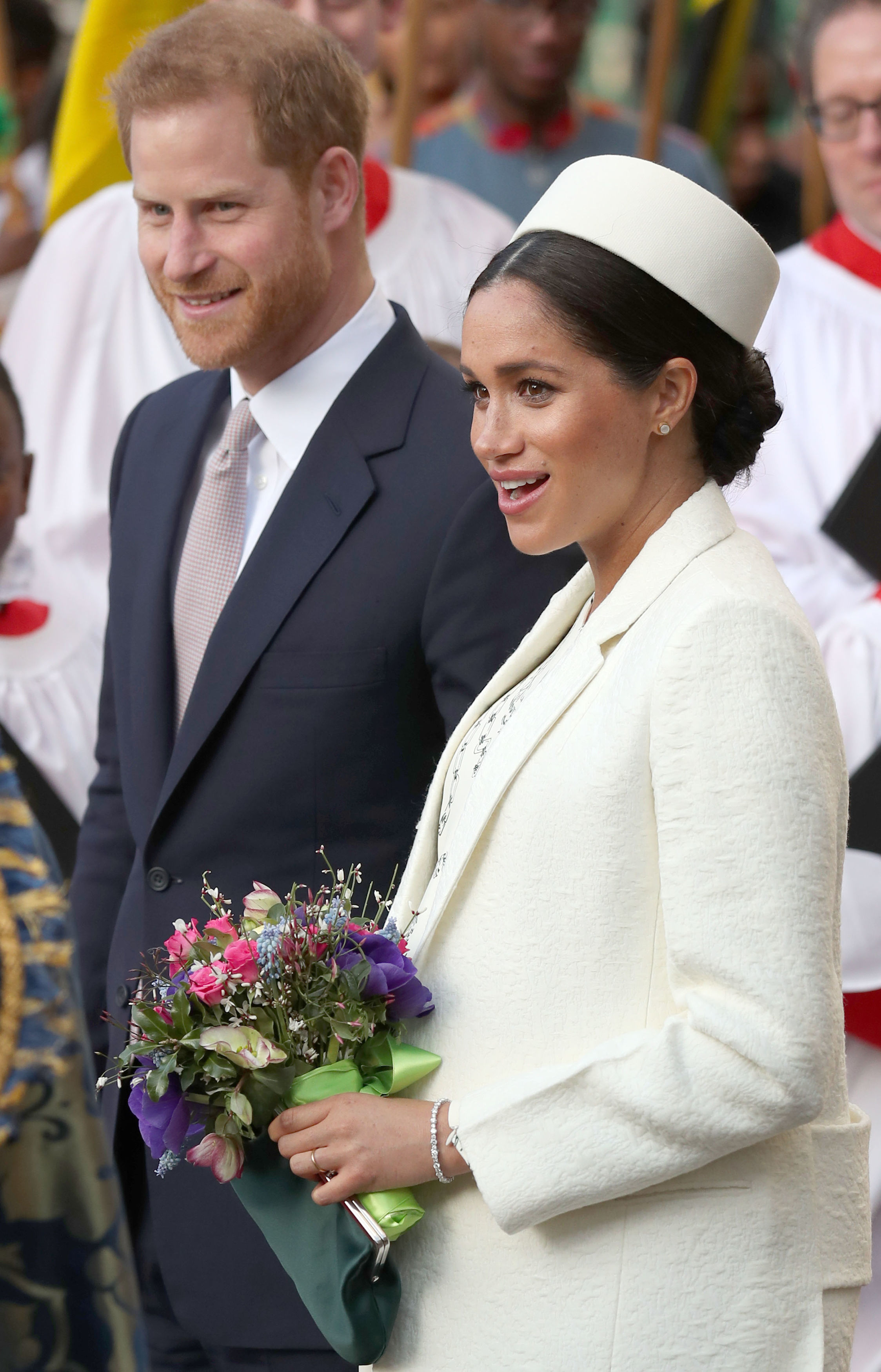 Is the baby's nursery gender-neutral?

In March, 2019, it was revealed that Markle and Harry have opted for a gender-neutral grey paint for their baby nursery at their new home of Frogmore Cottage.

The couple has reportedly enlisted German interiors company to decorate the nursery with a local newspaper revealing they had selected the stockist Auro, who also have a UK distributor in Pembridge.

Meghan, 37, is also installing childproof windows and a £50,000 eco boiler as part of the £3million renovations to the Grade II listed property in the Queen's Windsor estate, a source told Fabulous Digital earlier this year.

She has enlisted the help of top design director Vicky Charles – who's responsible for the pristine interiors at fashionable members club Soho Farmhouse, where the mum-to-be held her three-day hen do.

Meghan’s thought to have opted for a monochrome palette of whites and greys – but it’s not just the décor which will be achingly on-trend, as she's keen to make sure no animals were harmed in the making of the Royal baby's nursery.

What happened to Madeleine McCann, what are the theores around her disappearance and what is the latest in the investigation?
World News 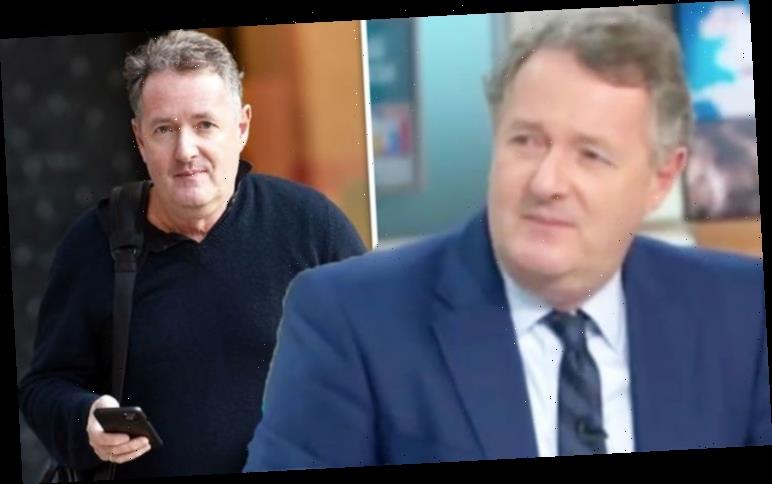 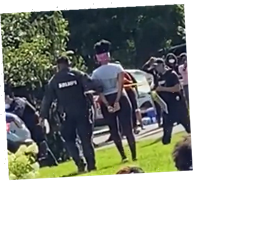