Home » World News » Disabled woman, 49, died after having all her teeth removed at dentist 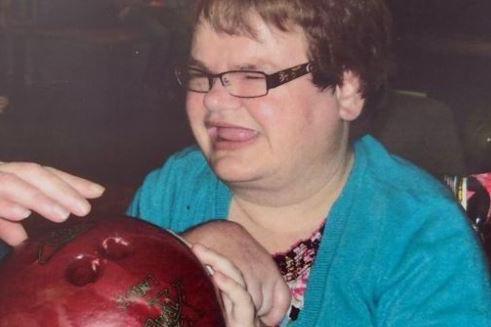 Disabled woman, 49, died after having all her teeth removed at dentist

Rachel Johnston, 49, underwent the procedure after it was deemed necessary because of her severe tooth decay. 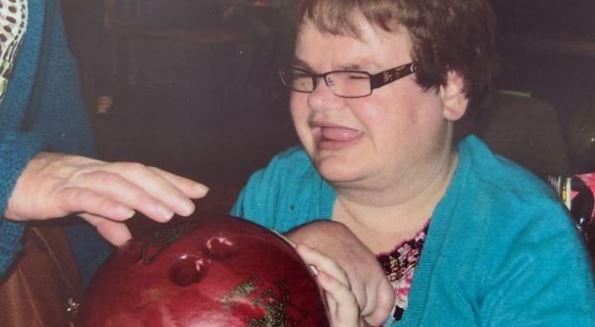 But a few hours after being discharged she collapsed and spent days on a life support system in hospital before her family was told doctors couldn’t do any more to save her.

The procedure was carried out by the community dental service in Worcestershire.

Ms Johnston, who suffered brain damage after contracting meningitis as a child, was anaesthetised at Kidderminster Hospital on October 26.

The day after the operation the care home that looked after Ms Johnston phoned to say she was very unwell. 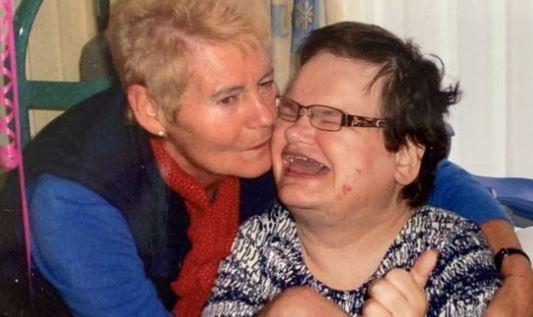 Mum Diana Johnston told the BBC: "She was bleeding quite a bit and her tongue had swollen right up. But she was just lying there. It was like there was no life."

She died on November 13, ten days after her life support machines were switched off.

Worcestershire Health and Care NHS Trust, which runs the service, told the BBC it followed the correct procedures for vulnerable patients.

Ms Johnston’s death is being investigated by a coroner.

Her mother said she had asked if her daughter’s teeth could be taken out a few at a time but was told “they only wanted to put her under once”.

The corporation has also heard from two other families who have concerns about the same service after their sons, both with learning difficulties underwent “extreme” treatment without their knowledge.

In both cases they said they were expecting their sons to have a small number of teeth out but were shocked to learn that all their teeth had been removed.

"She was bleeding quite a bit and her tongue had swollen right up. But she was just lying there. It was like there was no life."

Nora Ashmore described what happened when her son Kelvin had to go t the Worcestershire Royal Hospital to have some decayed teeth removed.

She said: “"I had to sign a form for them to do what was necessary.

"When he went into recovery, there was a lot of blood [around his mouth]. I thought it seemed a lot for a few teeth."

She was then told they had taken all her son’s teeth out.

Mrs Ashmore said the procedure was “so radical, so drastic.”

Jon and Debbie Perry described a similar experience regarding their son who is in his 30s.

He also had all his teeth taken out by the same trust.

They said they were shocked when they heard that all his teeth had been taken out.

Mrs Perry said: "He was very distressed. He was looking at us, like, 'what have they done?'"

"It's affected him a lot. He's got no confidence now, doesn't want to go out on days out, holidays, anything.”

Sarah Coleman, from Mencap, said: "There should never be a situation where such extreme treatment comes as a surprise.”

A spokesperson for the three Worcestershire CCGs said: “Whilst it would not be appropriate for us to discuss the details of any specific case, we can confirm that all relevant agencies are committed to work together to share the facts and review the circumstances leading up to a recent case of the death of a person with a learning disability.

“The review of care for this person is being coordinated by Worcestershire Clinical Commissioning Groups, under the auspices of the Learning from Deaths for people with a Learning Disability (LeDeR) programme.

“A core principle of the LeDeR approach is to ensure that the involvement and contribution of people close to the deceased person, including family members, is central to the whole review process.”

A post-mortem is yet to determine the cause of Ms Johnston's death.

Chester Zoo is EVACUATED as huge fire breaks out

‘Capernaum’ Is Not Just a Film, but a Rallying Cry
World News