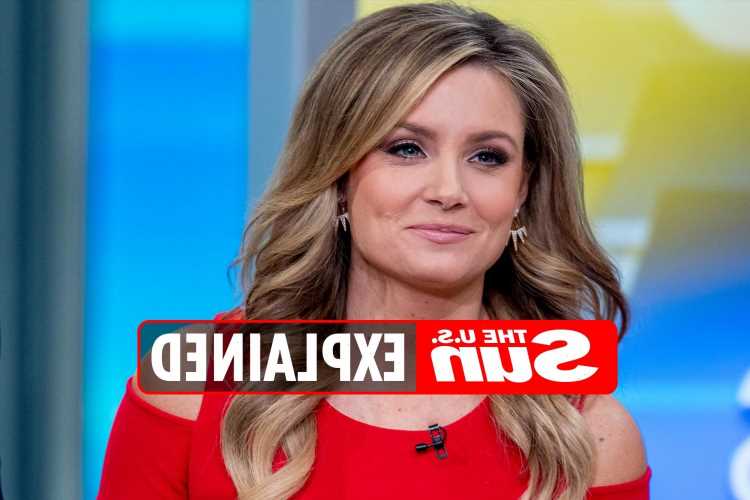 JILLIAN Mele is a news anchor and reporter who serves as a co-host on Fox & Friends First.

On October 29, 2021, she announced she would be leaving the network. 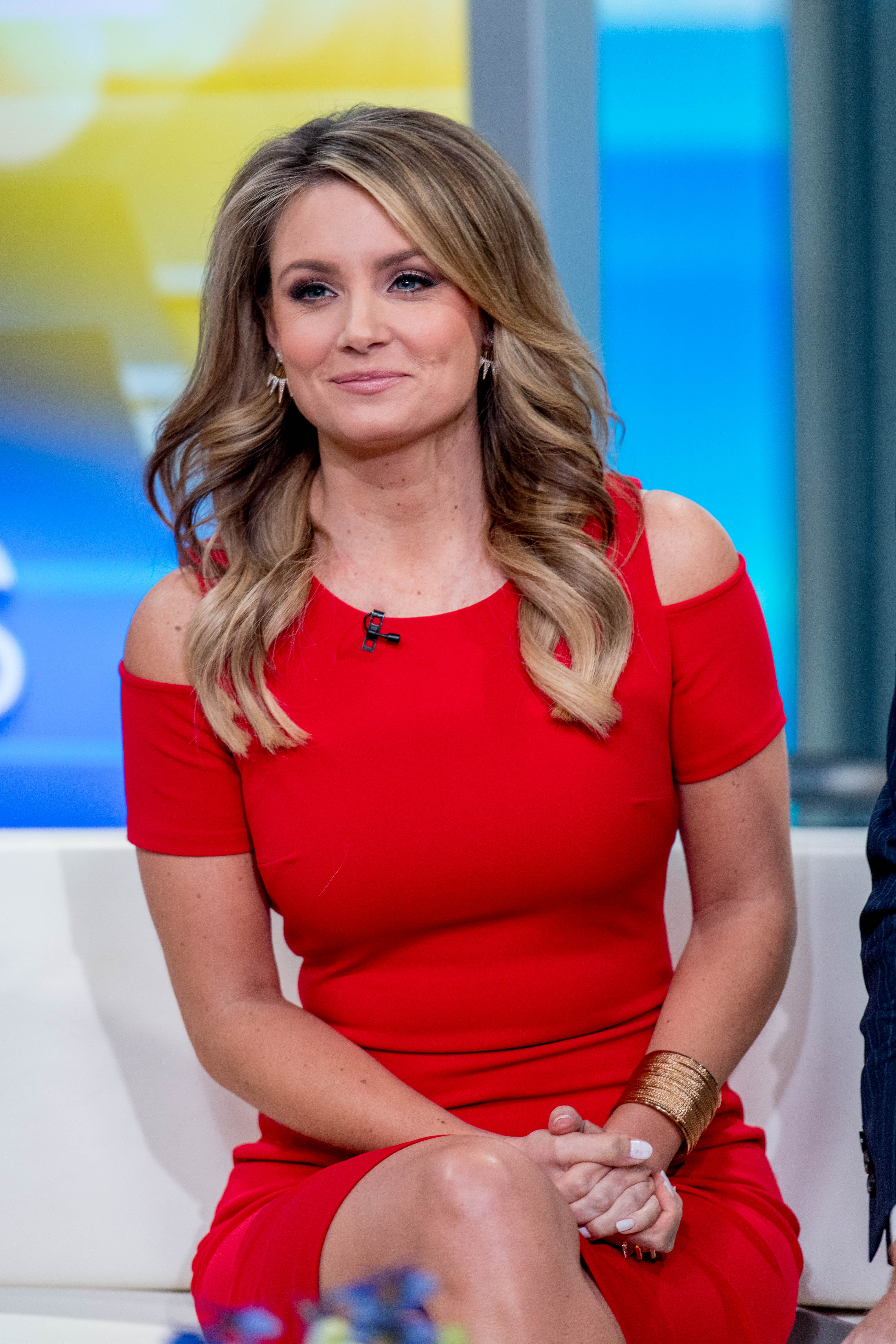 In an emotional segment on Fox & Friends First, Mele announced she would be leaving.

“Today is my last day here at fox News,” Mele said on the program.

“This, as you know, has been the most difficult decision I have ever made in my life. In part because I love working here and I love the people here because you are friends. You are family. And I feel so blessed to have had this time here but, ultimately I had to do what was right for me and I thank you for welcoming me into your home every single morning.”

She added that she needed to take time to focus on her personal life, and that she has not “in whole adult life slept past 1:00 A.M.”

What will Jillian Mele do instead?

Mele revealed that she will be returning to her home city of Philadelphia where she will be focusing on her MBA.

In announcing her departure, she thanked her team for all their hard work.

“This is such family you and Carley and Ashley and Janice, everybody here have been such important people in my life,” she declared.

"And to everyone here, the bosses, Gavin, Lauren who is a saint, Suzanne Scott, Jay Wallace, everyone who believed in me, thank you from the bottom of my heart because I am a better person for having been here.” 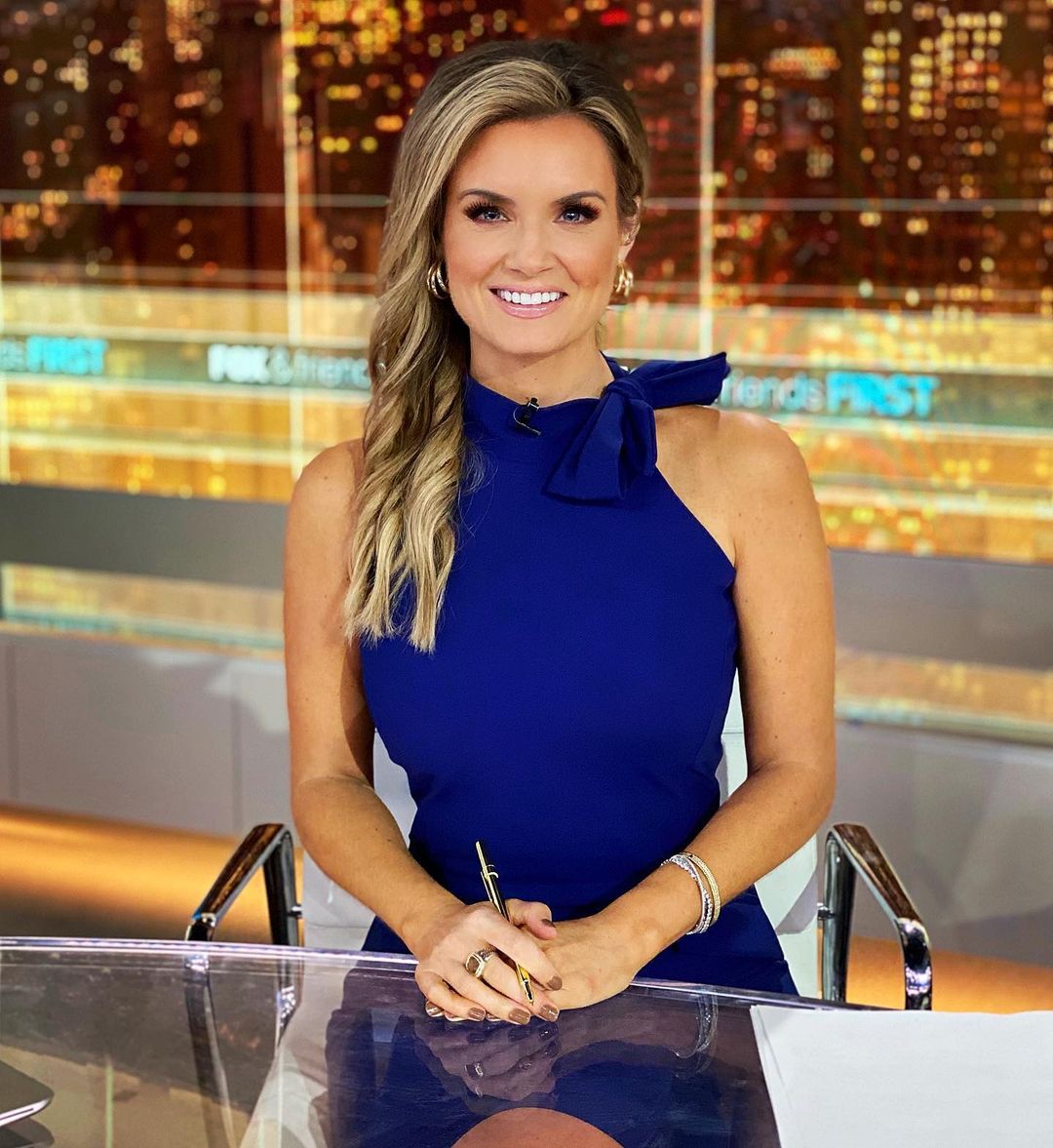 Co-host Todd Piro concluded the segment by saying “You mean so much to everybody here. A lot of tears today not just from your thank you at home. Because you are also my family our family and you are going to be just fine.

How long did Jillian Mele work at Fox?

In March 2017, Mele accepted a position at Fox News where she serves as co-anchor of Fox & Friends First and as headlines reporter for Fox & Friends.

Prior to joining FNC, Mele served as a co-host on Comcast Sports Net Philadelphia’s (CSN Philly) local morning news program, Breakfast on Broadwhere she earned an Emmy Award for her work.

Earlier in her career, Mele spent seven years with WCAU-TV (NBC 10) in Philadelphia, PA and reported in various capacities, including as a news, sports and traffic reporter. S

She got her on-air start as a local news anchor for stations in Presque Isle, Maine, and Binghamton, New York.