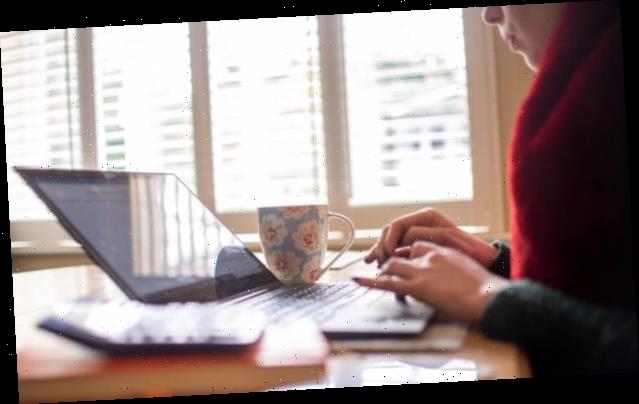 People with underlying health conditions should have the right to continue working from home as lockdown restrictions are eased, or be given financial support if that is not possible, the UK’s leading diabetes charity has said.

Diabetes UK said lives could be put at risk because the protections for clinically vulnerable workers were inadequate, as it was up to employers to decide what constituted “reasonable adjustments” to keep people safe.

Coronavirus shielding scheme to be eased in England from 6 July

A wide range of health conditions have been linked to an increased risk of developing severe symptoms of Covid-19, including heart disease, obesity and diabetes, with the latter alone affecting 3.9 million people in the UK. NHS England figures from May found that people with diabetes accounted for a quarter of UK coronavirus deaths in hospital.

“We don’t want to end up in a situation where people are having to take a choice between risk to their health and their paycheque,” Chris Askew, the chief executive of Diabetes UK, told the Guardian, adding that the charity was receiving an increasing number of calls from worried individuals.

While everyone who can work from home is still encouraged to do so, the UK government has said people in England who cannot work from home should return to work, provided the workplace is “Covid-secure” and the business is allowed to be open. Those deemed clinically extremely vulnerable, for example people undergoing chemotherapy, are not advised to return to work until 1 August.

Diabetes UK said the needs of people with conditions including diabetes had not been properly considered. “There is plenty of general advice in different sectors, but we are left with insufficient advice for those employees that are clinically vulnerable,” said Askew.

The charity has sent an open letter to Alok Sharma, the business secretary, signed by more than 12,200 people, including those living with diabetes.

The letter calls for the rapid development of a tool to better predict individuals’ risk of developing severe Covid-19, incorporating multiple factors such as age, sex, ethnicity and underlying health conditions. Such a tool is currently in development by researchers at the University of Oxford.

However, Askew said the tool was only one step and policies needed to be developed for those deemed at high risk by the tool. Until then, the charity said it wanted clinically vulnerable people to have the right to work from home.

One possibility for those who could not work from home might be having furlough extended. “We need to know that they are not going to be financially disadvantaged … or worse, risk their employment,” said Askew.

The letter also calls for guidance to be robustly enforced, with Askew adding that employers currently had too much leeway – for example determining what “reasonable adjustments” are for clinically vulnerable employees, and whether there is an “acceptable level of risk” if physical distancing is not possible.

“If you don’t believe that your employer is doing all they might do to make those reasonable adjustments, if you think that your employer has settled on a definition of acceptable risk which you personally don’t [agree with], you don’t have much recourse at that point,” he said, noting that employees, who were often already handling many worries, were expected to contact employer representatives, trade unions and ultimately the Health and Safety Executive.

“The onus [is] on the employee to have to call in oversight and enforcement, and that can’t be right.”

Savannah Guthrie Returns to the Today Show Studio in N.Y.C. After Almost 3 Months