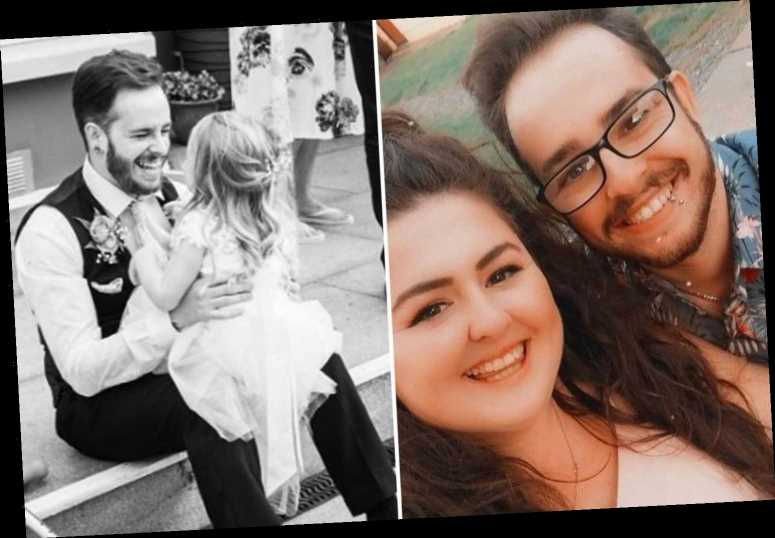 Devastated groom-to-be, 25, told he has incurable cancer one hour after testing positive for coronavirus

A GROOM-to-be was given the devastating news that he had incurable cancer just one hour after he tested positive for Covid-19.

Zach Stockford, 25, was told he had aggressive bowel cancer after a "shadow" was found during a CT scan. 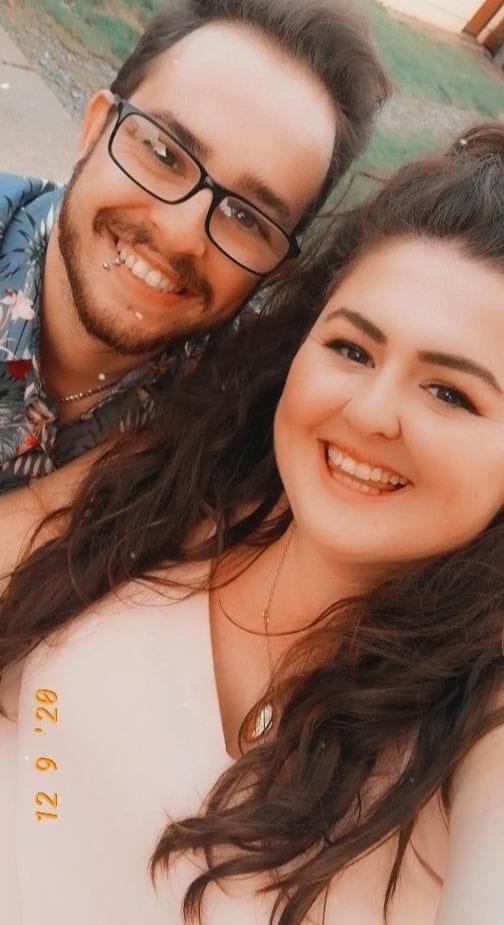 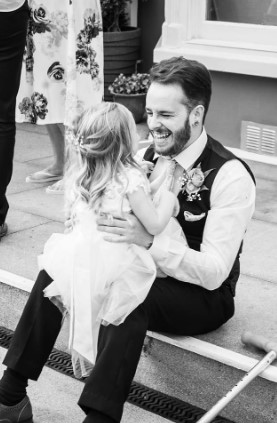 Just an hour before he was told the shattering news, he received an email from NHS test and trace, confirming that he had tested positive for Covid-19.

Zach, from Llanelli, Wales, had been complaining of pains in his side since September, 2020, and made several trips to his GP who initially thought he may have IBS or gallstones.

After visiting A&E, he was given a CT scan where doctors discovered a shadow on his liver and sent a biopsy off to test for cancer.

He was diagnosed with an aggressive form of bowel cancer, which had spread to his liver.

This meant he would need to self-isolate at home with his fiancée Katie and his four-year-old stepdaughter Evylynne- Hope Davies.

"We just broke down and cried to each other. There was nothing else we could do at that point," Zach told Wales Online.

The pair, who met when they were children, got engaged in March 2020.

"He can't even give his mother a hug because we're all self-isolating.

"His sister is also pregnant and so he can't see her at this really important time in her life. It has been so difficult.

"With all this stress around us it would have been nice to have our family around us, but we can't."

Zach and his fiancee Katie Davies are now desperate to get married as soon as possible and enjoy the time they have left together.

He claimed he and Katie had been "left in the dark" and had "so many unanswered questions" because of Coronavirus.

Until he has a negative Covid reading he is unable to get further tests to determine what treatment he needs for his cancer.

Zach, who worked a zero-hours contract job as a factory worker, is unable to work due to his illness and can't claim sick pay.

As Zach was the main earner in the family, it has plunged the family into financial struggles, as Katie lost her job in November last year due to Covid.

The couple have had to borrow money from family members to keep their house as it has severe subsidence, according to Katie.

Katie said: "To find out you've got cancer is one thing, but to then find out you have Covid, have your house falling down around you and then lose your job all at the same time is something else."

They planned to have a white wedding in Manor Park Country House, Swansea, but they are having to lower expectations and get married in a registry office.

A GoFundMe page has been set up by close friend Lowri Roch with the aim to fund a small wedding for the couple and provide financial security for them for the next few weeks. 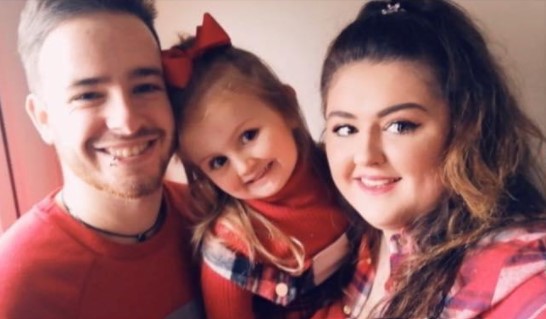 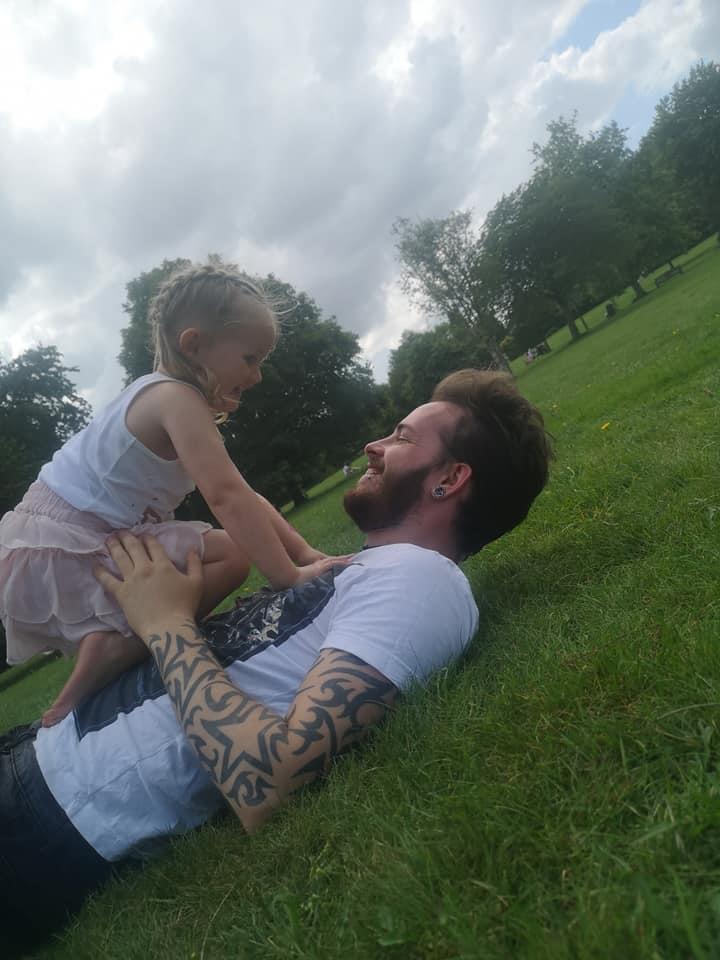 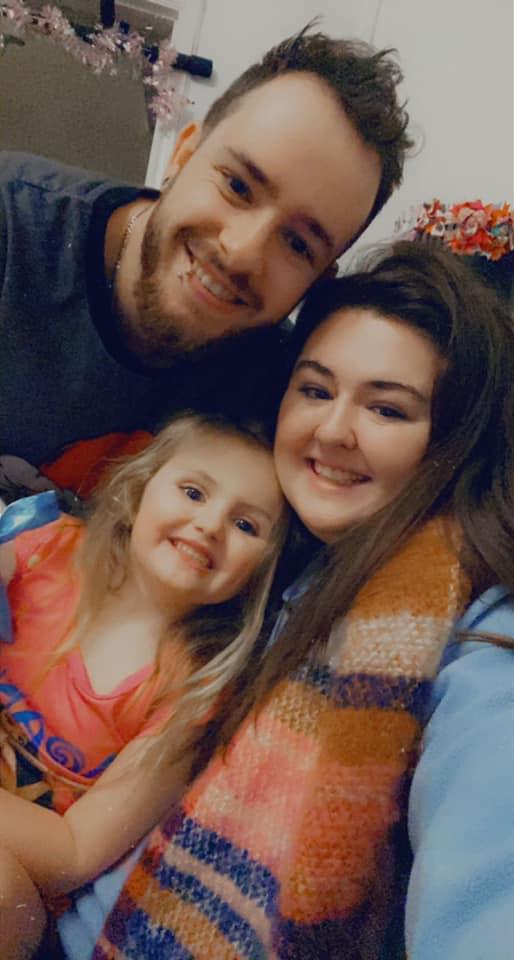