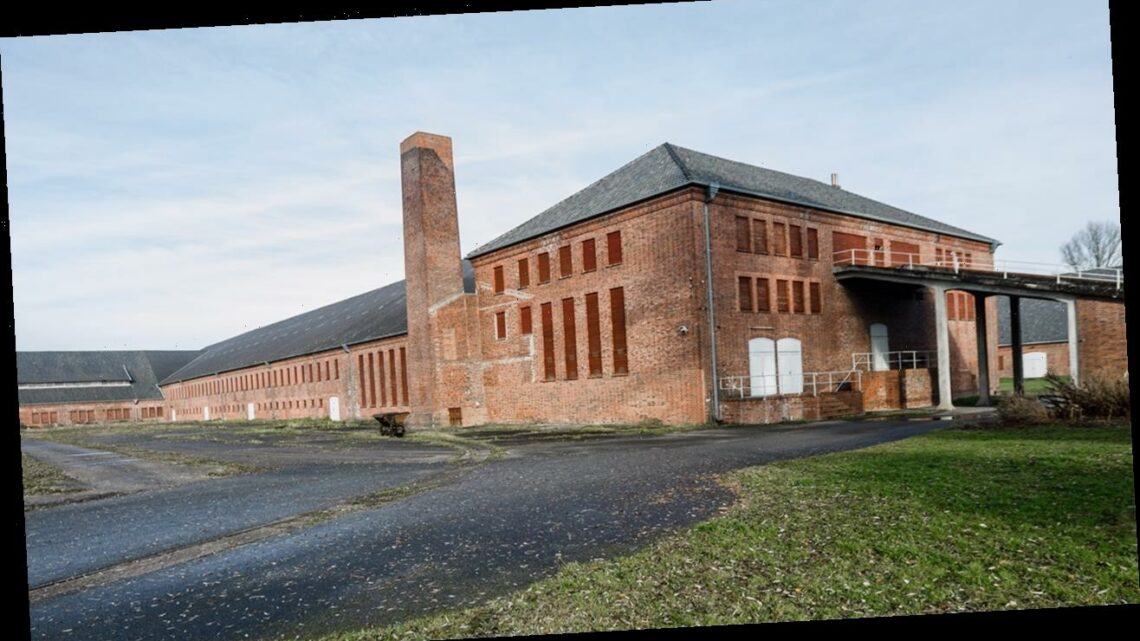 The appeal of Tennessee resident Friedrich Karl Berger, a German citizen who served as an armed guard of concentration camp prisoners during World War II, was dismissed last week.

The Board of Immigration Appeals (BIA) upheld a Memphis-based judge’s Feb. 28 decision that Berger could be removed from the U.S. under the 1978 Holtzman Amendment to the Immigration and Nationality Act because his “willing service as an armed guard of prisoners at a concentration camp where persecution took place” constituted assistance in Nazi persecution. 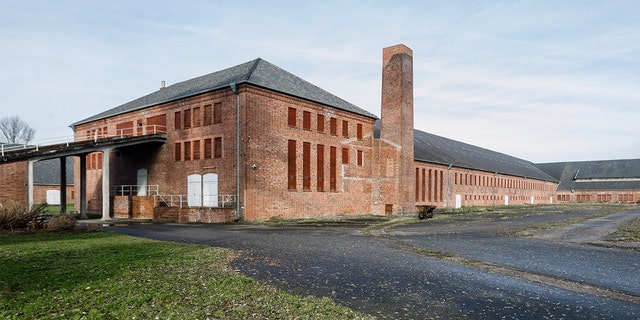 From 1938 to 1945, more than 100,000 people were imprisoned at the former concentration camp (KZ) Neuengamme.
(Markus Scholz/picture alliance via Getty Images)

Prosecutors said Berger was an armed guard in the Neuengamme Concentration Camp system near Meppen, Germany, near the border with the Netherlands.

“Berger was an active participant in one of the darkest chapters in human history. He attempted to shed his nefarious past to come to America and start anew, but thanks to the dedication of those at the Department of Justice and Homeland Security Investigations, the truth was revealed,” Deputy Assistant Director Louis A. Rodi III said in a statement. “War criminals and violators of human rights will not be allowed to evade justice and find safe haven here.”

A two-day trial for Berger concluded in February, with the presiding judge finding that prisoners in Meppen were held in “atrocious” conditions and were exploited for outdoor forced labor “to the point of exhaustion and death.”

Berger admitted that he guarded prisoners to prevent them from escaping during their dawn-to-dusk workday, and on their way to the worksites. The court found that Berger helped guard the prisoners during their forcible evacuation to the Neuengamme main camp. The trip took two weeks under inhumane conditions and claimed the lives of some 70 prisoners.

Get fit in 15 minutes: Best nutrition and exercise to improve calves