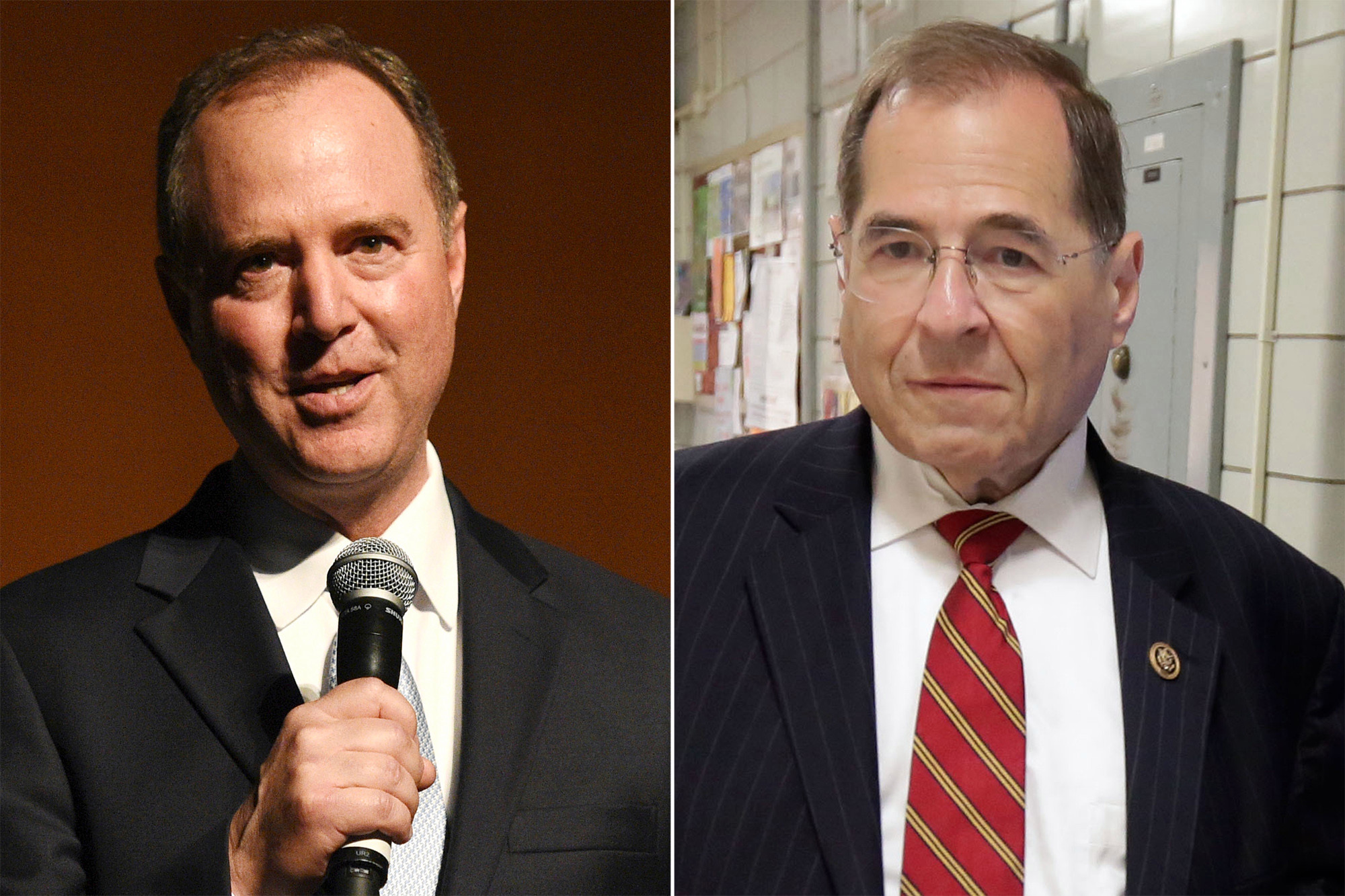 Dems say Americans have proof Moscow had ‘leverage’ on Trump

Two top Democrats who will head up probes into the Trump administration in the House next year pointed to Michael Cohen’s admission that he lied about the then-presidential candidate’s business deals in Moscow as proof that Russia had “leverage” on the president.

Nadler, who will take over as chairman of the House Judiciary Committee when Democrats take control of the chamber in January, questioned why Trump has been so “obsequious” to Russian leader Vladimir Putin during the 2016 election and his time as president.

“And it may be that it’s because the Kremlin has leverage over the president, which is a terrible thing if true,” he said.

Rep. Adam Schiff, who will become the head of the House Intelligence Committee, said the admission by Cohen – Trump’s former lawyer – that he lied to Congress about negotiations over building a Trump tower in Moscow during the GOP presidential primary suggests the president was compromised.

“That is a real problem, it means that the compromise is far broader than we thought,” he continued.

He said Russia’s knowledge that Cohen and Trump were lying raises the same national security concerns that former National Security adviser Michael Flynn’s lying about his meetings with a Russian official during the campaign did.

Cohen pleaded guilty last week of telling congressional panels that Trump had ended talks about a Trump tower in Moscow in February 2016 – before the critical Iowa presidential caucuses.

But he later admitted to briefing Trump and Trump’s family members about negotiations with the Russians until June 2016 – a month before Republicans picked Trump as their presidential nominee.

Flynn resigned in January 2017 after his contacts with Russian Ambassador Sergey Kislak were revealed.

He pleaded guilty in December 2017 to lying to the FBI and is cooperating with special counsel Robert Mueller’s Russian investigation.