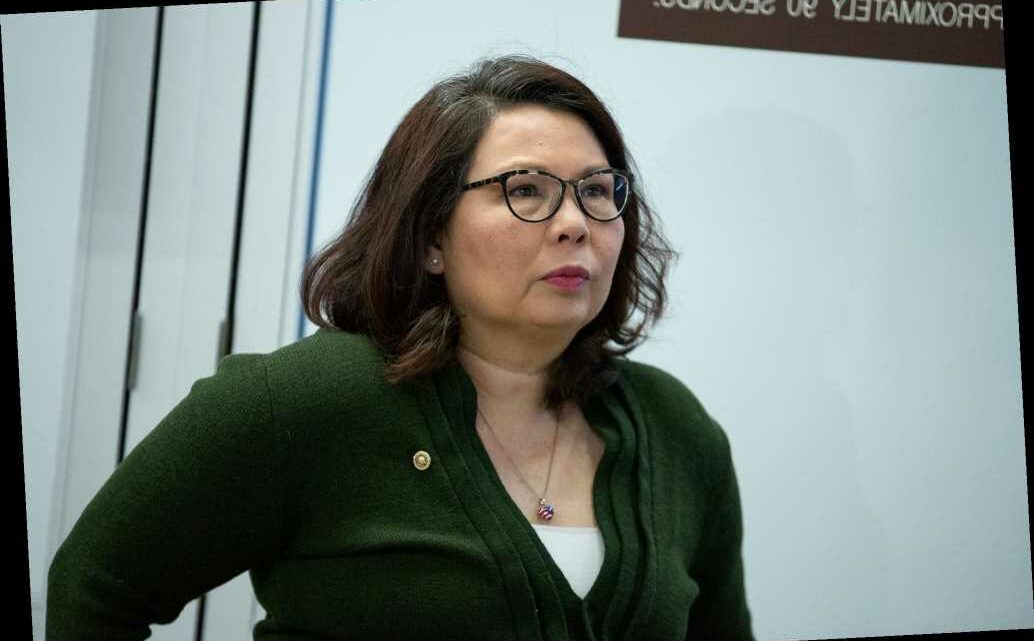 Biden says four black women are on his VP shortlist

Anti-Trump lies and other commentary

Illinois senator in the running for Biden’s veep pick

Illinois Democratic Sen. Tammy Duckworth said Tuesday that she will stall votes on President Biden’s nominees in protest of his lack of Asian American selections to cabinet-level jobs.

Duckworth has the power to single-handedly tank contentious nominees in the evenly divided Senate, though some of Biden’s nominees have passed with significant Republican support.

“There’s no AAPI representation in the cabinet. There’s not a single AAPI in a Cabinet position. That’s unacceptable,” Duckworth told reporters at the Capitol, using a term for Asian Americans a Pacific islanders.

“I’ve been talking to them for months. And they’ve still not addressed it, so I am not going to be voting for any nominee from the White House other than diversity nominees — probably a ‘no’ on every one until they figure this out.”

Duckworth, who was born in Thailand, said, “I told them that this morning. So, hopefully they figure it out. Because I’m a ‘no’ everything other than the diversity candidates.”

Asked to clarify who she would support as a “diversity” candidate, Duckworth said, “Right now I’m looking at racial and obviously I will take a look at the sexual diversity, but right now I’m focused on the fact that there’s not, you know, AAPI representation.”

Duckworth’s protest of Biden’s nominees follows last week’s shooting of eight at Atlanta massage parlors. Six of the victims were Asian Americans, and some see the killings as a possible hate crime, though suspect Robert Long, 21, denied racism and blamed his sex addiction.

The White House did not immediately respond to a request for comment.

Vice President Kamala Harris’ mother was born in India, but no other cabinet-level positions are filled by Asian Americans under Biden. Biden’s nominee for White House budget director Neera Tanden, who is Indian-American, was withdrawn after senators objected to her on the basis of her attack-tweets targeting them.