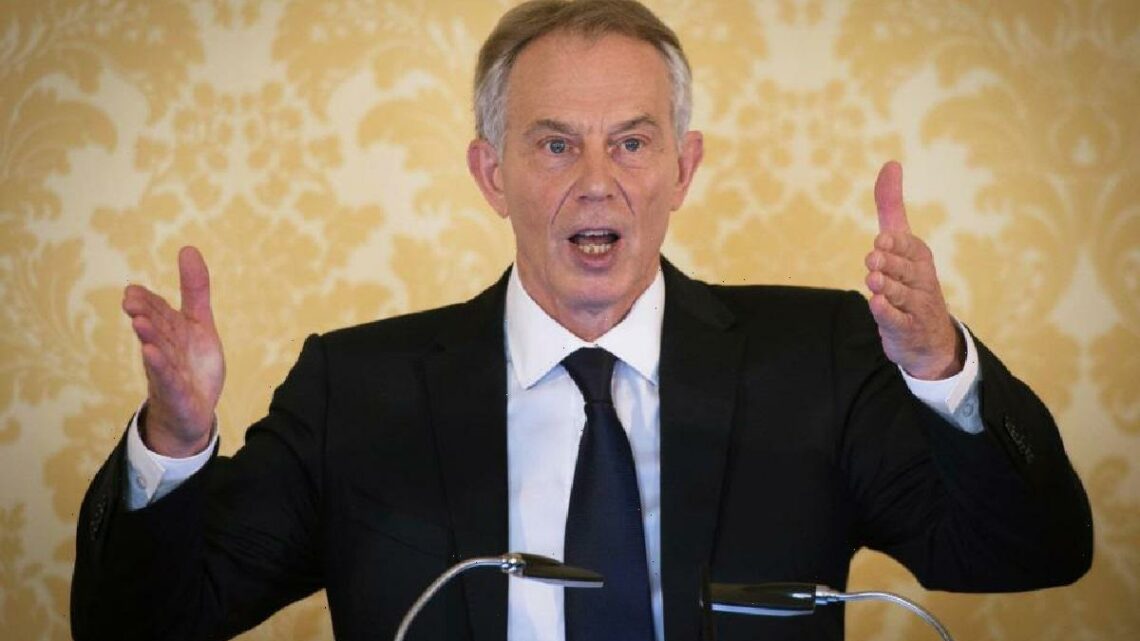 TONY Blair was branded “away with the fairies” last night over his claim the EU wants to strike a deal to keep in Britain.

The ex-PM says leaders have told him they are ready to cave in to our demands for reform — including curbs on mass migration. 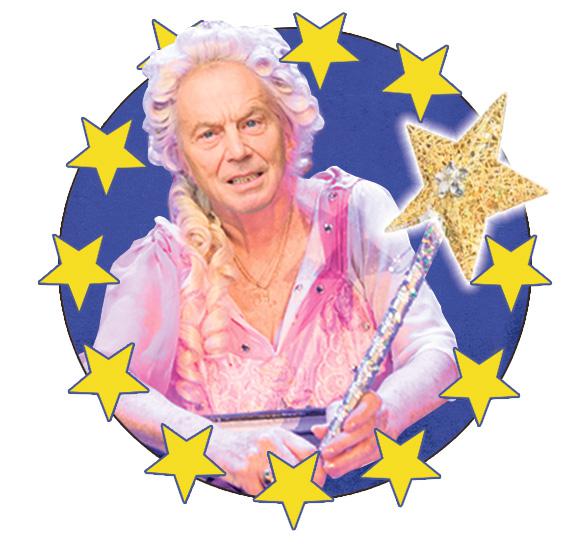 But he refused to offer any evidence, or name those behind the move.

Mr Blair said he had held conversations with key players in Brussels who are willing to compromise on free movement if the UK stays in the single market.

He insisted the mood had changed from the Brexit vote a year ago and declared: “Europe is looking at its own reform programme. They will have an inner circle in the EU that will be part of the Eurozone and an outer circle.

“They will make reforms that I think will make it much more comfortable for Britain to fit in that outer circle.”

But Tory MP Iain Duncan Smith said: “He refuses to name the people he’s spoken to because they don’t exist. Only last week, the EU’s Brexit negotiator Michel Barnier told us free movement was not up for discussion — we are either in or out.

“That is exactly why people voted to leave. But Mr Blair is one of those stubborn establishment figures who can’t accept the result. 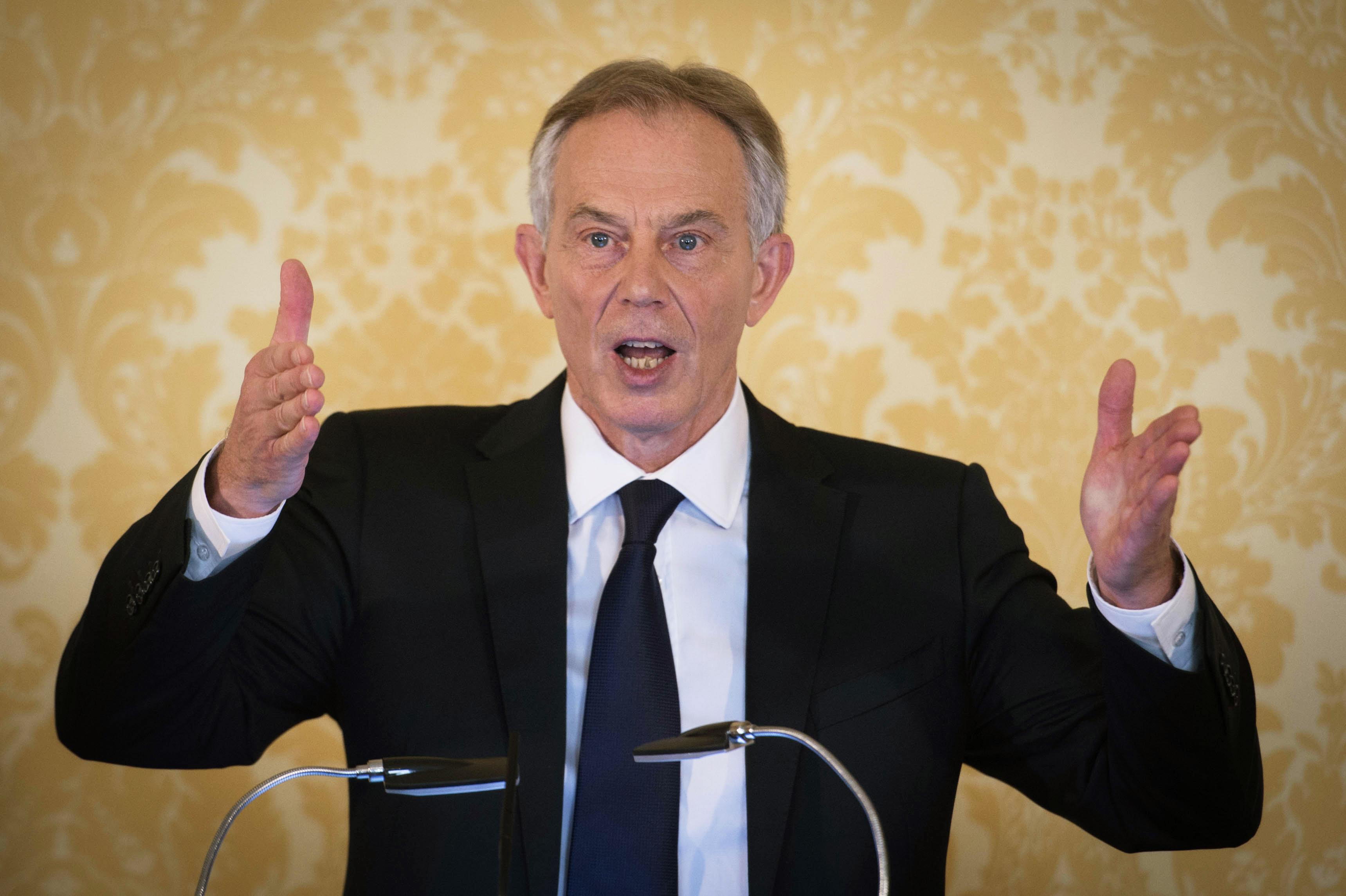 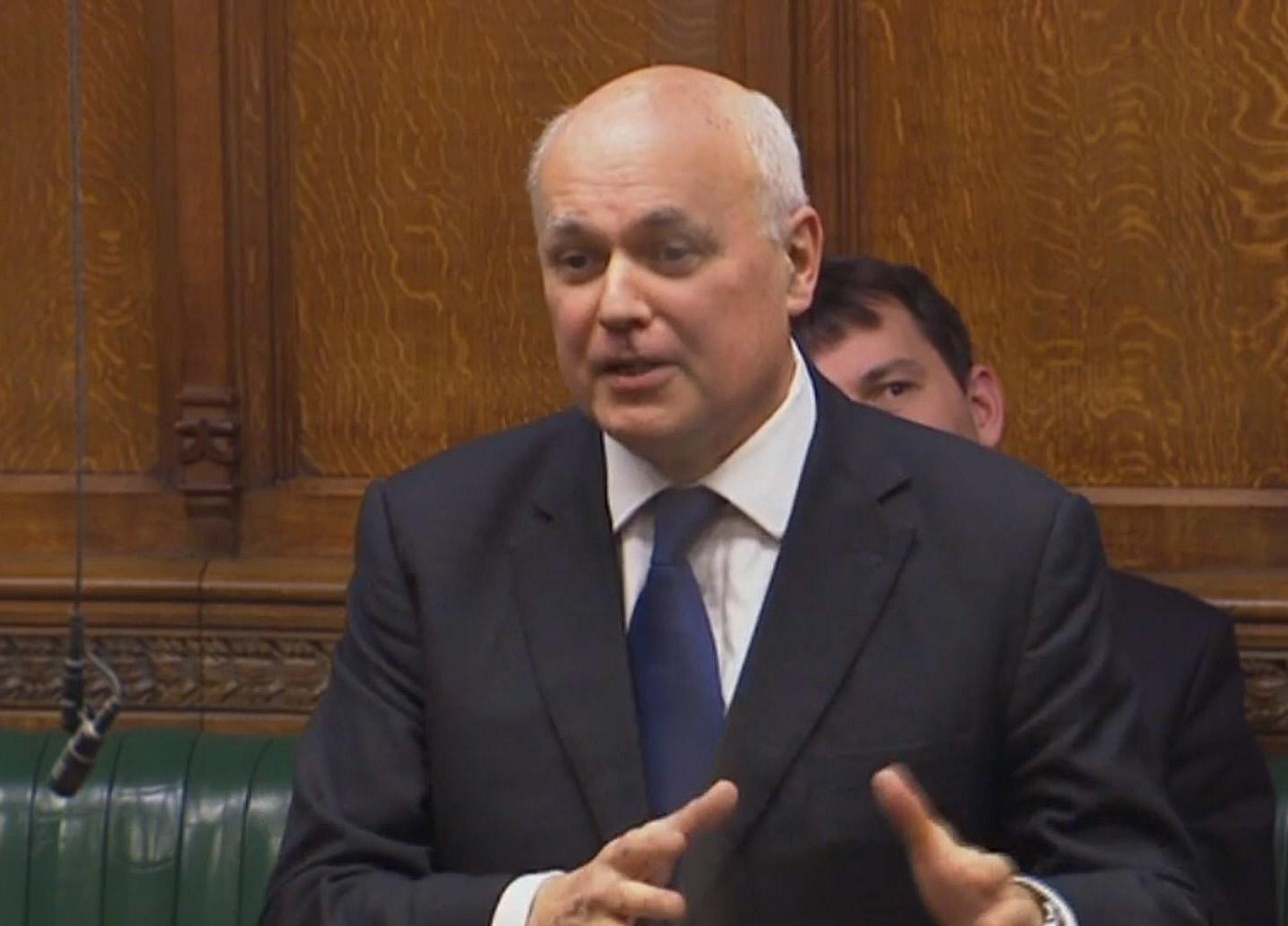 “His promises of reform are beyond parody. He’s away with the fairies.”

He said: “He is showing people why he is now one of the most disliked living figures in British politics. He suggests public opinion has shifted when there are more people in favour of Brexit now than there were at the time of the referendum.

“The real irony here, of all the people to argue that we can get a reformed deal with the European Union, Tony Blair is probably the worst-placed person to do so.

“He was EU president for six months in 2005. He promised reform on the Common Agricultural Policy and got none — and yet gave away £7billion of our rebate.

“So I don’t think he’s a trusted figure on this or, frankly, anything else.”

Brexit Secretary David Davis issued a rallying call to both sides “to roll up our sleeves” to help secure a deal. Three working groups will focus on the financial divorce bill, citizens’ rights and other issues.

The question of the Irish border will be handled at a higher level. The EU has said it will only start negotiations on a trade deal when “sufficient progress” is made.

A Whitehall source said: “We have approached these negotiations seriously and with the intention of securing a deal that will allow the UK and the EU to continue to thrive and prosper.”

Ministers have confirmed Britain will be paying into the EU after leaving as part of the financial settlement. 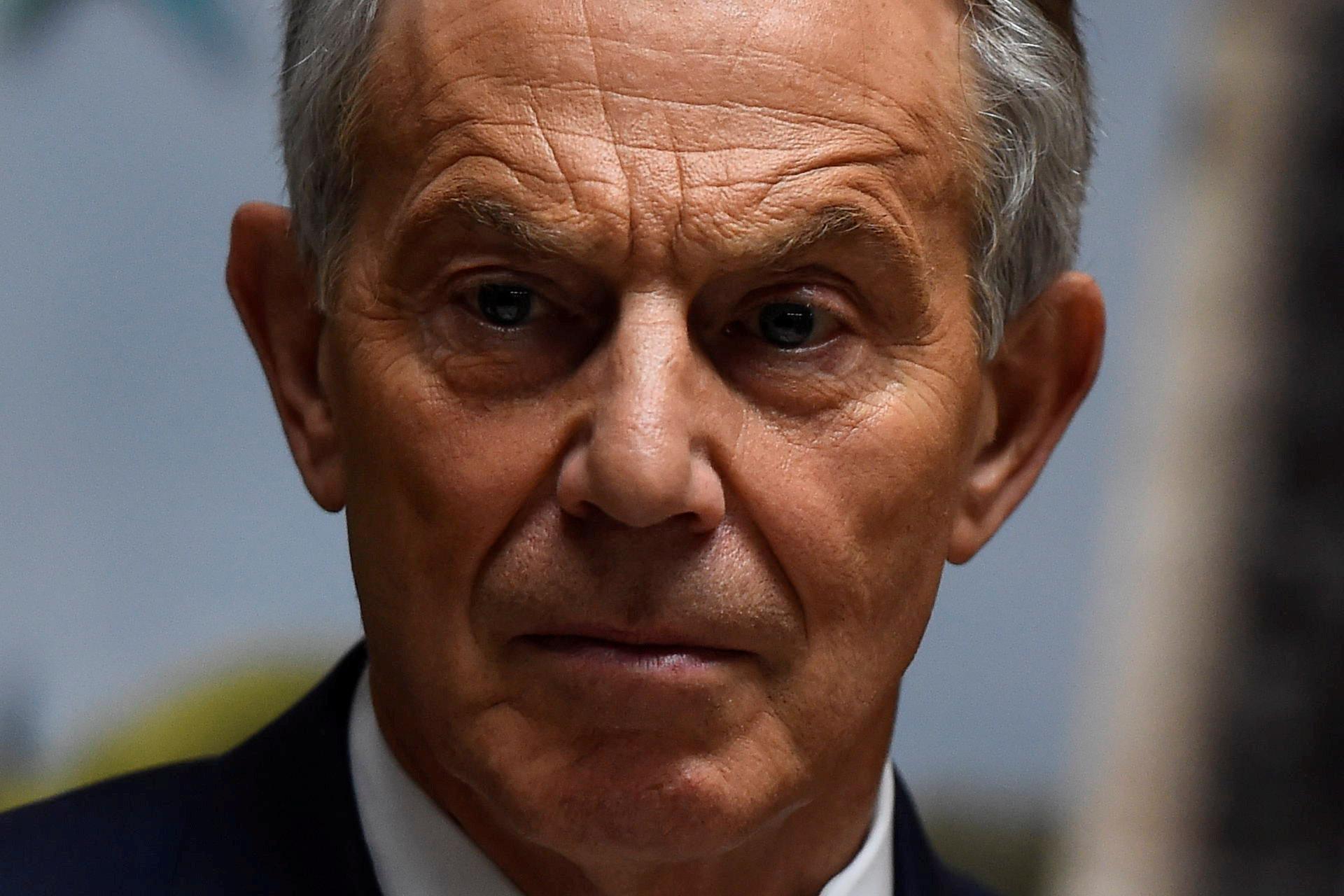 Junior Brexit Minister Robin Walker added: “By calling for the will of the people to be overturned, Mr Blair is demonstrating once again that he is out of touch.”

Labour leader Jeremy Corbyn also dismissed Mr Blair’s remarks and said: “We do recognise the results of the referendum.”

Shadow Chancellor John McDonnell added: “If you listen to ordinary people in this country now, what they want is basically a Brexit that will protect their jobs and the economy. What we don’t want is divisions again.”