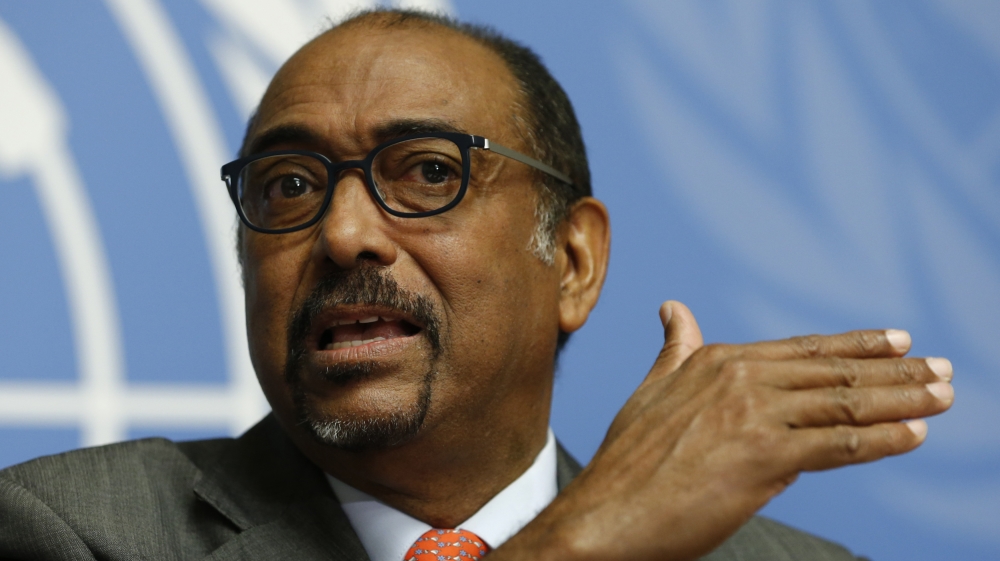 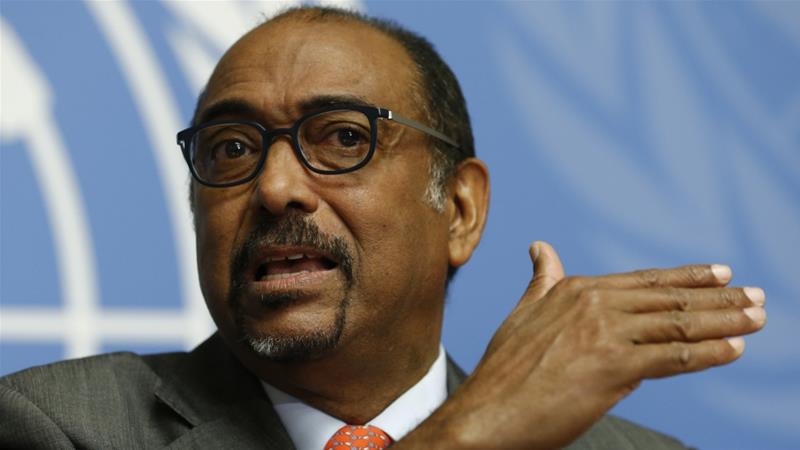 The head of the United Nations’ (UN) body focusing on AIDS has offered his resignation following an expert report on sexual harassment in the agency that blasted his “defective leadership”.

Michel Sidibe, executive director of UNAIDS, told the agency’s board on Thursday in the Swiss city of Geneva that he would leave his post in June, spokesperson Mahesh Mahalingham said without elaborating.

Sidibe, whose term was supposed to end in January 2020, has been accused of fostering a work environment that tolerated bullying, sexual harassment and a culture of fear among the staff.

A panel of independent experts released a report on Thursday, saying Sidibe was overseeing a “patriarchal” workplace and promoting a “cult of personality” centred on him as the all-powerful chief.

The experts said the situation could not be changed unless Sidibe, a native of Mali who has headed the UN agency for nine years, resigned.

Sidibe denied claims that he tried to force an employee to drop allegations that she was sexually assaulted by his former deputy. Despite the scathing report, he insisted he was the right man to turn around the organisation.

Sweden, a major UNAIDS donor, joined a chorus of activists this week in calling for Sidibe’s ouster.

“We have no confidence in him. He has to resign now,” Swedish International Development Cooperation Minister Isabella Lovin told Svenska Dagbladet newspaper, according to the AFP news agency.

Paula Donovan, co-director of AIDS-Free World and its Code Blue Campaign, which works to end impunity for sexual abuse by UN personnel, said Sidibe “doesn’t deserve to leave on his terms and on his timeline”.

“A leader of any other major institution who was accused of the wrongdoing described in … the report would have been summarily fired,” she said, criticising a “failure of leadership” by UN Secretary-General Antonio Guterres – who can fire Sidibe – and the UNAIDS board.

“This is the culmination of the abuse of power and authority that has marked Sidibe’s tenure,” Donovan said. “The culture of impunity remains intact. Zero tolerance is … nothing more than empty slogan.”

The scandal broke out earlier this year when UNAIDS staffer Martina Brostrom went public with allegations originally laid out in a sexual harassment and assault complaint in 2016.

In it, she alleged that Luiz Loures, once the agency’s deputy director for programmes, had forcibly kissed and grabbed her in a Bangkok hotel in May 2015 – claims Loures denied. He left UNAIDS earlier this year.

The World Health Organization office that investigated the case concluded that there was insufficient evidence to support Brostrom’s claims.