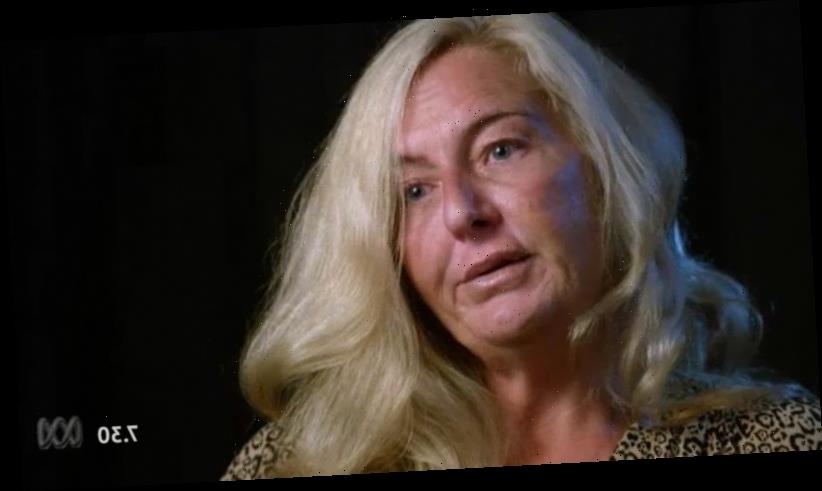 Deceit and cover-up are entrenched in Victoria Police culture

While everyone has been distracted by the pandemic, Victoria Police have delivered another body blow to the integrity of our criminal courts. If not for coronavirus, this would be the biggest scandal in Victoria this year. 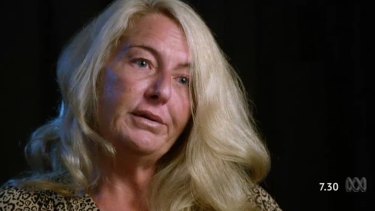 Former lawyer and police source Nicola Gobbo in her ABC interview in December.Credit:ABC 7.30

You thought Gobbo was bad? The latest disclosures to emerge about the unethical and illegal behaviour of Victoria Police in multiple trials, quite separate from Gobbo’s duplicitous breach of every ethical obligation, is breathtaking in its audacity.

If I told you senior Victoria Police were paying a witness for evidence, you would reply this is no time for cheap TV drama to masquerade as a critique of our courts. But it is admitted by prosecutors. Even though we have just had an extensive and expensive royal commission into police use of informers, none of this parallel shame was revealed. It makes a mockery of Victoria Police’s claims to being open and reformed.

On Friday the Victorian Court of Appeal will deliberate on submissions from a person convicted in a trial where the courts were deceived, the prosecutors misled and jurors tricked by senior police, many of whom still serve. After a decade in prison, the court has already freed the appellant on “appeal bail”, a rare event.

The narrative surrounding informer and barrister Nicola Gobbo suggested that only in “desperate and dangerous times” were police prepared to bend the rules – just to end the gangland war.

This case shows that deceit and cover-up are entrenched in the culture. The “whatever it takes” mentality has polluted trial after trial, and what were thought to be great victories over bad people are tainted and could be unpicked. Many of those “bad” people may get out of gaol early and sue for unjust imprisonment. The crucial question now is whether disregard for the rule of law and the ethics of policing goes even further. What else are they not telling us?

The essence of the scandal is wondrously simple. The Purana Taskforce, given the job of stopping the drug war, allegedly “turned” a key participant and used him as a witness against fellow criminals. Secretly, and over five years, police were allegedly paying thousands of dollars for “comforts” to his prison canteen account to induce his co-operation. This was never disclosed at trial, an egregious breach of legal procedure.

In a clear indication that police knew it was improper, they allegedly tried to hide it by clumsily disguising the payments as coming from the prisoner’s sister. The regular money orders were traced back to post offices near the law courts and St Kilda Road police station, monthly, for years. The prisoner’s sister – the supposed sender – lived miles away and is not known to visit the law courts nor St Kilda Road police headquarters.

Those supposedly fine forensic minds trained to detect nuance and complexity while tracking down devious criminal masterminds, were sprung because they documented the exact source of the money orders and did not cover their own tracks.

To make it worse, when busted, this unsophisticated scam was described by their lawyers as “police methodology”, somewhat Orwellian and akin to the “document retention plan” concocted by the lawyers for big tobacco when they destroyed evidence of cigarette addiction in the McCabe case years ago. It cannot be police “methodology” to break the law. Protecting your mates never overrides ethics and morality.

This is a continuance of the mindset that saw endless litigation to try to permanently suppress the role of senior police in Gobbo. The government signed a blank cheque for police to hire multiple QCs to try to cover their mess. Victoria Police must be stopped from thinking they can conduct “scorched earth” litigation underwritten by the taxpayers, with no consequences even when they lose.

The same type of deal was done with Carl Williams to cover his daughter’s school fees and his family’s mortgage in exchange for which he was to give evidence in various trials. He was killed in prison on the very day that deal was splashed on the front page of a newspaper.

If a lawyer was making sly payments to a witness to “assist” them in the giving of evidence, they would be struck off. If a police officer provides “comfort payments”, they get a promotion. When exposed, it is dismissed as “police methodology”. Laughable.

In the same way that protecting democracy demands a properly resourced truly independent and unfettered national anti-corruption body, it is unarguable we need a comprehensive overhaul of police culture in Victoria. While police themselves remain the gatekeepers of their own accountability, it is never going to be fixed. Who will police the police?

Jon Faine is a former presenter on ABC 774.

Cristiano Ronaldo vs Lionel Messi: The ‘who is better’ debate ended once and for all by those who played alongside BOTH – The Sun