Home » World News » Deaths of Mo. Dad and His Young Sons, 3 and 4, Ruled a Murder-Suicide 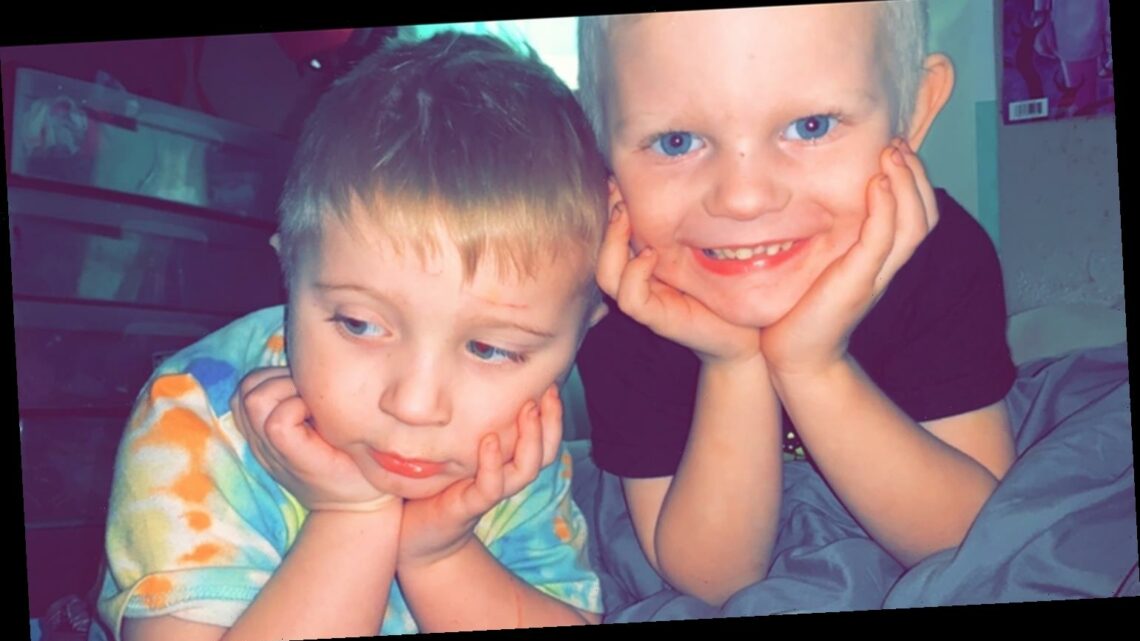 Deaths of Mo. Dad and His Young Sons, 3 and 4, Ruled a Murder-Suicide Authorities have ruled the death of a Missouri dad and his two young sons a murder-suicide.

On Monday — three days after they were reported missing — police found the bodies of 40-year-old Darrell Peak and his two boys, Mayson, 3, and Kaiden, 4. According to police, the bodies of all three were located inside a structure not far from where they last were seen.

Authorities have not revealed how they died.

According to KTTS-TV, Peak told people at a casino in Oklahoma that he was taking money out of an ATM so he could start a new life with his boys, but authorities say he had made suicidal statements in the past.

Peak had a history of depression, authorities say. He was last seen by family members around 4 p.m. Thursday as he drove away with his sons from the family home in Greene County, in southwest Missouri.

At the time, he was "armed with the pistol he was known to regularly carry," according to a news release from the Greene County Sheriff's Office. Around 5:52 p.m., a Benton County deputy saw a man and two children walking along a highway. But by the time she turned her vehicle around to make contact with them, she said they were gone and she presumed they'd disappeared into the woods.

Around 7 p.m., a state trooper was dispatched to check on a man seen walking with two children along a highway in the Warsaw area, but the trooper also was unable to find them.

At 10:30 a.m. the next day, family members contacted the Greene County Sheriff's Office to file a missing persons report. They told officers that "Darrell had a history of depression," according to the sheriff's office, but the family members "insisted that he would never harm his children."

But now, it appears that Darrell killed his sons before killing himself.

"It is with much sadness that the Greene County Sheriff's Office announces a very tragic ending to the missing person's investigation involving Darrell, Mayson and Kaiden Peak," the agency posted on its Facebook page.

The family has not released information about upcoming funerals or memorial services.