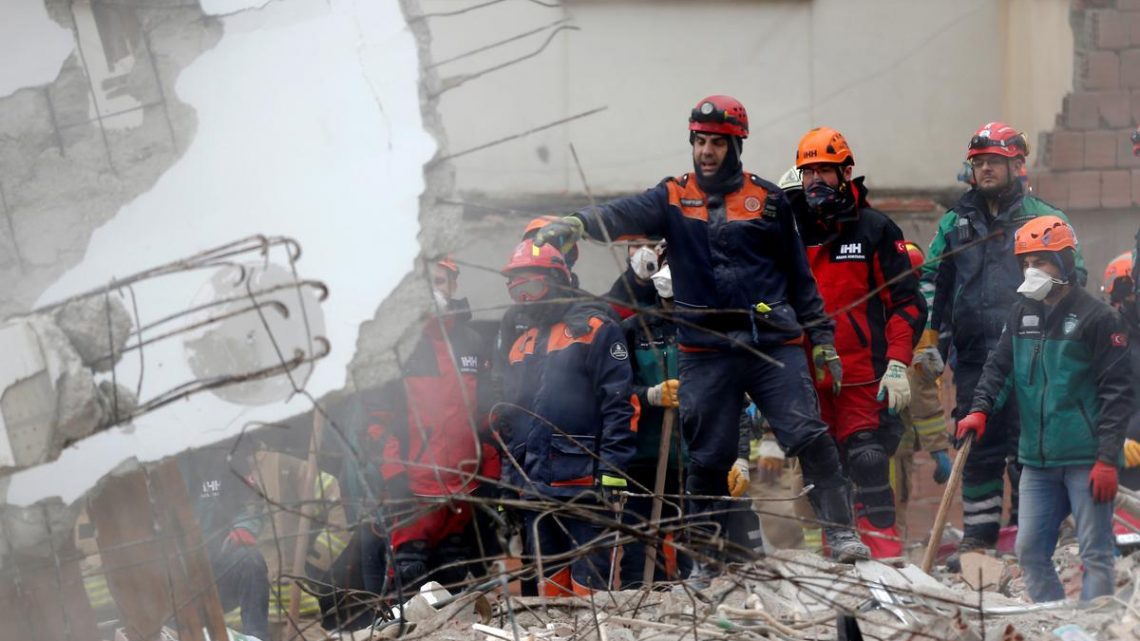 ANKARA (Reuters) – The death toll from the collapse of an eight-storey building in Istanbul rose to six on Thursday, while 13 others were wounded, the governor of Turkish city said.

The residential building, in the Kartal district on the Asian side of the city, collapsed on Wednesday. It was not immediately clear why the building had collapsed.

Istanbul Governor Ali Yerlikaya told reporters at the site that the death toll in the incident had risen to six after three more people were pulled out of the rubble. He said 13 others were wounded, two of which were in critical condition.

There were 43 people registered in 14 apartments at the address, but the top three floors of the building had been built illegally, the governor said on Wednesday. He said there was a textile workshop operating without a licence at the entrance.

Initial footage from the incident showed people being pulled out of the rubble as crowds surrounded the site. Roads leading to the building were blocked by vehicles and crowds.