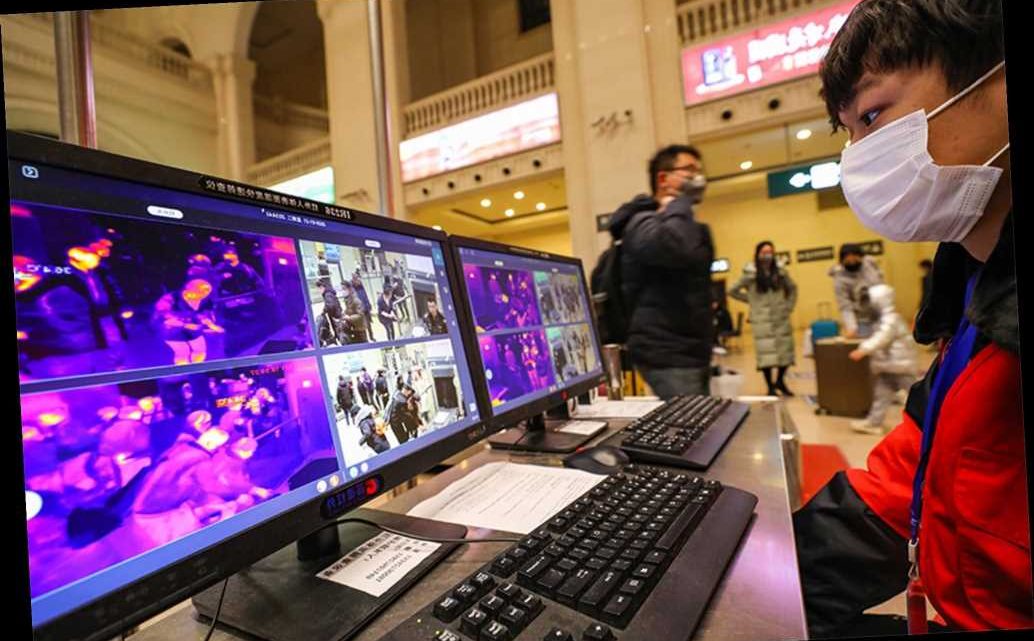 Death toll from mystery coronavirus in China rises to 9

The death toll from the coronavirus sweeping across China climbed to nine on Wednesday, as the number of reported cases rose to 440, Chinese health officials said.

All of the reported deaths have been in the Hubei province, home to Wuhan city, where the mysterious, flu-like illness is believed to have originated in late December at a food market, Deputy Director of the National Health Commission Li Bin told reporters.

Most of those who have died were aged 60 or older and some had a previous medical condition.

Chinese officials are working under the assumption that the outbreak was caused by human exposure to wild animals traded illegally at a market in Wuhan, said Gao Fu, the head of the Chinese Center for Disease Control.

“We are still in the process of learning more about this disease,” Gao said.

Health officials confirmed earlier this week that the new strain of coronavirus can be spread between humans.

It is not clear how contagious it is, but Li Bin said there has been evidence of “respiratory transmission.”

The disease has spread across China with patients being diagnosed in Beijing, Shanghai, Guangdong province and Zhejiang.

Fears of the virus spreading ramped up across China on Wednesday, with an estimated 3 million people prepared to travel for the Lunar New Year, which begins Saturday.

Officials said they are taking measures to monitor and detect infected people from Wuhan, and urged folks to avoid traveling there.

Health officials on Tuesday said the new coronavirus was likely to spread to other parts of China and other countries in the coming days.

The World Health Organization in Geneva will hold an emergency meeting Wednesday to determine whether the outbreak should be declared a global health crisis — like Zika in 2016.

Japan, South Korea and Taiwan have already confirmed one case and Thailand three.

The US Centers for Disease Control on Tuesday announced a Washington state man had been sickened by the new strain, also called 2019-nCoV.

The unidentified man — who is in his 30s and from Snohomish County, north of Seattle — returned last week from a trip to Wuhan, officials said.

He remains hospitalized at Providence Regional Medical Center in Everett, Wash., in good condition and isn’t considered a threat to medical staff or the public, health officials said. He is expected to be monitored at the hospital until Thursday at least.

The CDC announced Tuesday it would expand the screening of passengers to Hartsfield-Jackson Atlanta International and Chicago O’Hare International over the next few days.

All travelers arriving in the US from Wuhan will be funneled through those five airports, the CDC said. Anyone planning on coming into another city will be issued new tickets taking them to one of the five hubs, officials said.

Airports in Australia, Japan and South Korea have also begun screening passengers from Wuhan. Officials there have been using infrared thermometers on travelers since Jan. 14.