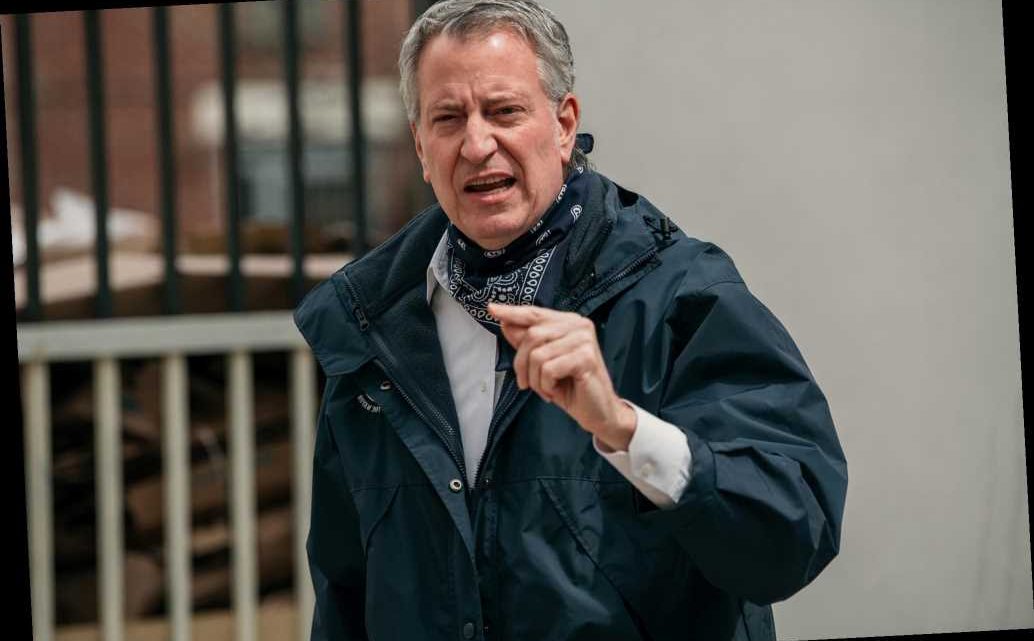 It’s a hail of a crisis!

Mayor Bill de Blasio is clamping down on Citibike, Uber, Lyft and Revel night riders, as the Big Apple looting and violence in the wake of George Floyd’s death threatens to stretch into its seventh day.

Hizzoner told CNN Tuesday night that the services were shut down with the 8 p.m. curfew “because, bluntly, looters were using them.”

“I’m sorry that happened but it was in the name of addressing a bigger problem,” de Blasio said at his briefing Thursday.

CitiBike said Tuesday it was barred from operating between 6pm and 5am. Those same restrictions apply to Revel and other electric scooter operators.

Meanwhile, Uber and Lyft were shut down  between 8 pm and 12:30am, restrictions that de Blasio said would continue through Sunday.

Essential workers will still be able to use yellow and green cabs to get around all day and night, while subways and buses will continuing running until 1 a.m.

A city official justified the decision by saying looters were turning the popular ride-hailing apps into getaway vehicles, having the cars wait around the corner while they broke into stores and stole merchandise.

Additionally, TV cameras have caught some looters using CitiBikes to smash the windows of stores, and Revel scooters to make quick getaways with their stolen goods.

However, city officials have repeatedly declined to provide data or details on how often troublemakers use the popular bike, scooter and car services in their attacks.

City Hall ordered the shutdowns with little warning Sunday evening and followed up with the ride-hail services on Monday, again providing little notice before pulling the plug.