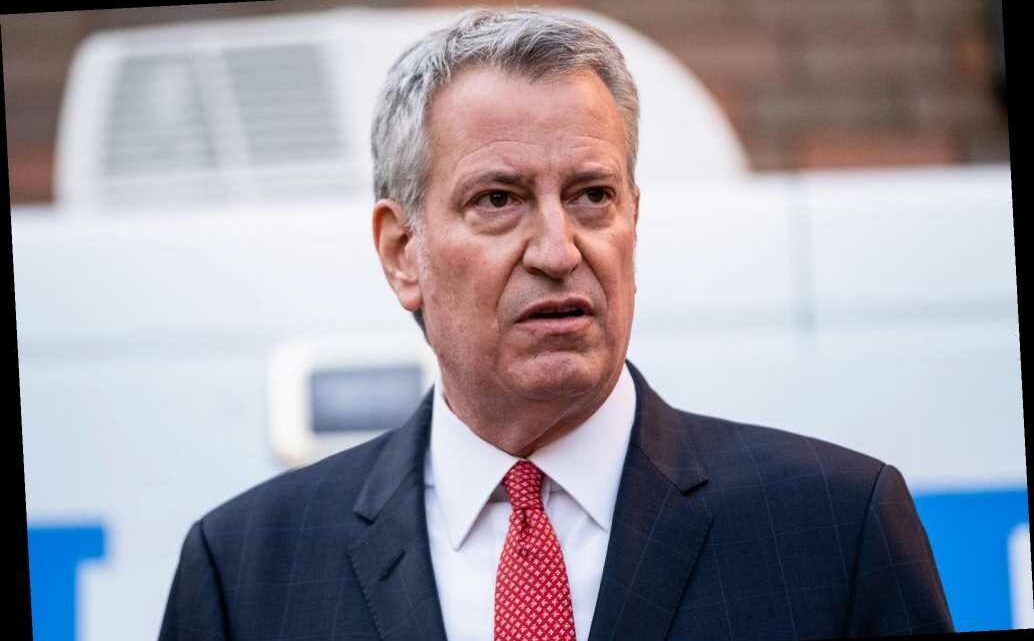 Chile reserves seats for indigenous as it prepares to rewrite Constitution

It’s remarkable enough that a leader sitting in America’s financial capital would deliver such a faithful update of Karl Marx’s disastrous dictum, “From each according to his ability, to each according to his needs.” But to do so as a preamble to announcing the removal of selection criteria in middle-school applications is a Christmas bow atop his two-term degradation of the K-12 system.

De Blasio and Chancellor Richard Carranza have for years treated educational success stories as shiny baubles in need of divvying out to different demographics. Can’t have too many Asians and Caucasians “hoarding” privilege at specialized schools and coveted programs.

Remove schools’ discretionary “screens” — the grades, the attendance records; even the auditions for performing art schools — and you’ll remove the obstacle to Black and Latino students, the theory goes.

“The districts that have done that work have seen extraordinary results,” de Blasio bragged Friday. “And they’ve shown it can work for everyone.”

South Brooklyn’s District 15, where my two daughters attend school, removed middle-school screens for the 2019-2020 class of incoming sixth graders. One result was indeed salutary — economically disadvantaged kids, in impressively higher numbers, got into popular schools that had previously tilted heavily rich and white.

But much less noted was how the number of families appealing their lottery-generated school designations jumped by a whopping 50 percent, and that year-over-year 6th grade enrollment went down for the first time in at least a half-decade, by 7 percent. Parents who are denied choice for their kids tend to seek it elsewhere.

Politicians who treat wealth like a pie are perennially surprised to see it get smaller. Mayor Bloomberg, for all his faults, understood that offering families more choice and variation will encourage them to stay. De Blasio has belittled charters and downgraded student achievement. It took decades for the DOE to grow participation in public schools from two-thirds of eligible kids to three-quarters; those gains could be wiped out in 12 months.

Most gallingly, the mayor made these changes in the name of “closing the COVID achievement gap.” The single biggest thing De Blasio and Carranza could do to address the brutally unequal educational outcomes we’ve seen this cursed year is to open the damned schools, not degrade their standards.

Matt Welch is Editor at Large of Reason