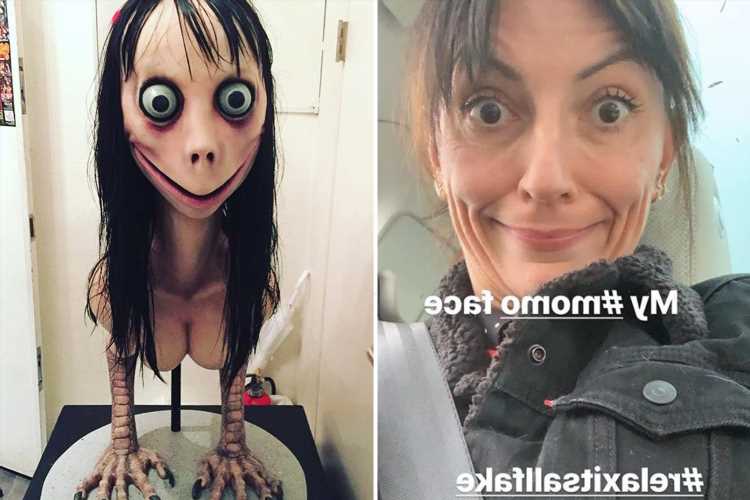 DAVINA McCall today mocked the chilling Momo craze as she pulled the same face of the terrifying social media character.

The TV presenter snapped a selfie showing her staring at the camera and grinning – joking it was her "Momo face" and saying "but I do actually look like it". 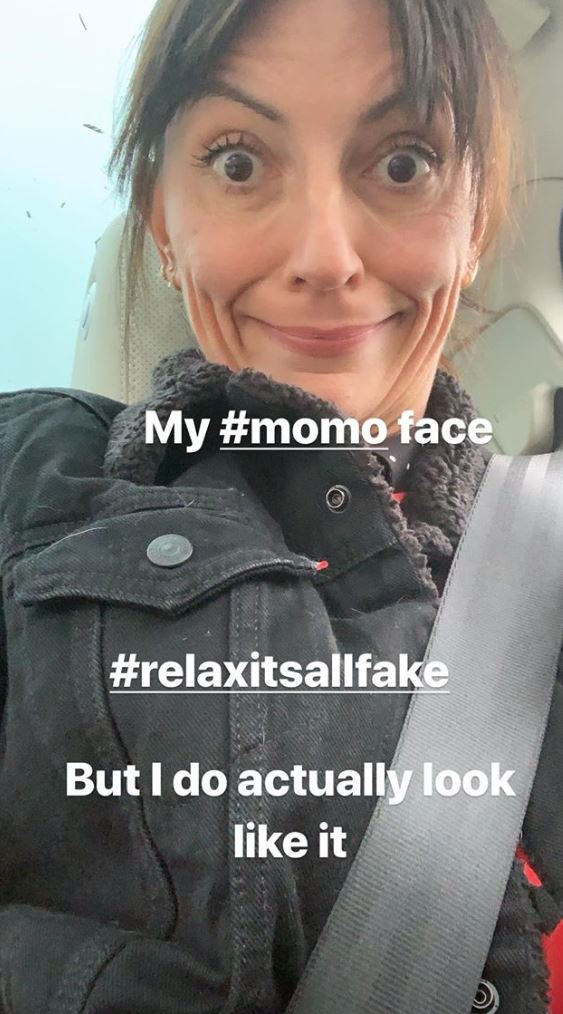 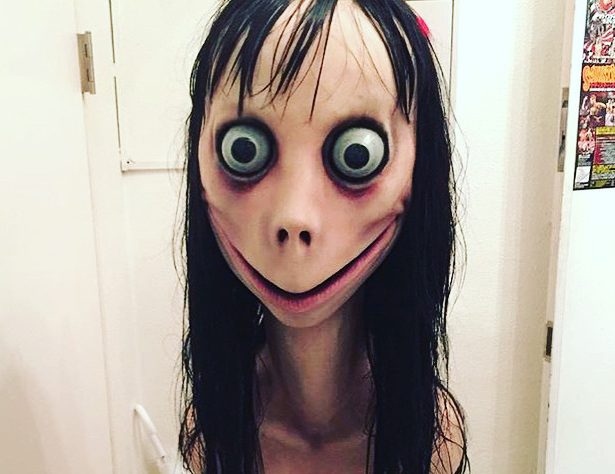 It comes as parents across the UK reported their children bursting into tears or even threatening to hurt themselves and others after being exposed to the sick character online.

The avatar – which has appeared on WhatsApp as well as Fortnite and YouTube – is used to scare children and give them sick online challenges.

Davina took matters into her own hands as she posted the photo of herself posing in her car.

Is the Momo Challenge a hoax? 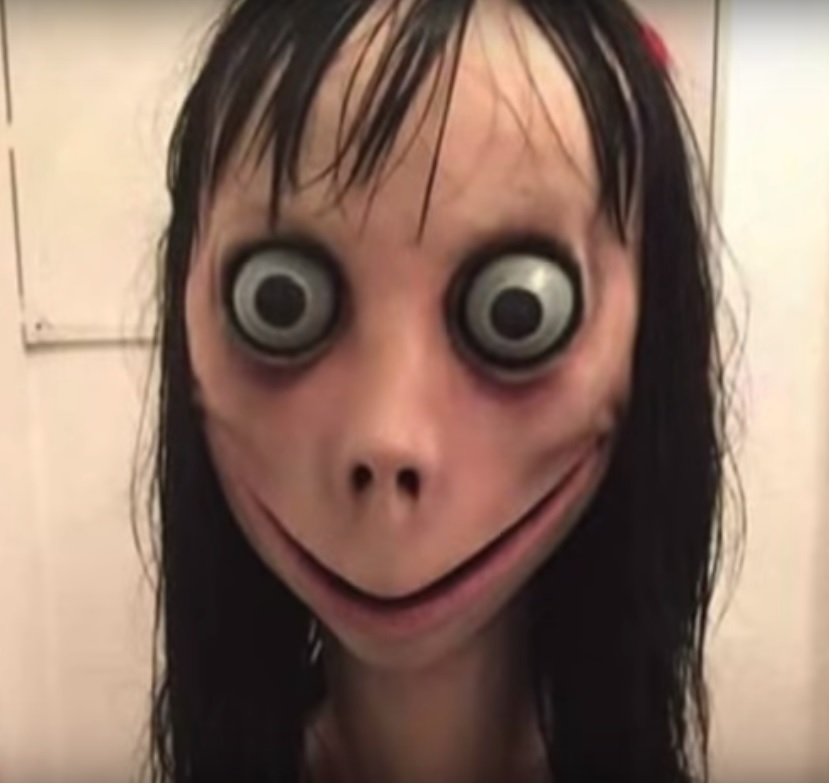 THE Momo Challenge is believed to have originated in South America.

The creepy face of a Japanese sculpture was hijacked and spread on WhatsApp -reportedly with instructions enticing children to perform a series of dangerous tasks including self-harm and suicide.

In recent days police and schools have issued warnings about the challenge arriving in the UK and a number of parents have said their children have been exposed to it.

Commons Leader Andrea Leadsom even told MPs the Government is "extremely concerned" about it.

But confusingly UK charities and internet experts have suggested the challenge is a hoax.

The Samaritans and the NSPCC said there is no confirmed evidence anyone has come to physical harm.

And YouTube claimed: "We have found no evidence of videos showing or promoting the Momo challenge on YouTube."

While it appears the challenge itself may not have reached Britain, sick copycats have been traumatising children by splicing a ghoulish video of a bug-eyed girl into Peppa Pig cartoons and Fortnite gameplay footage.

Fellow mum Rachel Kirk said her four-year-old son Brad had been told to take pills and get in the bath by himself after watching the videos.

And singer Stacey Solomon is also among concerns parents demanding action over the so-called “challenge”.

She said: "They can feel taken over by it, especially if it’s appearing frequently.

"It’s almost like it has power, deciding things and determining what they should do."

But mums recently started to fight back against the creepy-looking character – giving it a makeover with funny filters and lips.

Momo, initially a Japanese sculpture, has been overtaken by warped internet trolls using the image to terrify youngsters and issuing challenges on WhatsApp before reportedly popping up in YouTube videos and on Fortnite to issue more challenges and threats.

The sick avatar has sparked warnings from schools and even police as reports of terrified children increase in the UK and across the world.

Disturbingly, many parents revealed they had no idea why their child’s behaviour had changed – and it was only when they asked their son or daughter if they knew who Momo was that they were met with disturbing reactions.

SAFETY NET: How to keep your child safe online

The Internet can be an amazing tool to help children learn and play.

But with the digital world changing all the time, how can you make sure your child is safe?

Talk to your children

Most recently, the artist who created the chilling Momo sculpture said it had been destroyed.

Sculptor Keisuke Aiso, 43 says he feels “responsible” for terrifying children after his work was hijacked by online sickos who used it in the so-called Momo Challenge.

But he told The Sun that kids should be reassured and not to worry as Momo is DEAD.

A YouTube spokesman said: “Contrary to press reports, we’ve not received any recent evidence of videos showing or promoting the Momo challenge on YouTube.

“Content of this kind would be in violation of our policies and removed immediately.”