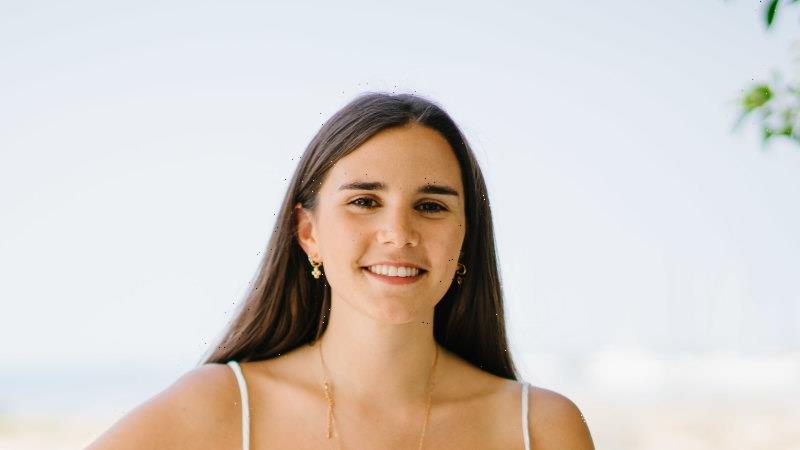 Former Melbourne woman Yasmin Ilhan has publicly alleged she was raped as a teenager by a private school student and criticised the way her case was handled by police.

The London-based law graduate, who is the eldest daughter of late retail tycoon John Ilhan, said she was “horrified” by the way she was dealt with by several police officers and the recent decision not to lay charges against the man she accused of serious sexual assault. 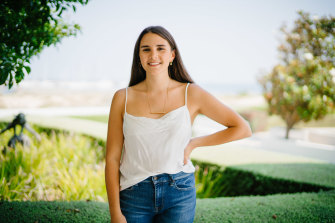 Victoria Police defended the investigation and said there was insufficient evidence to support a criminal conviction.

The 23-year-old claims she was raped by a former Caulfield Grammar student when she was 15 and studying at Melbourne Girls Grammar. She made a formal complaint to police last year.

The alleged assault was said to have occurred in 2013 at a birthday party in Glen Iris.

Ms Ilhan, who gave permission to The Age to be identified, said detectives had repeatedly indicated charges would be laid and even discussed her return to Melbourne to deal with the matter.

However, she was advised on March 15 that the case would not be pursued and claimed she was told by police that the boy was probably unaware he had committed a crime. Ms Ilhan was notified that a review of the decision had been upheld on April 20.

She was scathing of her treatment by some officers.

“I think it is disturbing that senior members of Victoria Police, who are dealing with sexual offences, spoke to me so poorly,” she said. “When I asked for clarification regarding their reasons, the officer told me I was ‘spinning’ his words.

“I immediately started crying and the conversation was hostile from then on. The officer was more concerned with defending his decision than communicating in a respectful and empathetic way. No one, let alone victims of sexual offences, should be treated this way.” 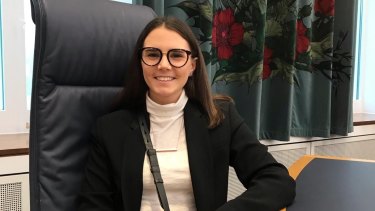 Ms Ilhan said she had received several messages on April 27 from other women making similar allegations about the same man, after revealing the incident and exposing the identity of her alleged attacker.

“Many girls have reached out to tell me that they (or someone they know) had a similar experience,” she said online on Tuesday. “The police have not just failed me, but all these other victims.

“They said I contradicted my own evidence, yet they failed to back this up when I asked for examples. They believed another witness over me, despite me showing that this statement was full of lies. Even more shockingly, they said the fact that I have a law degree raises concerns about my story.”

However, her decision to air rape claims and identify the alleged perpetrator – despite a police investigation that did not result in criminal charges – could lead to civil court action.

A Victoria Police spokeswoman defended the rigour of its investigation and said Ms Ilhan had been supported throughout.

“Detectives from Moorabbin sexual offences and child abuse team have conducted a thorough investigation into a report of a sexual assault at a house in Glen Iris in February 2013,” the police spokeswoman said.

“After assessing all available evidence, the reporting person was advised that there was insufficient material to commence a criminal prosecution and the investigation had concluded.”

Police also supported the victim and provided access to appropriate services, according to the spokeswoman.

Ms Ilhan was nine years old when her father died suddenly at the age of 42 after establishing the Crazy John’s mobile phone retail chain and amassing a fortune of more than $300 million.

She is studying a master’s degree in international social and public policy at the London School of Economics and Political Science after completing a law degree at Royal Holloway University in London.

Earlier this year, thousands of current and former students anonymously shared their experiences of sexual assault and rape as part of a petition started by Sydney woman Chanel Contos.

The petition by the London-based university student started a national discourse about sexual consent among young people and resulted in more than 5000, including many Victorians, coming forward with graphic testimonies of sexual assault.

Many schools named in the petition wrote letters to parents to address concerns about the way sexual consent was being taught to students. In March, Victorian Education Minister James Merlino ordered state school students be given mandatory classes on consent to address deficiencies in education programs.

The scheme, called Operation Vest, was launched with NSW Police last month and allows victims to file an anonymous complaint that does not lead to a formal investigation.

The report is kept on record if the alleged victim chooses to proceed later and police can track if the same alleged offenders are reported again.