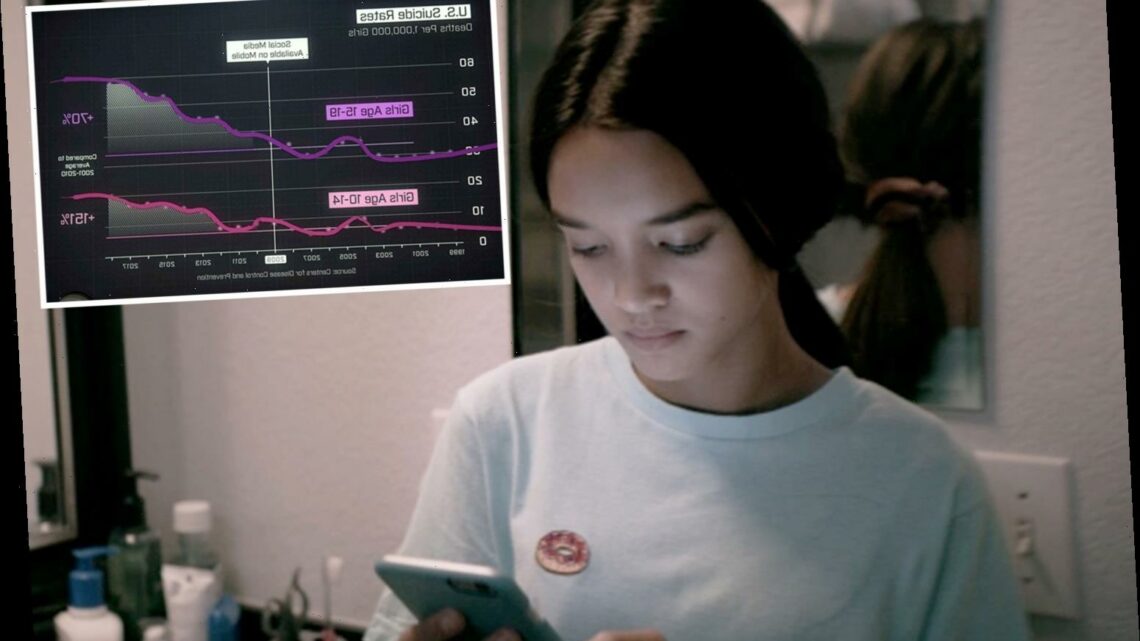 SOCIAL media has led to a TRIPLING of self-harm among pre-teens in the US and a 150 per cent rise in suicides, Netflix's new documentary reveals.

The "horrifying" epidemic of misery emerged after kids became exposed to sites such as Facebook and Twitter on their phones a decade ago, experts say. 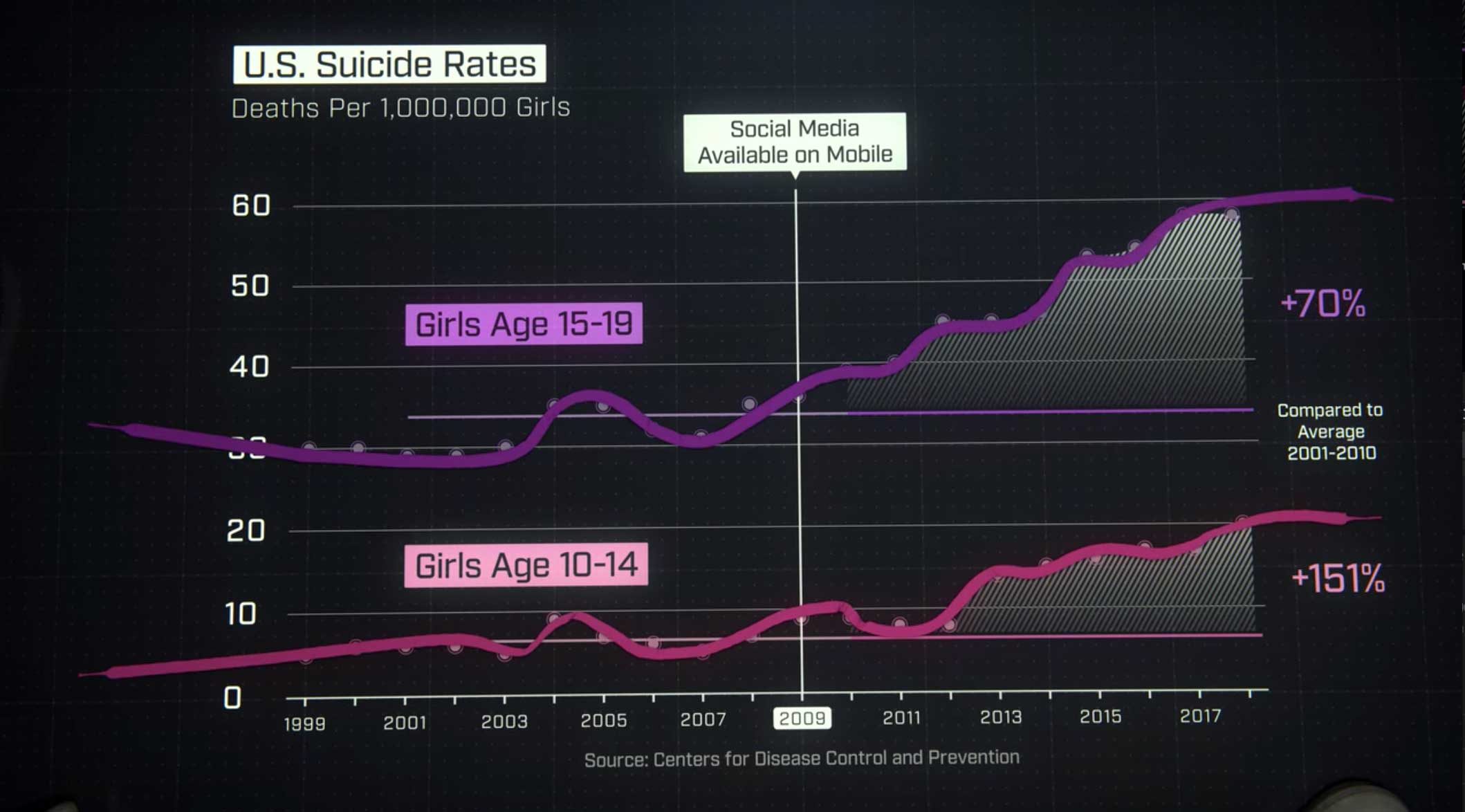 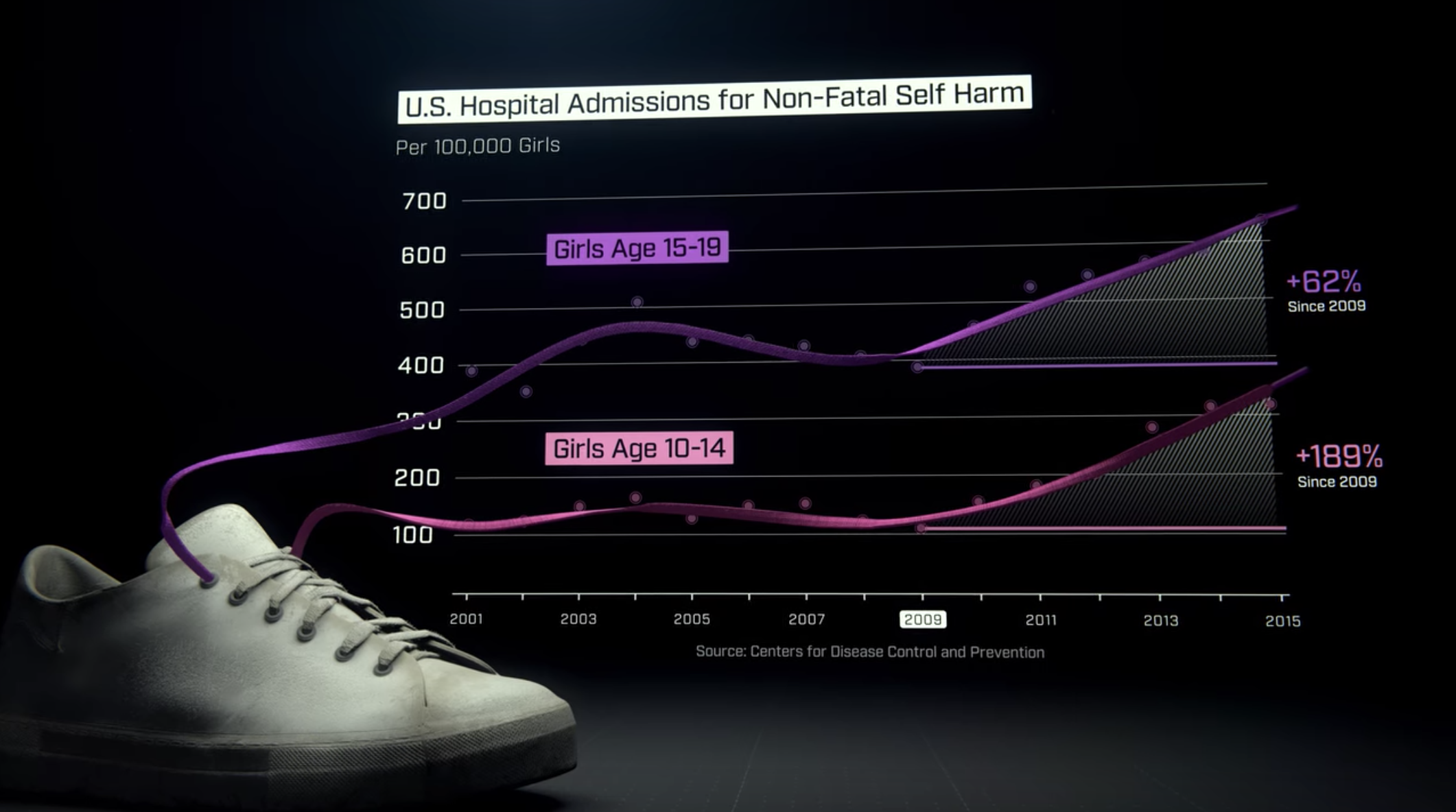 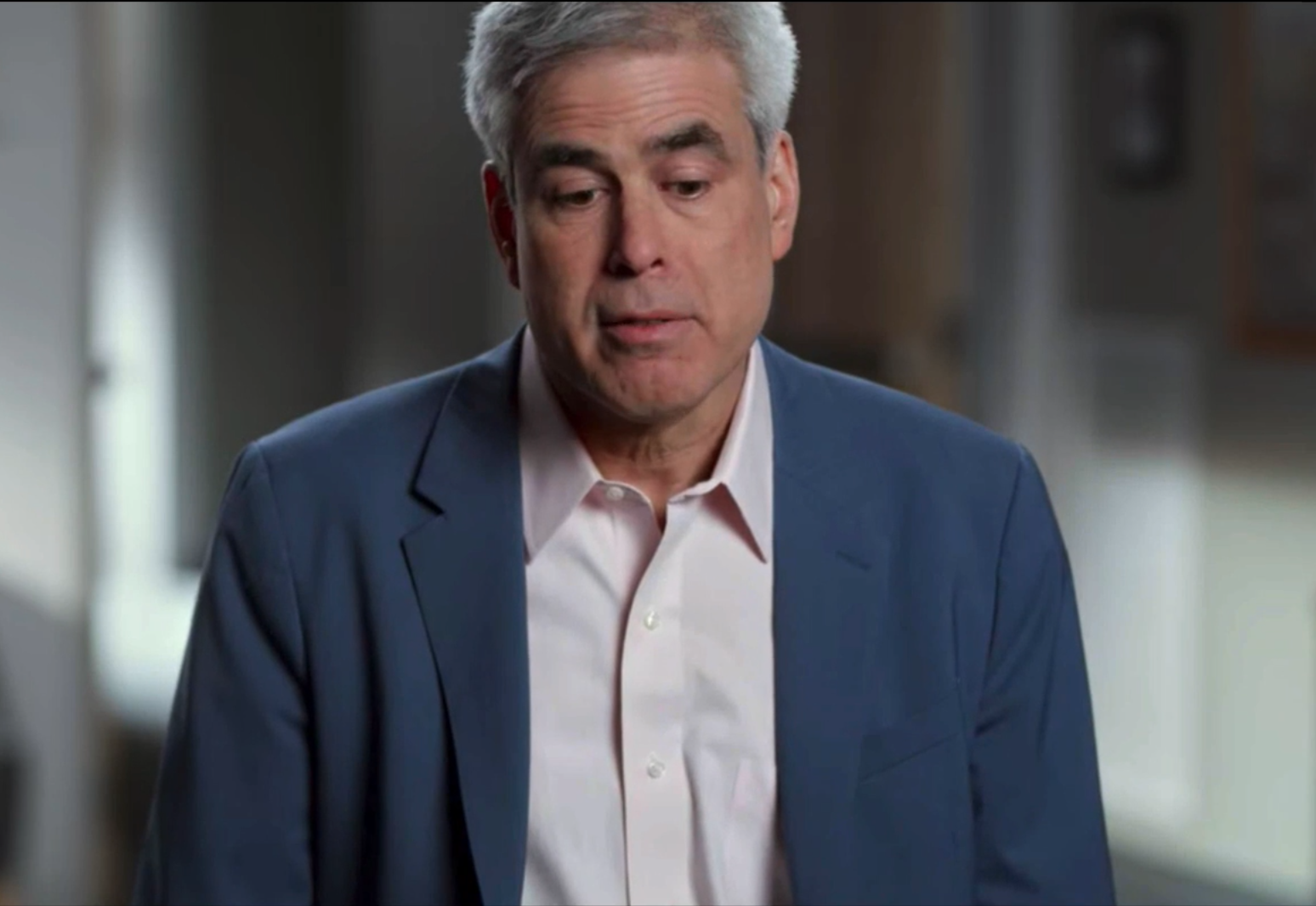 Cyberbullying is said to be partly behind the rise, along with youngsters' desperation for approval on the "addictive" platforms.

Social psychologist Prof Jonathan Haidt said a "whole generation" of kids have been blighted by the new technology in an interview for Netflix's The Social Dilemma.

It has left them afraid to take normal risks like learning to drive or asking a boy or girl out on a date.

He said: "There has been a gigantic increase in depression and anxiety for American teenagers which began right around between 2011 and 2013."

Stats show an alarming spike in the number of kids in the US being admitted to hospital after cutting themselves or otherwise self-harming.

"Even more horrifying, we're seeing the same pattern with suicide.

"And that pattern points to social media."

Deaths by suicide in the US are up 70 per cent in older teenage girls compared with the first decade of the century.

In pre-teen girls, suicide has risen by 151 per cent.

Haidt, professor of ethical leadership at New York University Stern School of Business, said the pattern coincides with growing use of mobile devices.

He said: "Gen Z, the kids born after 1996 or so, those kids are the first generation in history that got on social media in middle school.

"How do they spend their time? They come home from school, and they're on their devices.

"They are much less comfortable taking risks. The rates at which they get drivers licenses have been dropping.

"The number who have ever gone out on a date or had any kind of romantic interaction is dropping rapidly.

"This is a real change in a generation.

"And remember for every one of these, for every hospital admission, there's a family that is traumatized and horrified – 'My God, what is happening to our kids?'."

Tim Kendall, former president of Pinterest and director of monetization at Facebook, is one of a number of tech wizards who have come to see the danger of their creations.

He tells the documentary: "It's plain as day to me – these services are killing people. And causing people to kill themselves." 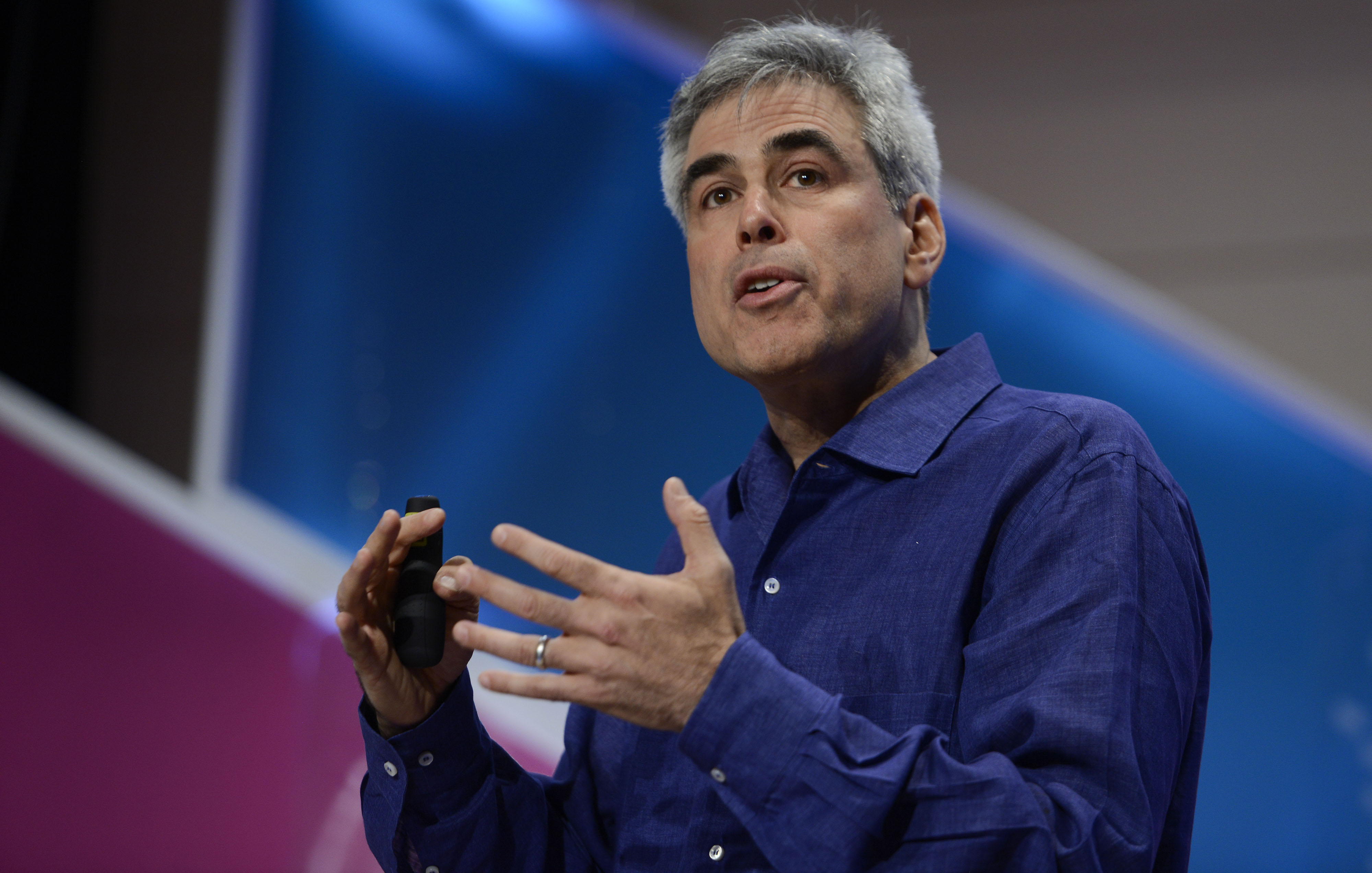 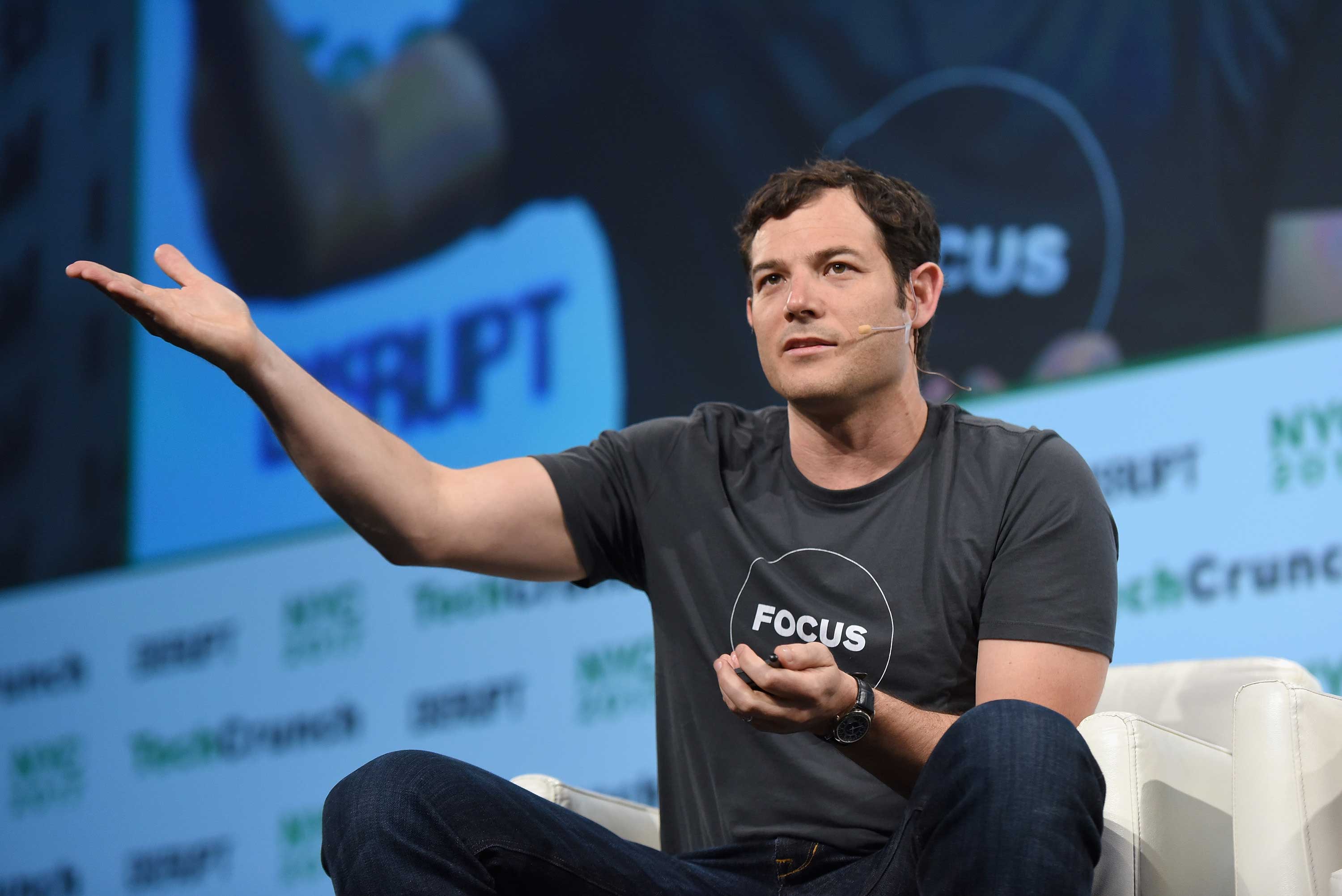 The Social Dilemma exposes in chilling detail how technology giants such as Google, YouTube and Instagram manipulate human psychology to influence how we behave.

It features interviews with a string of former senior executives, including the co-inventor of the Facebook like button.

They reveal the tricks these companies use to get people hooked – and how they spy on their billions of users and track their every move.

Here’s where to go for support

ON AVERAGE, 123 people a day die by suicide in America.

The experts also explain how sinister algorithms – which even the programmers don't fully understand – control what content people see.

Experts warn these all-powerful AI machines pose a threat not only to democracy but to humanity's very existence.

“Never before in history have 50 designers made decisions that would have an impact on two billion people,” says former Google exec Tristan Harris in the film.

The interviews are interweaved with a dramatization of the devastating impact of social media on a typical American family.

Horrified viewers branded it the "scariest thing on Netflix" and said they were ready to "throw away their phones".

The 90-minute documentary is available to watch now on Netflix.

If you or someone you know is affected by any of the issues raised in this story, call the National Suicide Prevention Lifeline at 800-273-TALK (8255) or text Crisis Text Line at 741741. 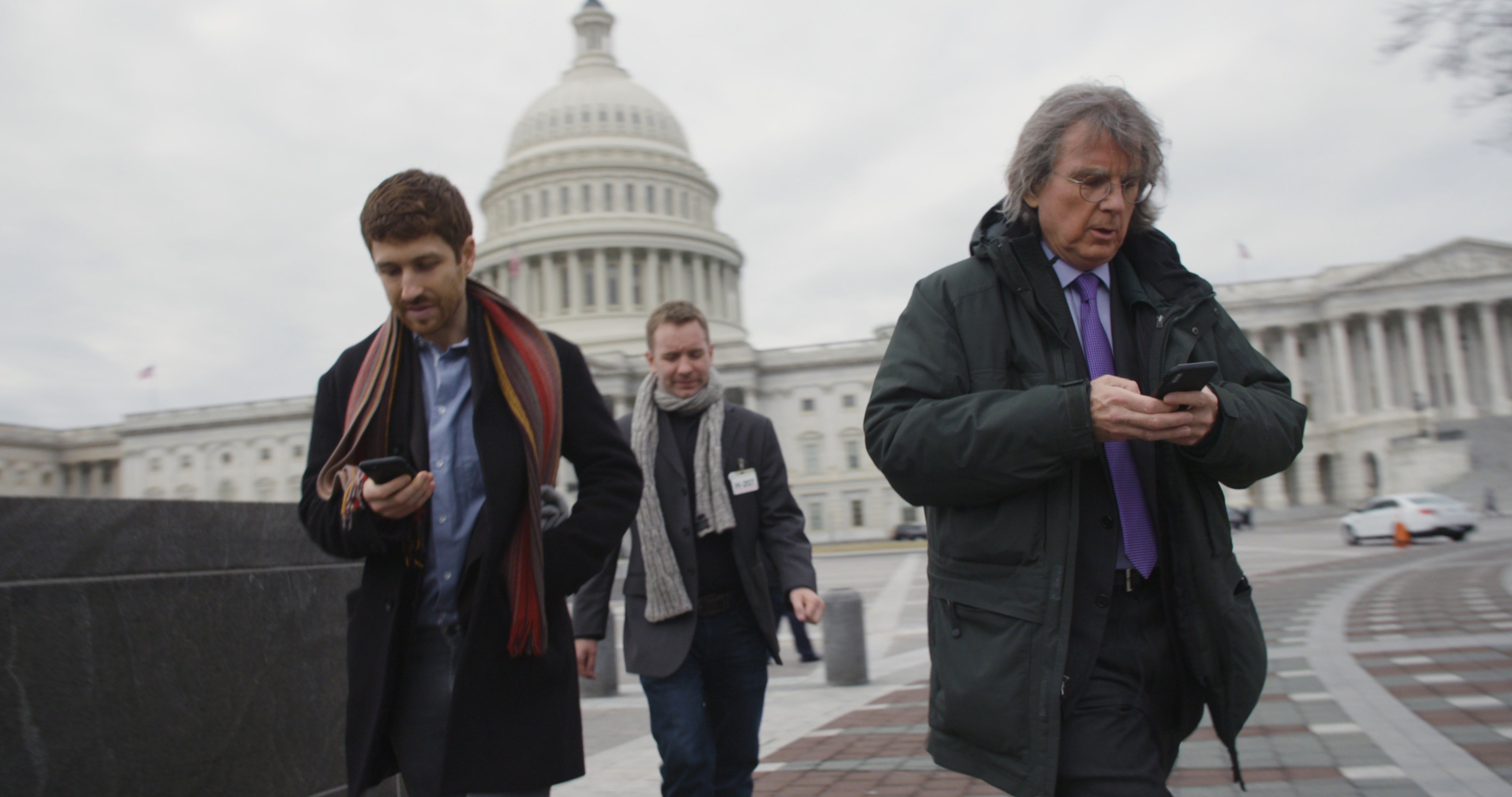 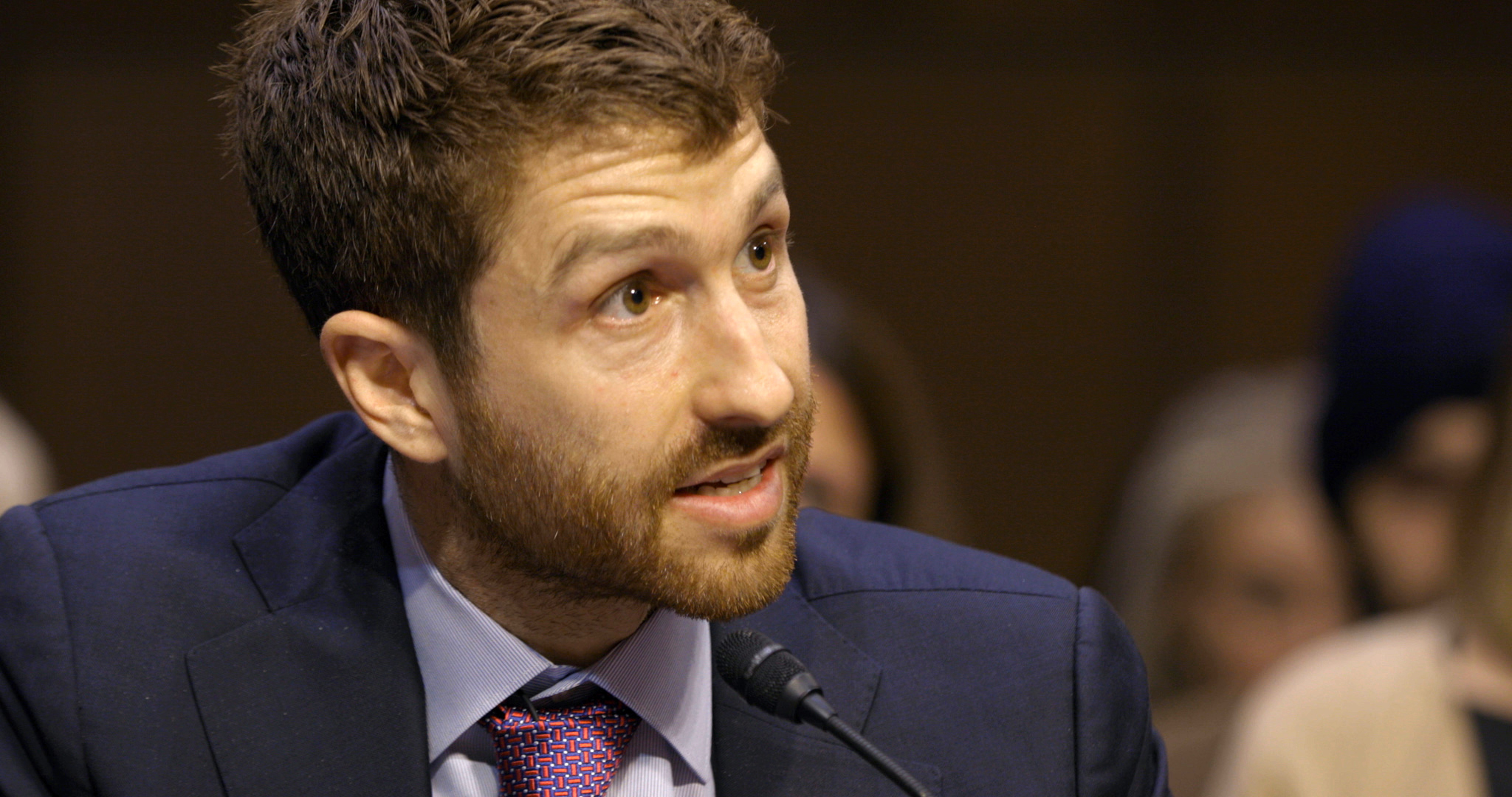