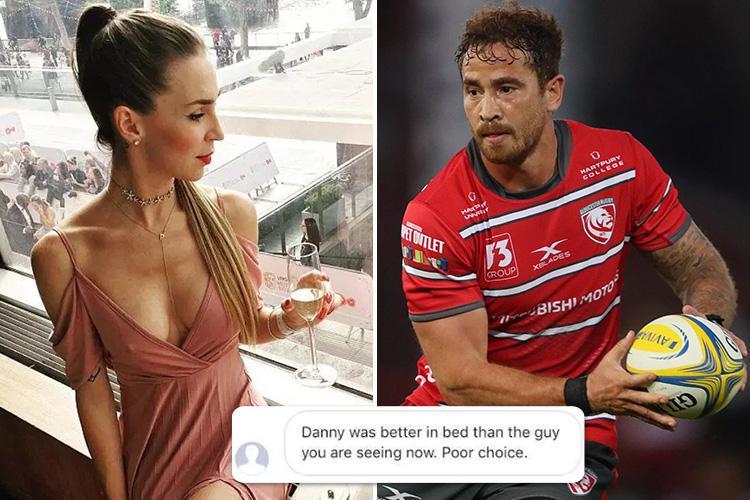 The anonymous messages came after stunning Hope Stubbings was spotted sipping champagne on a night out with South Africa star Francois Hougaard. 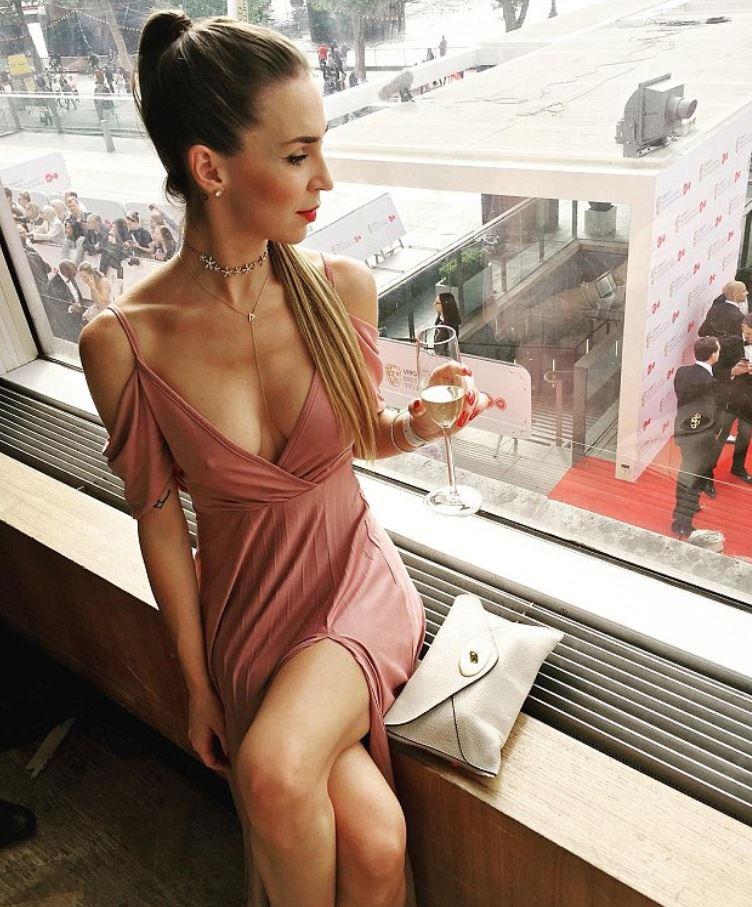 An anonymous critic told her earlier this week: “Danny was better in bed than the guy you are seeing now. Poor choice.”

The Sun understands the image of her and the 30-year-old Worcester Warriors scrum-half Hougaard has been shared around rugby stars at various top-flight clubs.

There is no suggestion that rugby star Danny Cipriani is behind the messages.

When contacted by The Sun Online, a representative for the premiership player declined to comment. 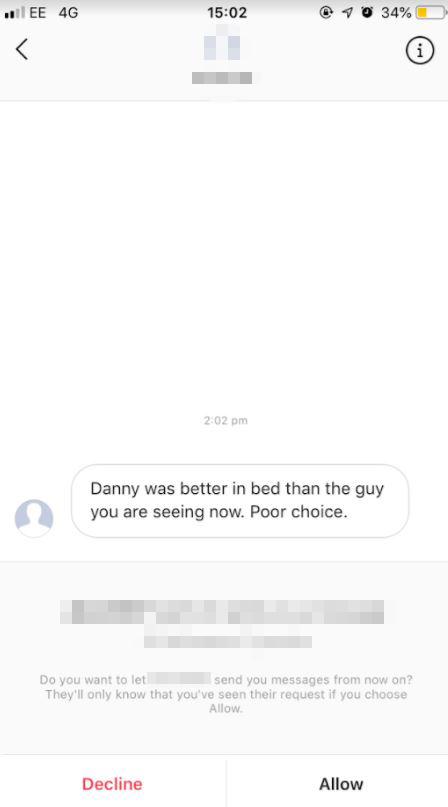 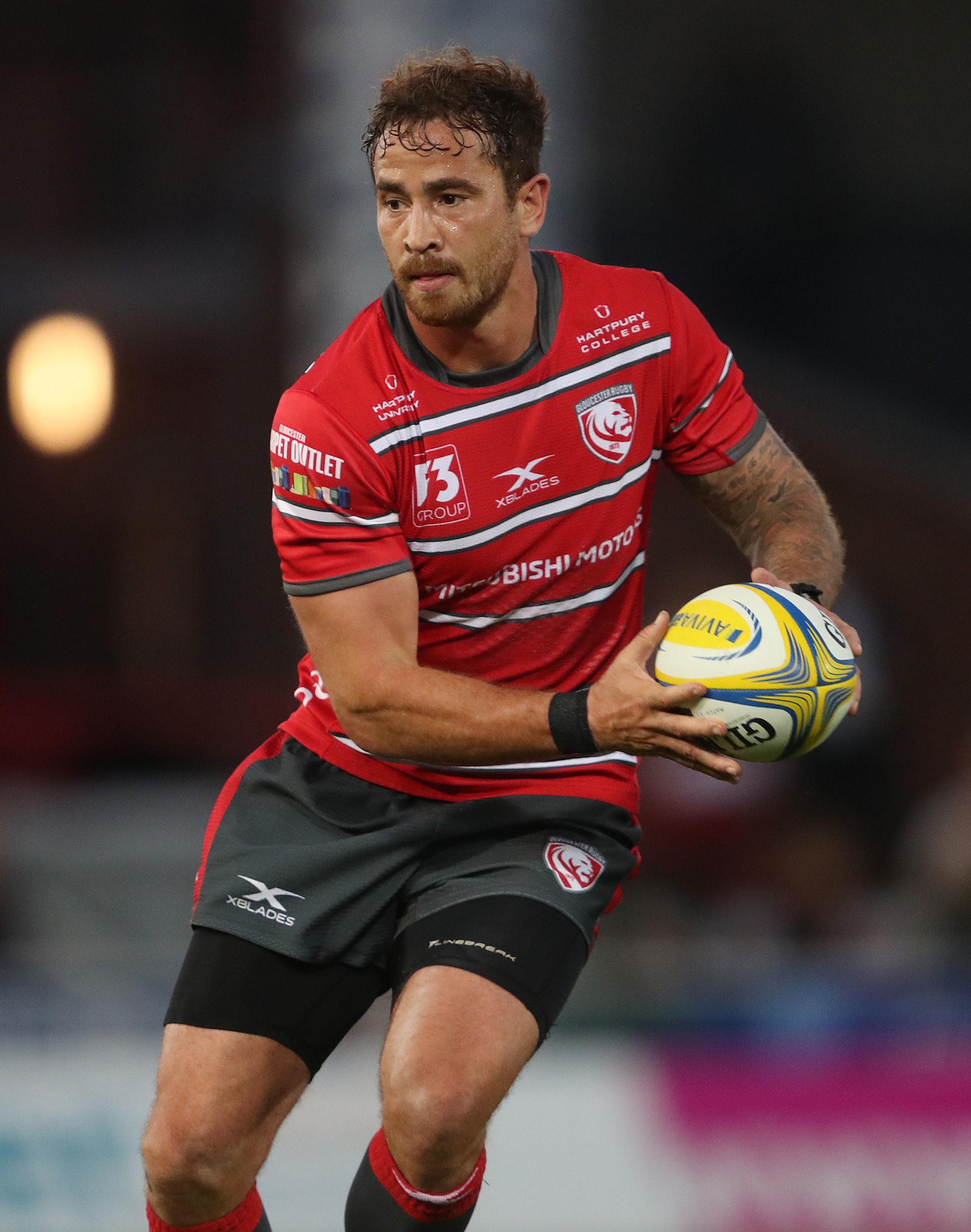 Cipriani is said to be “reeling” by the news mum-of-one Hope has been back on the dating scene.

In August, we revealed Cipriani was dumped by Hope over his “controlling” behaviour that left her contemplating suicide.

She told a friend that she was made to feel worthless after the rugby ace established that she “belonged to him” and persuaded her to accept him bedding other women.

He is claimed to have defended his behaviour by saying being hit in the head for a living has left him with a very short memory. 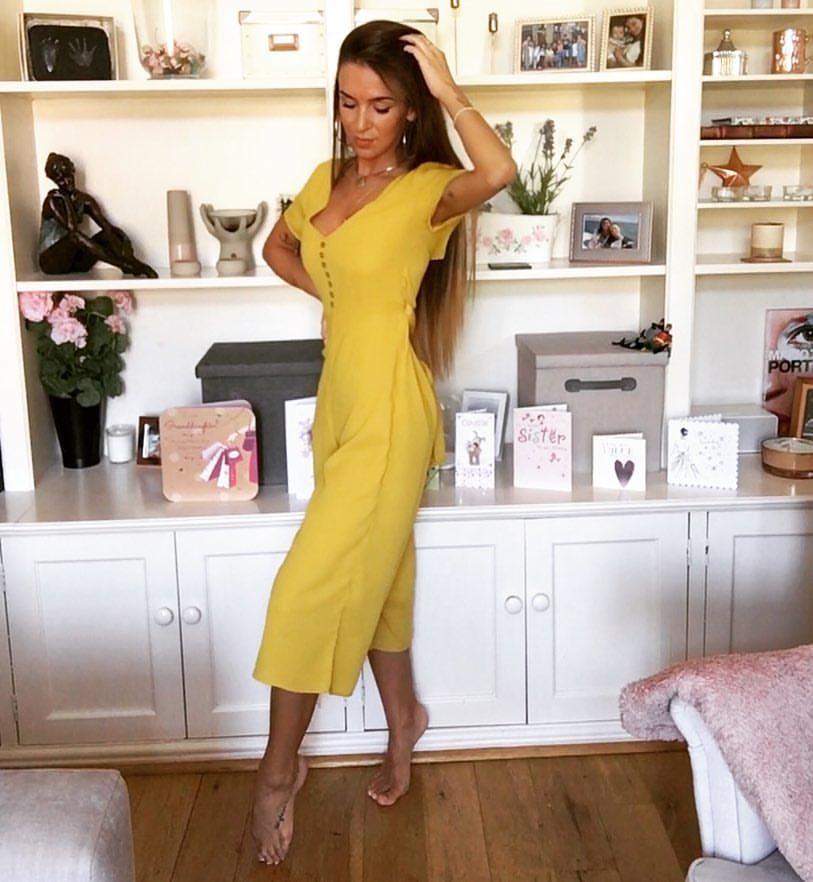 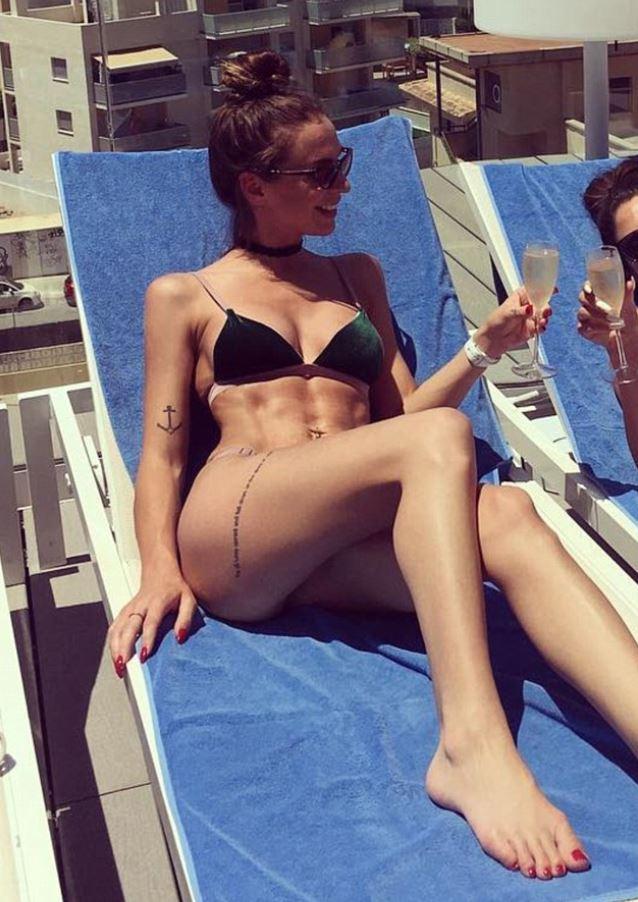 Hope told a friend: “He’s the most controlling person I have ever met. If you’re like Danny and able to be with almost any woman you want, that becomes really boring so he finds other ways to get a kick.

“Just being with somebody for a night is not enough for him. He doesn’t get the same sort of thrill.”

Hope, who is completing a master’s degree in neuroscience, told the pal that Cipriani made her so reliant on him she questioned her own sanity.

In a message she said: “My relationship with Danny is the most unhealthy I have ever had. My positive personality has gone and I’ve become an emotional wreck, constantly in tears and wondering if it is worth carrying on." 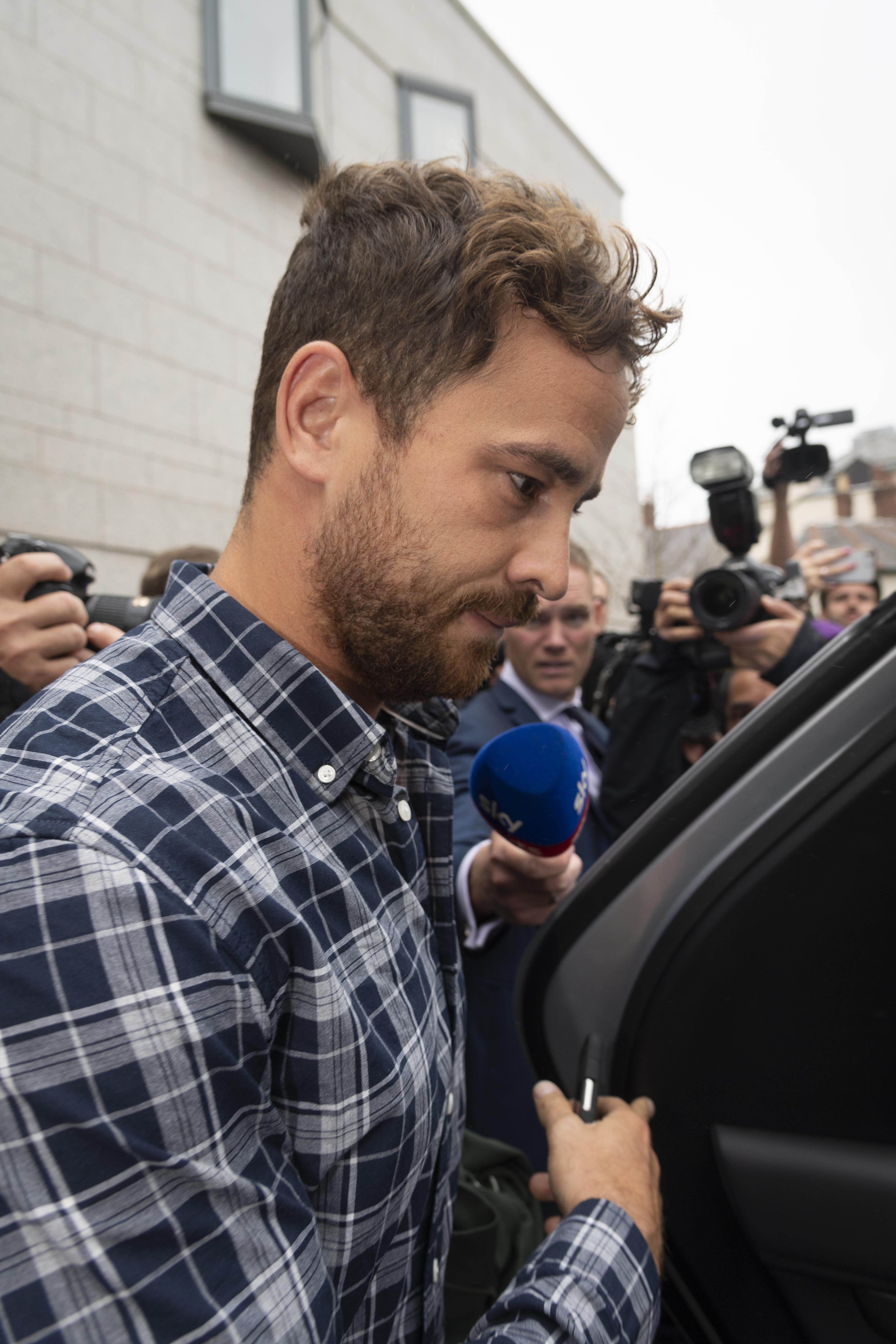 She added: “In my darkest hours, of which there have been many, I have thought about ending it all.”

The couple’s split followed Cipriani’s altercation with a nightclub bouncer in Jersey that saw him charged with assault and resisting arrest.

Cipriani was welcomed back to the international set-up by coach Eddie Jones for last summer’s tour of South Africa.

But questions over his behaviour – and arrest in August – have seen him axed again.

After his international return in May following 10 years away from the pinnacle of the game, Cipriani secretly invited leggy Hope to the team’s Clayton Hotel in Chiswick before a match against the Barbarians.

He was desperate to keep it under wraps but the 27-year-old posted pics from the room, including one snap showing her wearing an England training top and with a “shush” emoji on her face.

The following day Cipriani played for 55 minutes and England lost 63-45.

Hope refused to comment on the relationship when approached by The Sun.

But one of her pals, who asked not to be named, said: “She is moving on and back on the dating scene.

"She’s quite a catch, and the fact Danny’s career has nose-dived since they split says more about him than her.”