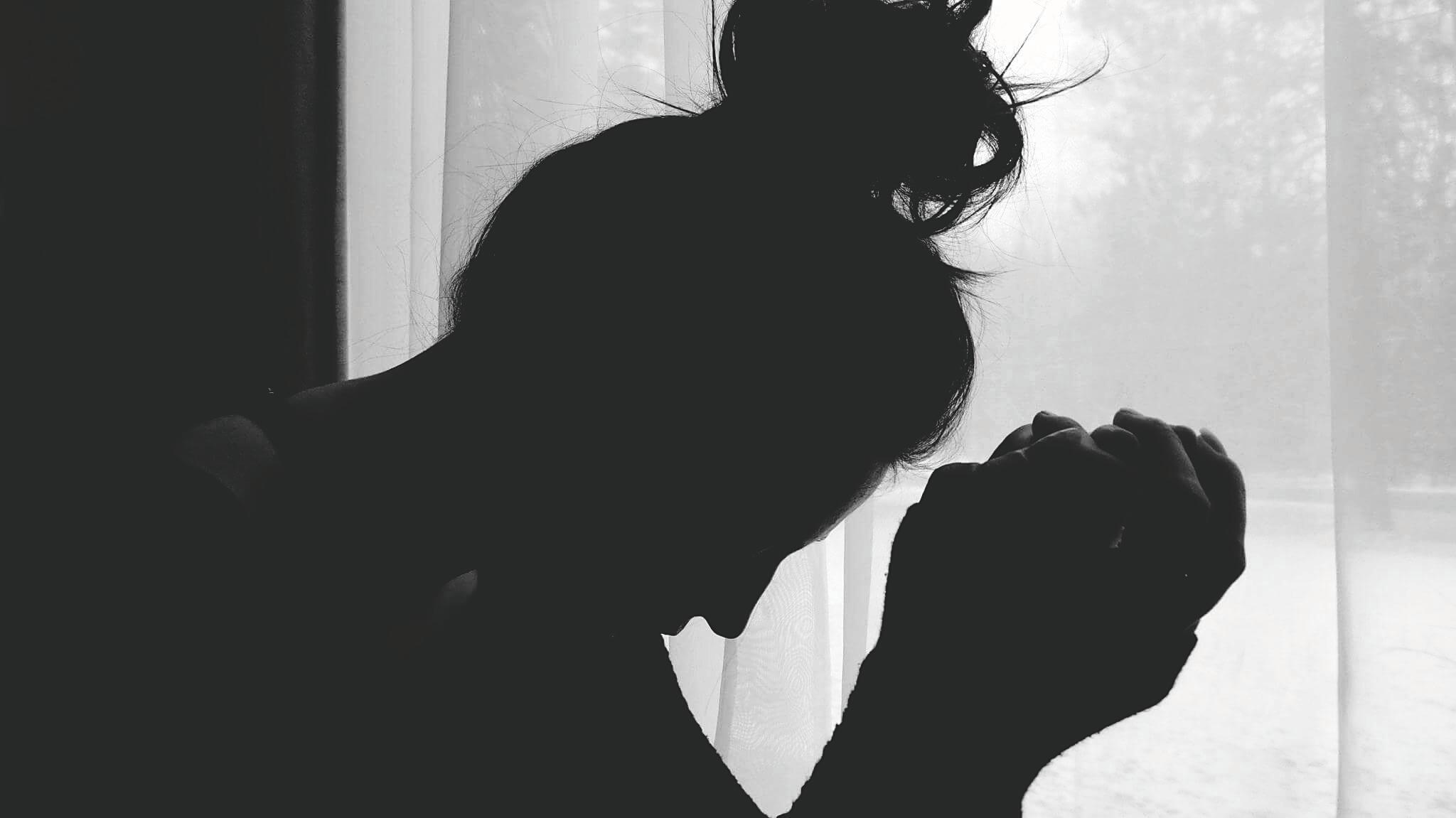 The horrific incident happened near Kolding, southern Denmark, in August 2018. 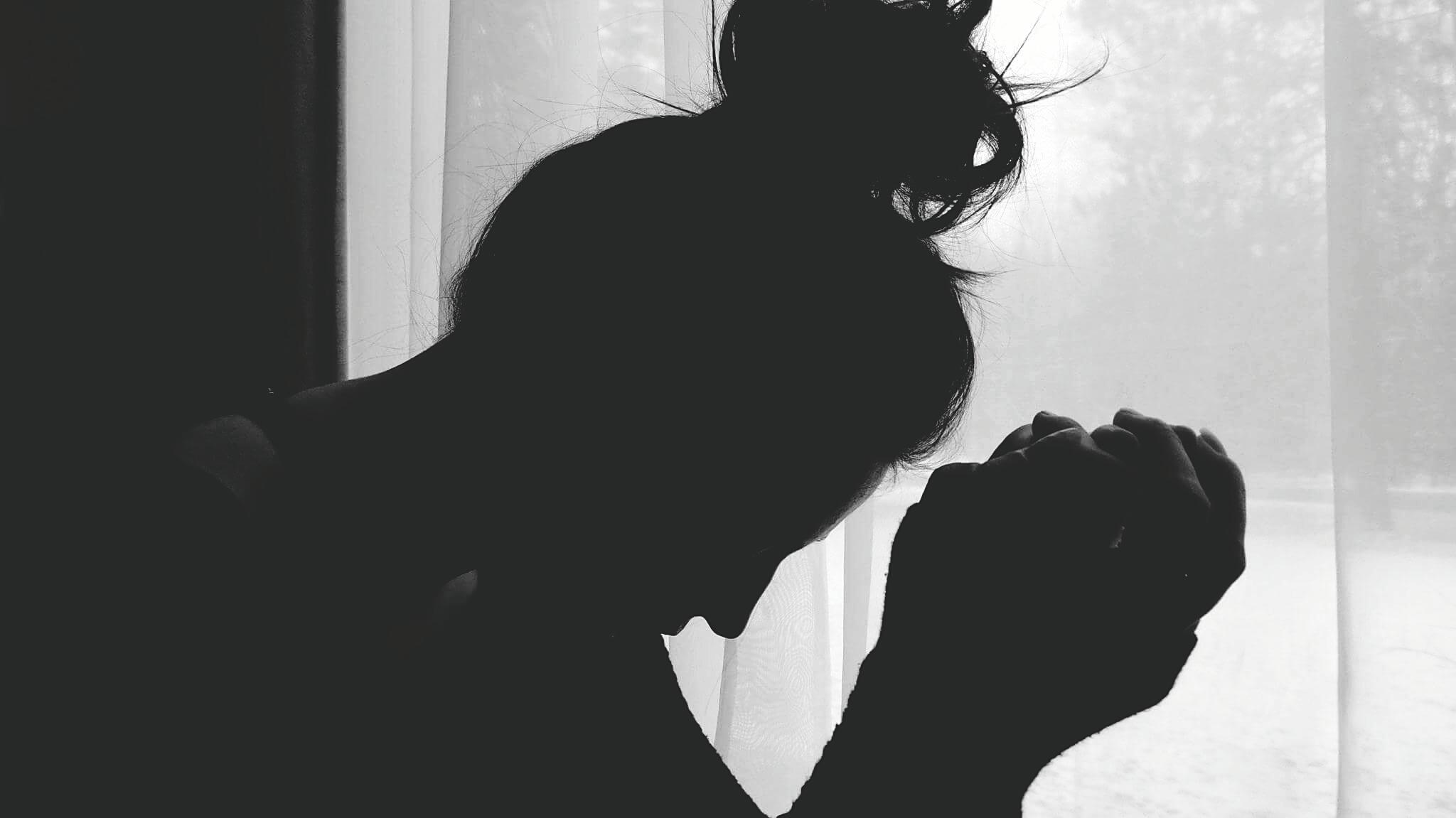 The 50-year-old man was hosting his wedding reception at a country estate when his 20-year-old daughter passed out drunk in the bridal suite.

The new wife and groom went to sleep in the same bed.

The father and daughter were out of contact for many years, but reconnected around Christmas 2017 and he invited her to the wedding.

The court heard the daughter became “very intoxicated” and family members realised she would not be able to get to the nearby bed and breakfast where she was meant to be staying. 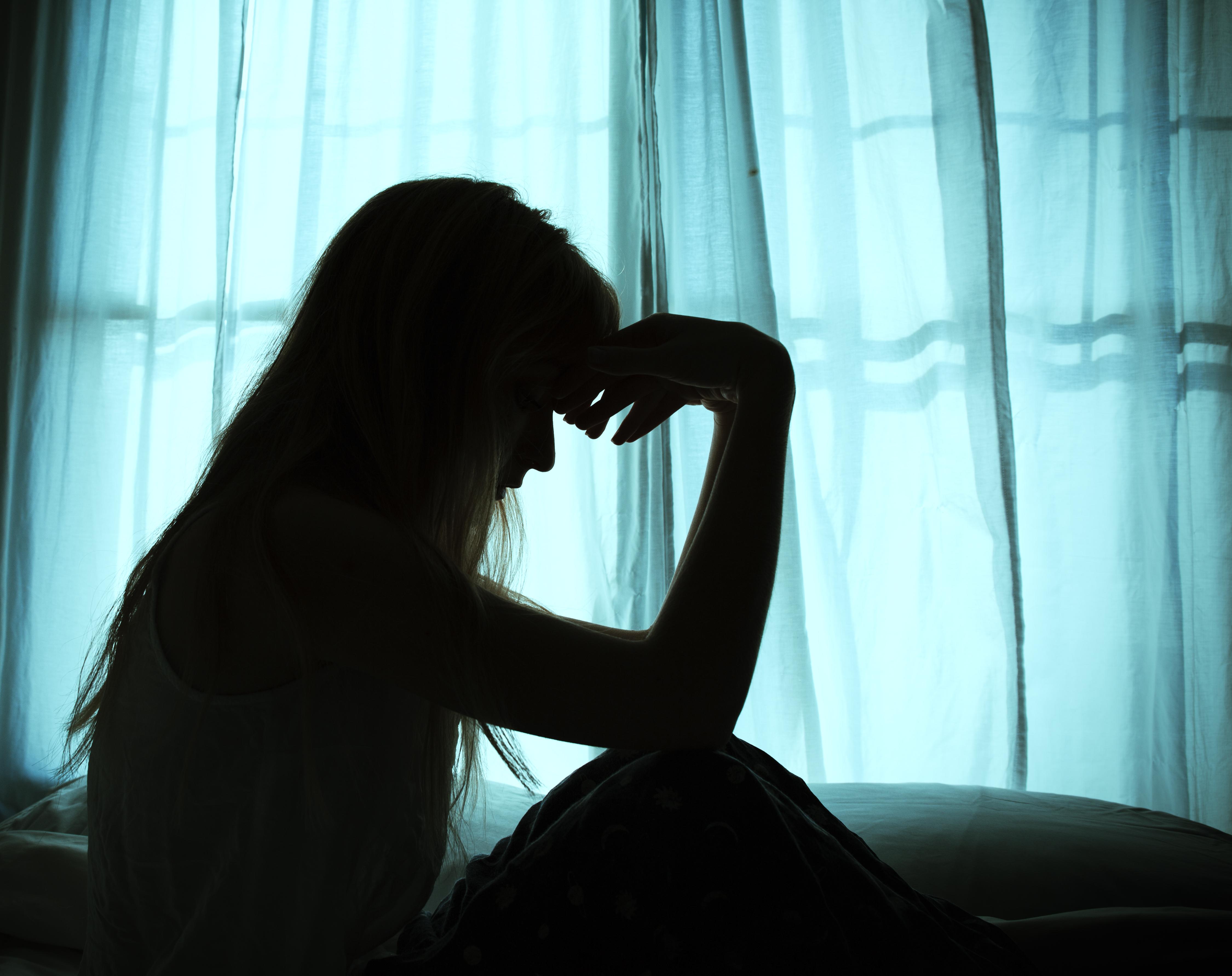 She was brought to the bridal suite at 2.30am by her father and another guest before getting put to bed.

About 90 minutes later, the father fell asleep in between his daughter and his new wife.

He claims he cannot remember anything that happened after falling asleep and he denies all allegations of rape and sexual misconduct.

At some point between 4am and 4.45am the man grabbed his daughter, according to court documents seen by Danish media JydskeVestkysten. 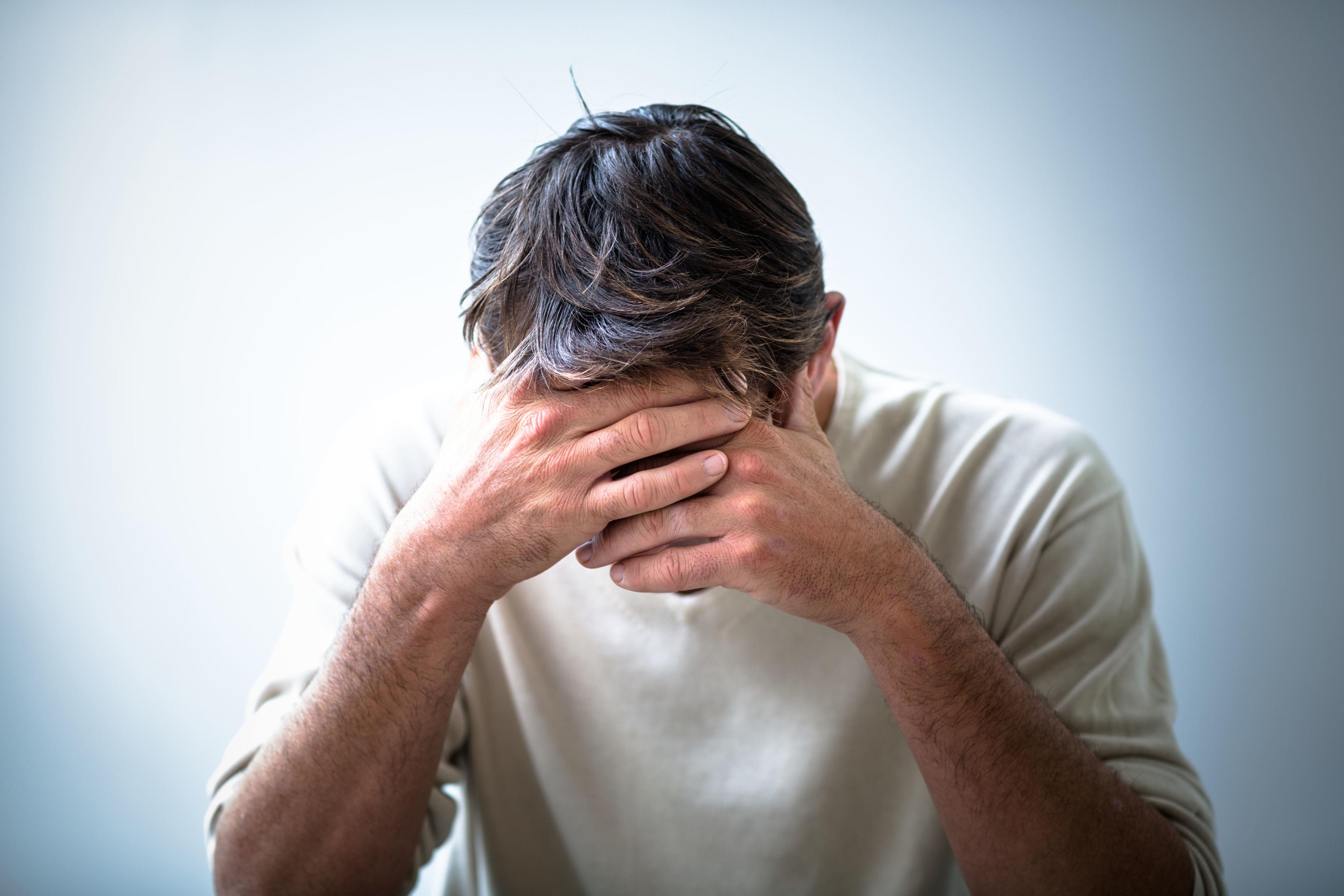 The report continued: “When she asked him to stop and tried to sit up, he pushed her hard in the chest.

“After this, while she was on her back, he forced sexual intercourse despite her begging him to stop several times.”

Prosecutors told the court in Kolding that the daughter couldn’t defend herself because she was intoxicated.

In the days following the incident the father apologised to his daughter over text and said he mistook her for his wife.

Danish news site Ekstra Bladet reported the daughter told him: “I think we should cease all contact.

The unnamed man was found guilty of rape, and was jailed for two years and six months.