Home » Dad’s fury after paying £400,000 for a new home but Aussie builders only finished HALF 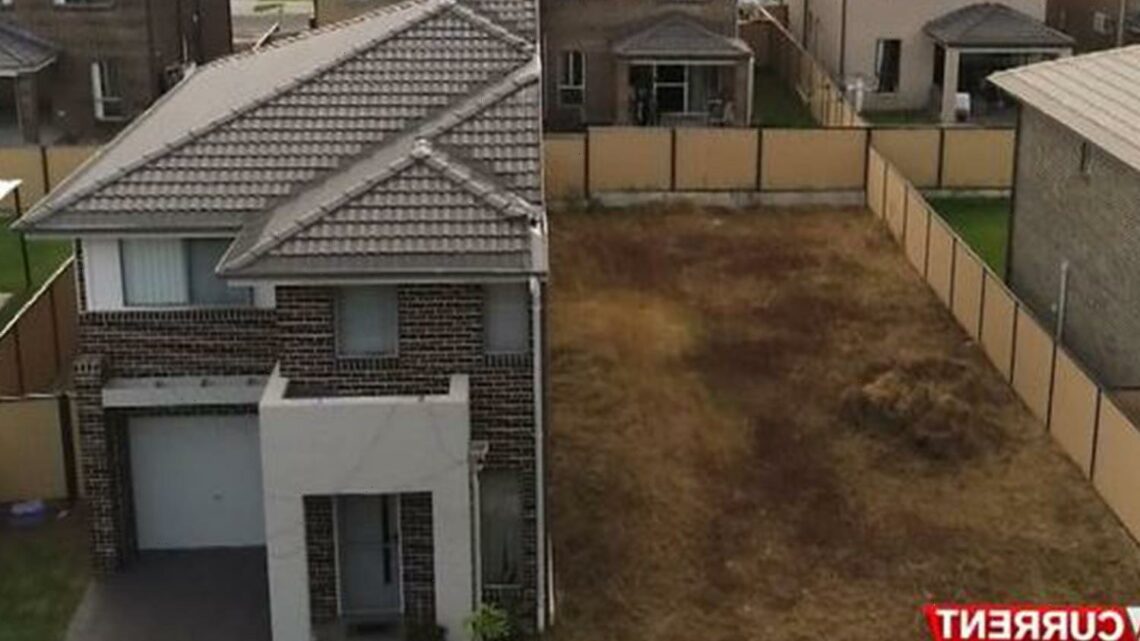 Dad’s fury after paying £400,000 for a new home but Aussie builders only finished HALF

A DAD-OF-TWO has spoken of his heartache when he discovered builders he handed over £400,000 to had bizarrely finished only half of his detached home.

Bishnu Aryal, who came to Australia from Nepal with the intention of starting a family, paid for a dream single house in the suburbs of Sydney. 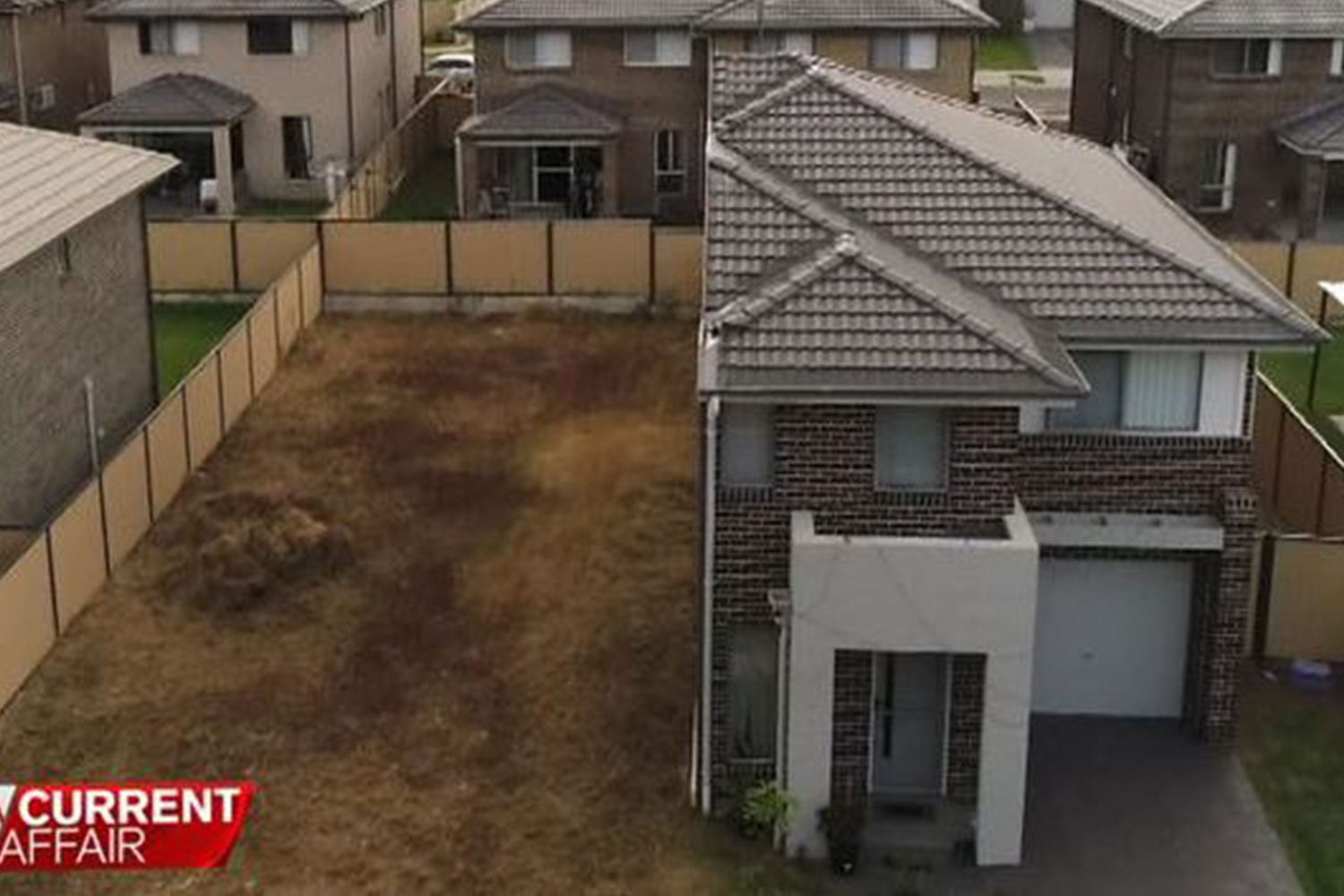 Mr Aryal told A Current Affair he had handed over the cash after agreeing on a design for a single-family home in the pleasant suburban area of the city.

It was supposed to take one year but took three, he said.

But when he went to see it when it was nearly finished he was shocked to find one half of a semi-detached home, also called a semi-duplex, standing alone on the plot of land he bought.

Mr Aryal, who admitted his English was not perfect said: "When we come to see the progress of the building, we see our building was different to what we were expecting,

"It's not a free-standing house, it's not a duplex, it's half a house. And it looks embarrassing."

Mr Aryal said he "nearly fainted that day" as he looked on at the half-built home.

It's half a house and it looks embarrassing

He said: "I called the supervisor and asked him what's going on, why is the house like this? And he said 'it's a duplex, semi duplex'."

It transpired what had happened was that the local council had insisted the house design be changed to fit in with the planning permission it had given to the area that was being developed.

According to builders Zac Homes, the local council required Mr Aryal's lot to be semi-detached.

In a legal letter to A Current Affair, Zac Homes states Mr Aryal was made aware and repeatedly had the chance to pull out.

Meanwhile, Mr Aryal was unaware of this and said he trusted the process.

He said: "When bank asked, I called them and said can you please send the plan and I forward the plan to the bank. I didn't look."

But the plans were for half a semi-detached.

Worse still for the family who faced the prospect of cramming in the house, he still has not got permission from the council to move in.

Housing bosses insist the other half of the semi is built before they will issue an Occupation Certificate.

Zac Homes, who built the house, said Mr Aryal was aware of the design changes and had been given a chance to pull out on numerous occasions.

It added: "Whilst Zac Homes appreciates the frustrations of Mr & Mrs Aryal surrounding the delay in the issue of the Occupation Certificate, these delays are not caused by Zac Homes.

"Instead, Zac Homes has worked diligently and at its own cost to attempt to remedy the outstanding matters so that the Occupation Certificate can issue."

Joseph Siravo: How Much Was The Famous Actor Worth At The Time Of His Death?