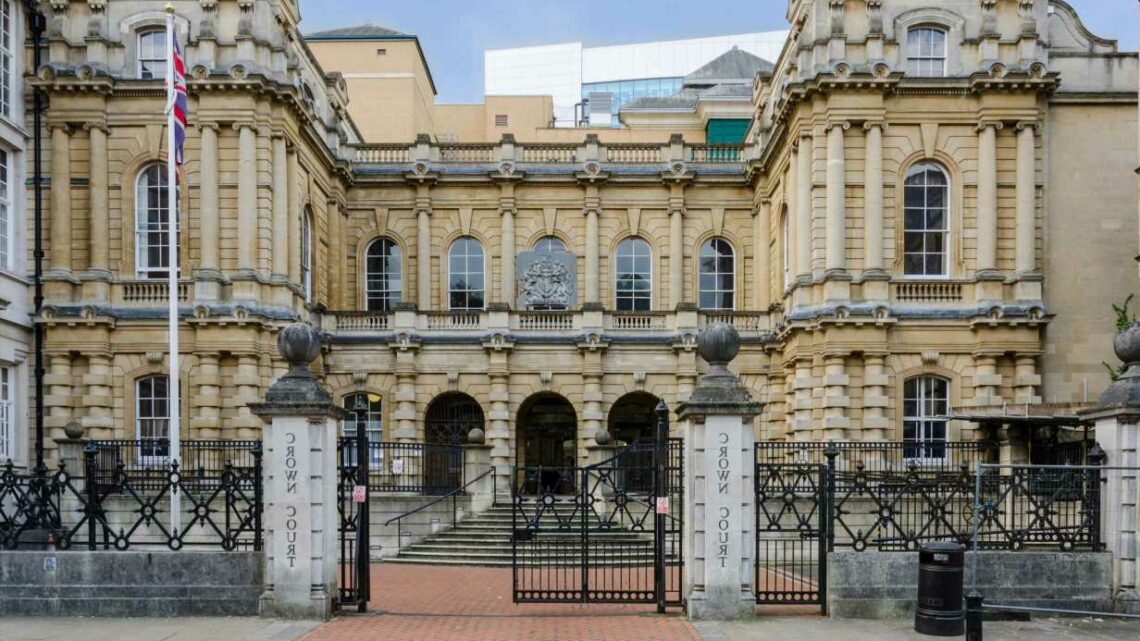 A DAD shook his baby son so violently he left him with fifty rib fractures and broken legs after threatening to throw him off the roof, a court has heard.

James Lawton, 28, allegedly attacked little Colby Lawton and shook him so hard he caused a bleed on the brain. 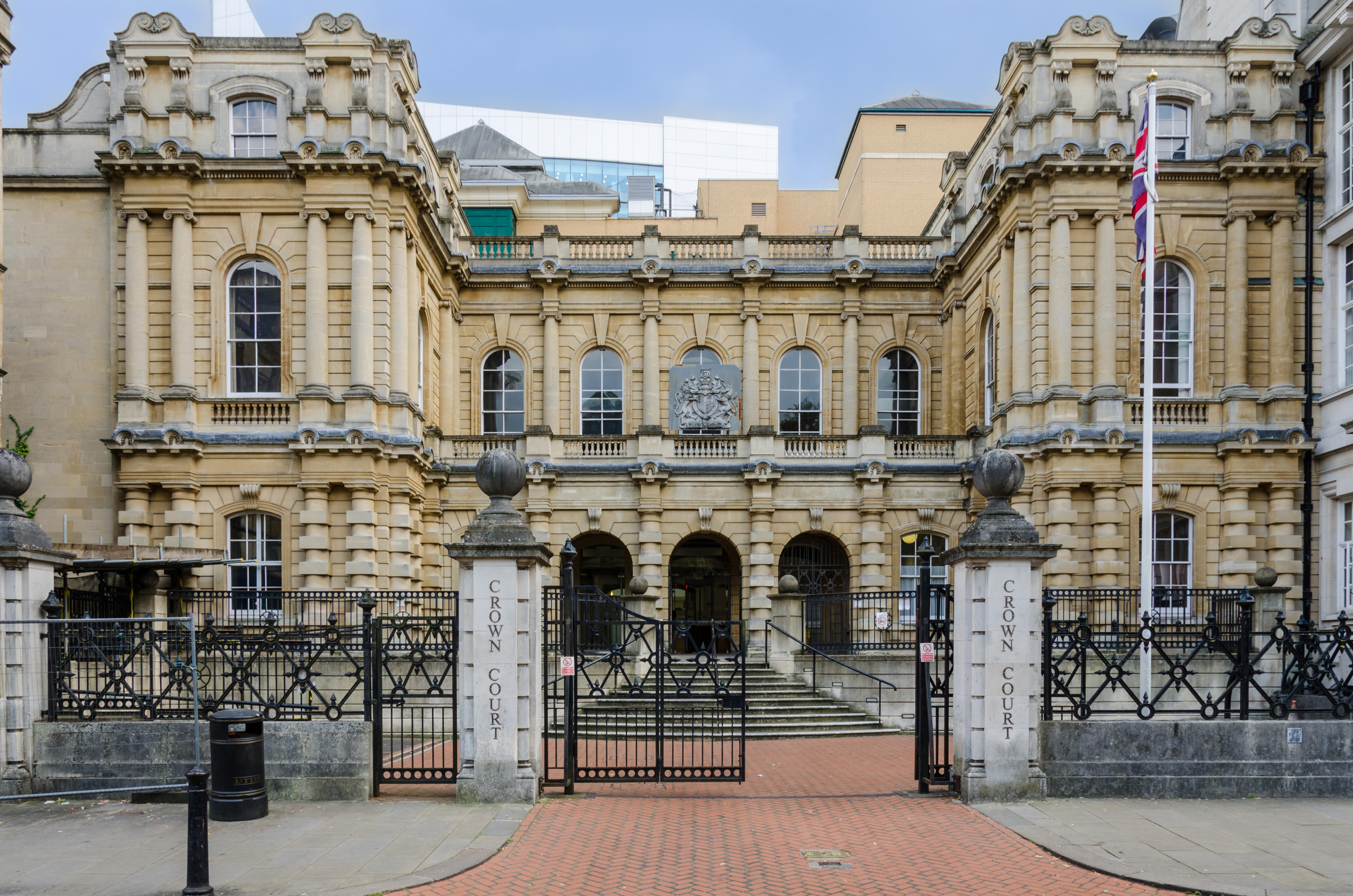 The four-week-old baby was rushed to hospital after Lawton and his mother Chantelle Stroud called paramedics in the early hours of May 9 last year.

Stroud, 25, and Lawton had been looking after the baby at her flat in Newbury, Berks, and claimed he had just stopped breathing while they were asleep.

The pair claimed Lawton had been watching TV in the living room when he heard Colby "grizzle" and after giving him some milk the child became floppy and lifeless.

Colby died after a string of violent injuries, including skull fractures and bruising, which were allegedly caused by Lawton shaking the tot.

Prosecutor Eloise Marshall told the jury: "The findings are that there were two distinct episodes of non-accidental trauma.

"The cause of Colby's death was a traumatic head injury. Essentially, a brain injury caused his death.

"The injuries Colby suffered are the sort of injuries that if an observer saw them, they would know it was not the way they should handle a child.

"There is no doubt that at some stage Colby was alive and in Lawton's custody.

"It is no coincidence that Lawton was the last person to handle Colby when he collapsed because we say that Lawton attacked him and caused his death."

The post-mortem found more than 14 bruises on the baby’s right leg, as well as a severe brain injury and rib fractures which indicated his chest had been forcefully squeezed.

His broken legs were caused by the limbs being pulled and twisted – which would happen when a baby is shaken.

Reading Crown Court heard that days before Colby’s death Lawton was not willing to care for his son.

Two days before his death he developed a lump on his head, which was a skull fracture, and the prosecution claim this was caused by violent shaking or hitting his head on a hard object.

Lawton also threatened to throw Colby off the roof, and also attempted to mask his cries by drowning him out with loud music.

On the day of his death Stroud had been shopping with a neighbour and as they returned they heard a “loud piercing scream”.

Ms Marshall added: "It was not the sort of scream that you would expect to hear from a newborn baby.

“Stroud said that it was Colby and said that he had been doing that a lot lately.”

Medical specialists believe the screams could have been as a result of a brain injury or caused by another attack on the baby.

During a number of visits from midwives Stroud lied and claimed Lawton had only moved in because of the lockdown, when he had been living there for months.

The court heard that Stroud claimed there were “no domestic concerns” and that neighbours disagreed with her statements.

A jury heard that Stroud lied about her relationship because she knew Lawton presented a risk to her and her child, and wanted to keep social services in the dark.

Reading Crown Court heard that in the lead up to the tot’s death Lawton had been so aggressive towards his son and girlfriend that Stroud had kicked him out.

Ms Marshall explained: "She was well aware that Lawton was capable of violence towards their child in the run-up to Colby's death.

"He told Stroud that he did not love her or have any feeling for her or their boy.

"They resolved the argument and Lawton returned, despite the advice of their friends and neighbours."

The day before little Colby’s death Stroud told a neighbour that they had an argument that they were "unlikely to ever get over" after Lawton claimed Colby was not his child.

The jury was told that even after Colby's death, Lawton was still demanding a paternity test be performed.

Lawton, of Warminster, Wiltshire, denies murder, causing grievous bodily harm with intent and committing cruelty to a person under the age of 16 years.

Stroud, of Newbury, Berks, also denies causing or allowing the death of a child and cruelty to a person under the age of 16 years.