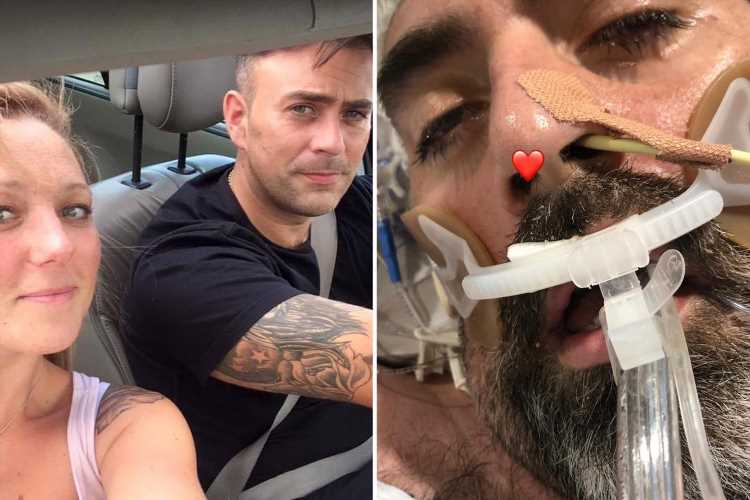 A DAD-of-eight is fighting for his life in a coma after catching Covid while waiting for his second jab – leaving his family "broken beyond words".

James Grayson, from Frimley, Surrey, tested positive for the bug after collapsing at home and was rushed to hospital. 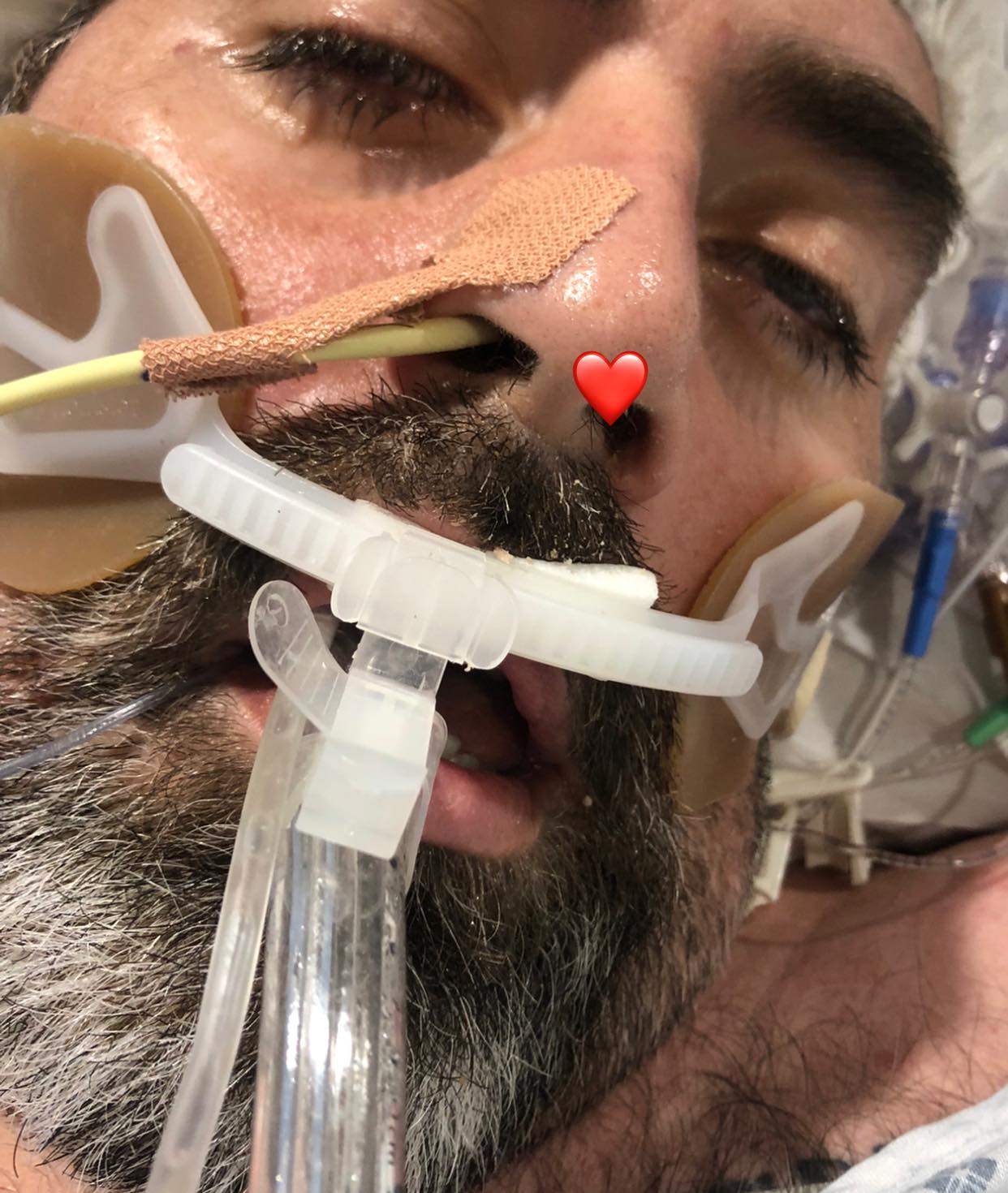 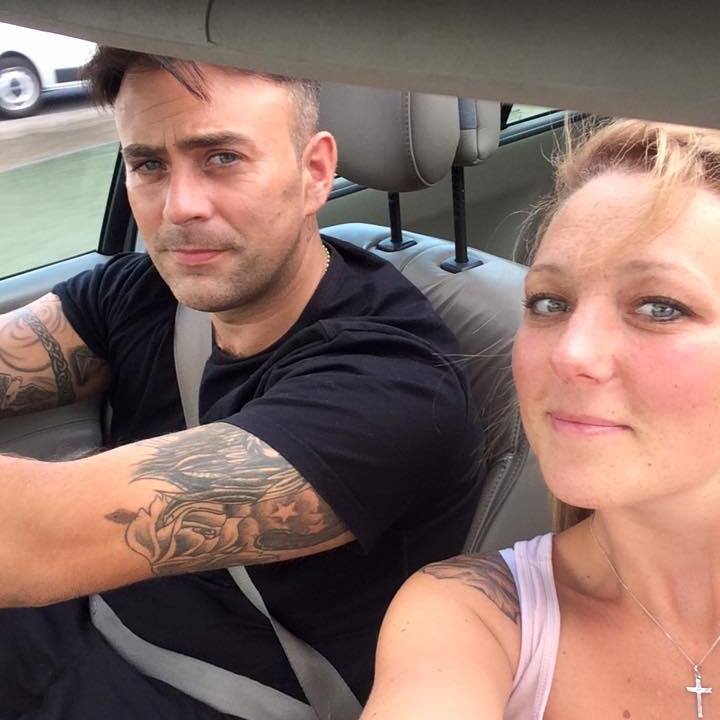 His devastated family say the 41-year-old's chance of surviving is 50 per cent – and medics have warned he may never fully recover.

James' heartbroken wife says she is an "absolute emotional wreck".

The 40-year-old told the Mirror: "James was never poorly and never had a day off work in his life. It’s heartbreaking to see him like that.

"He’s not showing any signs of improvement. The doctors tell me his survival rate is 50 per cent.

"I’m an absolute emotional wreck. We are in absolute hell."

James – who had no underlying health conditions – was waiting to get his second jab when he became infected on October 19.

Since testing positive, he has suffered other complications including a collapsed lung, sepsis, blood clots and pneumonia.

His eldest daughter Ebonnie, 21, said: "We are all broken beyond words.

“He was really healthy, he would go to the gym all the time. We’d never have thought something like this could have affected him so severely.”

James has been transferred to Guy's and St Thomas' Hospital in London where he is on one of the UK's five specialist Ecmo machines – which take over the work of the heart and lungs.

Ebonnie has started a fundraising page as the dad-of-eight – who works as a carpenter and window fitter – will need adapted living.

"If my dad survives this his life will be very different," she wrote on the page.

"His recovery will take years and he will never fully recover.

"The biggest sadness in all this is my dad has always been a very hard working family man.

"He's been an amazing father to us eight children."

It comes after Sajid Javid revealed mandatory face masks in shops and public transport will return from Tuesday in a bid to fight the new Covid variant.

The Health Secretary confirmed the move this morning, and warned flouters could be fined after the first two cases of the Omicron strain were reported in the UK.

Speaking to Sky's Trevor Philips on Sunday, Mr Javid admitted "we will never defeat" Covid as the Government launched a fresh crackdown against the virus.

He has asked Government vaccine advisers the JCVI to broaden the booster programme, which is currently open to all over-40s.

Two cases of the new Omicron super strain were confirmed in the UK yesterday – sparking fears the country could be plunged back into lockdown over the festive season.

But Mr Javid has insisted Britain is "nowhere near" full lockdown and Christmas will be "great" despite panic over the variant.

Omicron — discovered only days ago in southern Africa — has been declared the worst variant yet by one expert, while there are fears it might reduce vaccine protection over time.