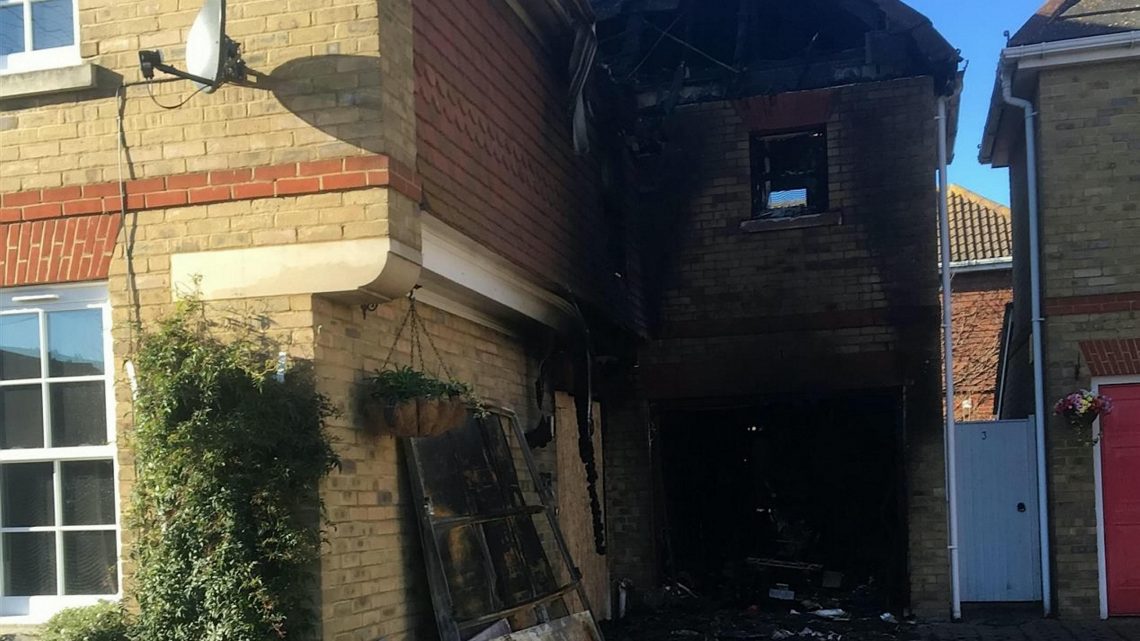 Dad-of-two Peter, 59, accidentally started the blaze as he drained petrol from its tank. 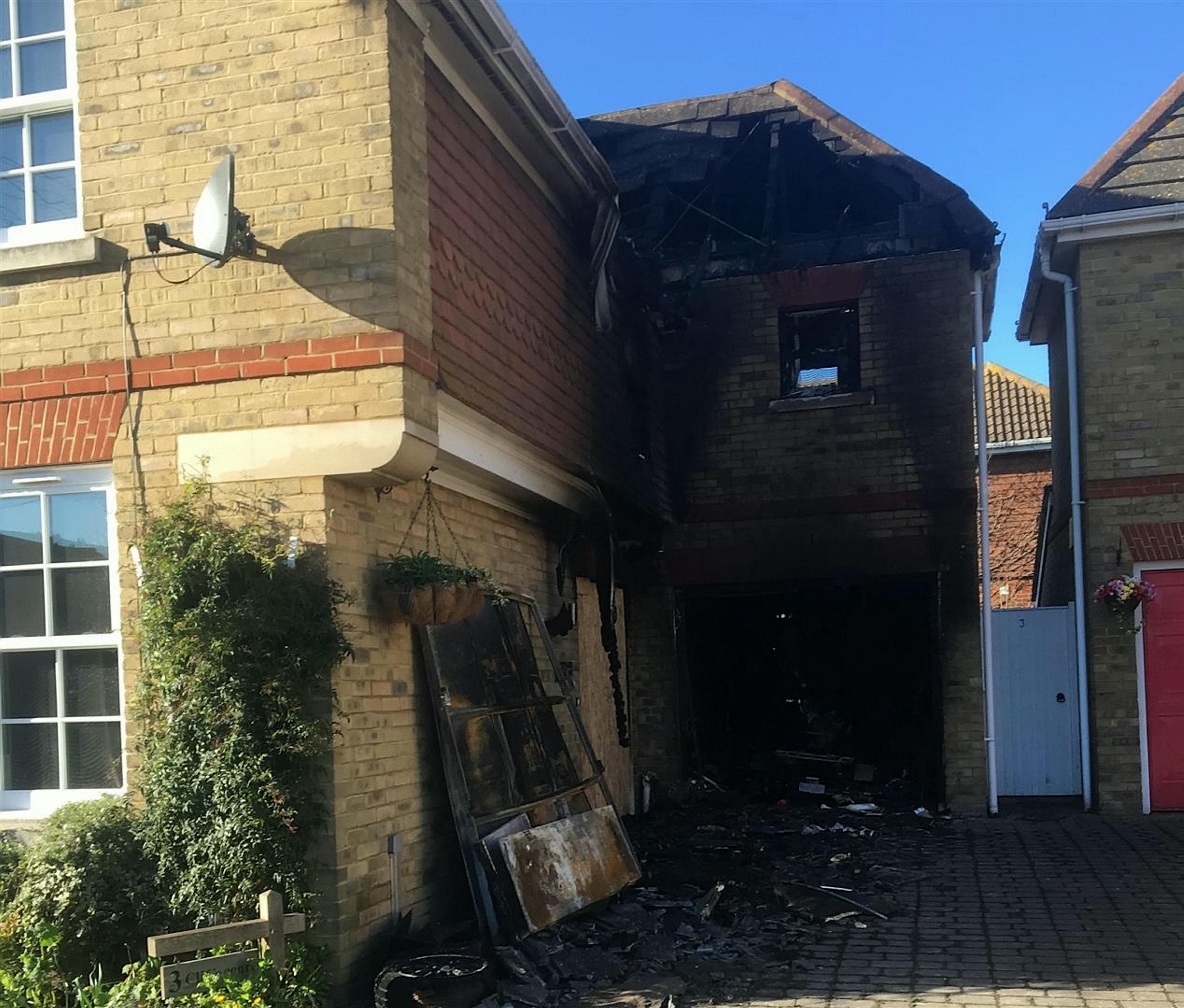 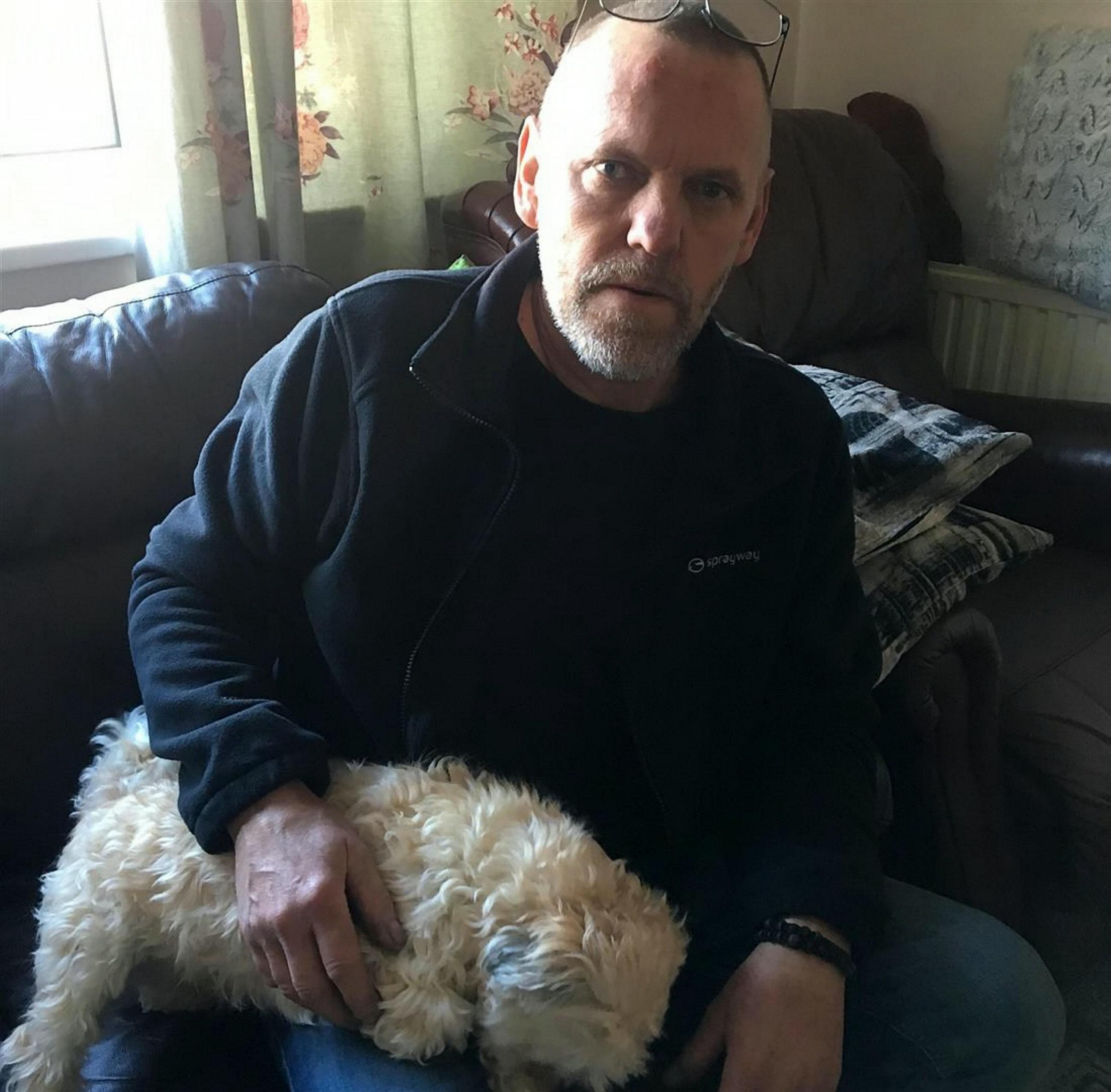 The fuel caught fire and he dropped the tank, setting the garage alight.

The flames spread to the family semi and wrecked half of it.

After fire crews from six fire engines doused the blaze, Peter rang wife ­Louise, who was out with the kids, to break the news.

He said: “She was hysterical. We had just finished doing the house up and everything was new. Now it’s all gone.”

The sheet metal worker had left the garage door open for ventilation.

But he added: “It obviously wasn’t enough.

"It was all going tickety-boo but then there was a huge flash and bang.

"It made me jump.

“That’s when I dropped the petrol tank and everything just went up.

"There were explosions that sounded like gunfire. It was the tyres exploding.”

Locals in Cliffe, Kent, have offered the family accommodation and donations of food, clothes and £900 through crowdfunding.

One said: “They are well liked and face six to 12 months of upheaval while their house is renovated.” 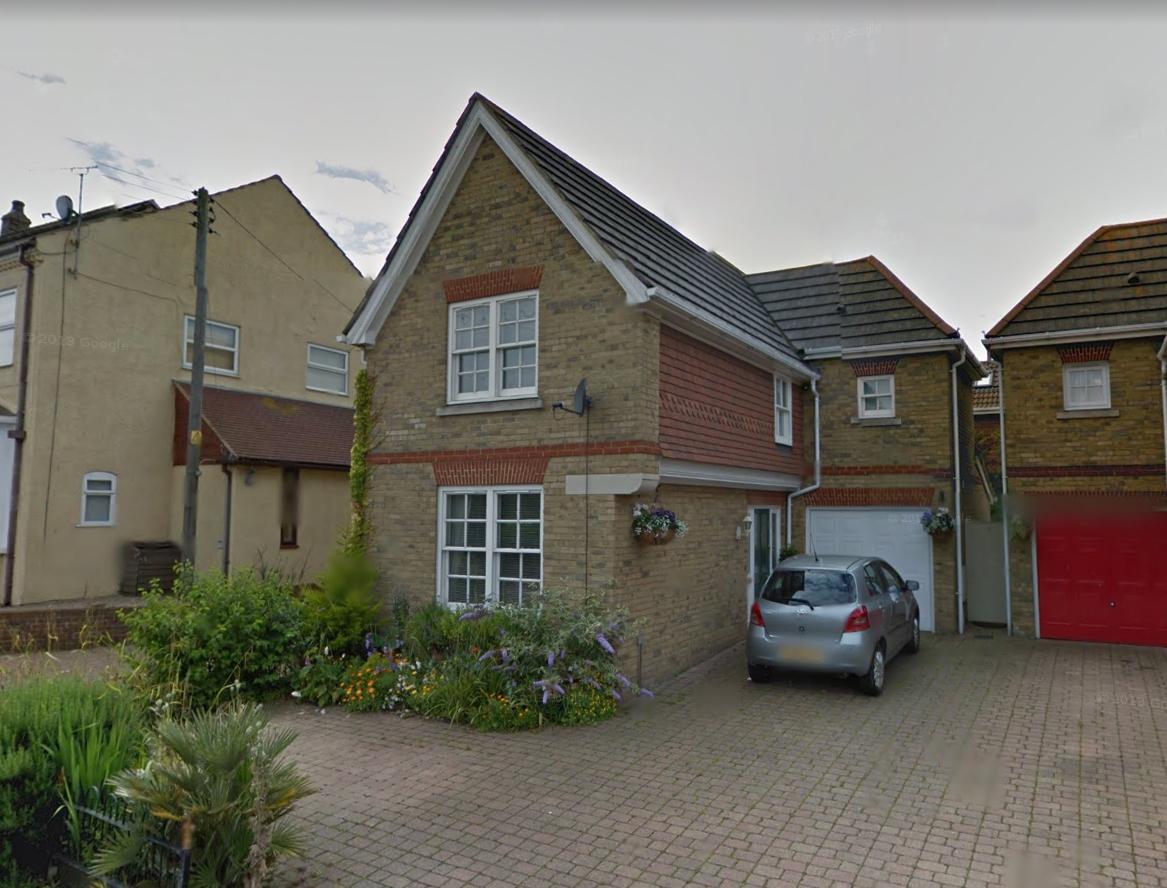 Oneyka’s Put Away The Air Horns & Snorkel Since ‘The Bachelor’