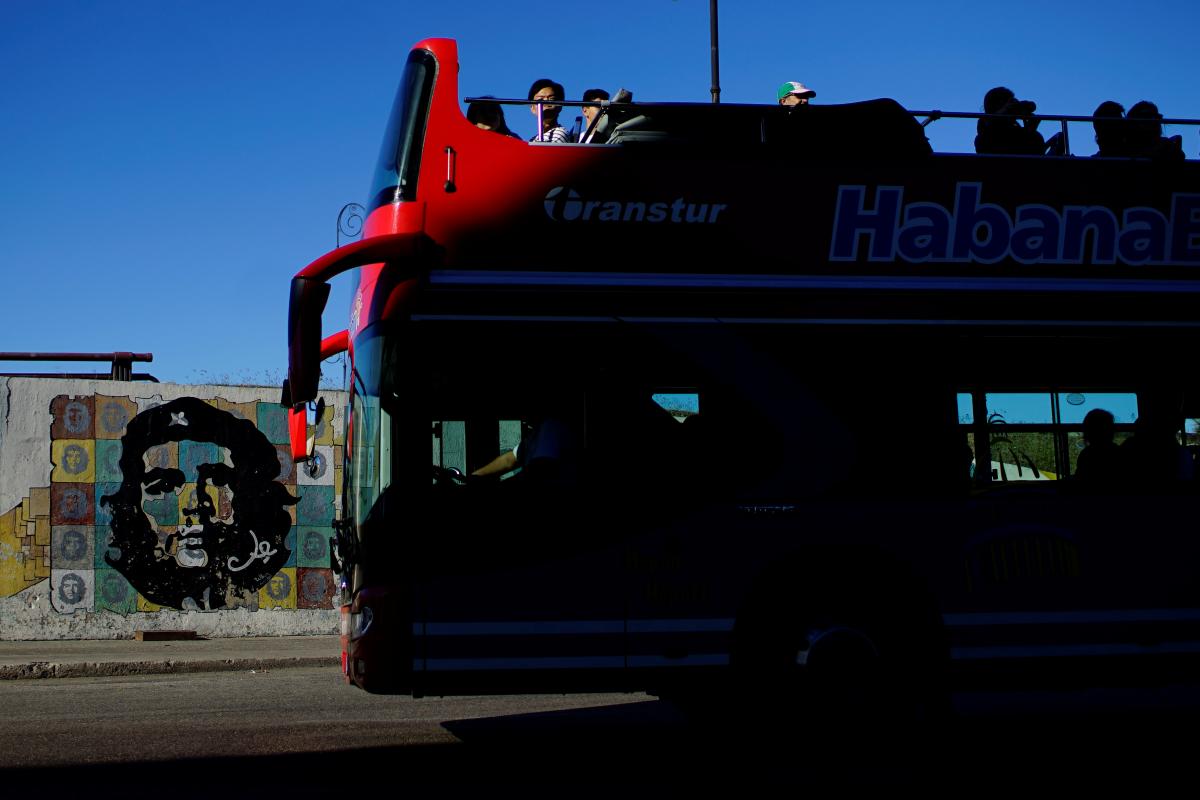 Cuba reinforces public transport as it clamps down on private taxis

HAVANA (Reuters) – Cuba’s government said on Thursday it was importing hundreds of microbuses and buses to alleviate a growing transport shortage in Havana due to its clampdown on private sector taxis. 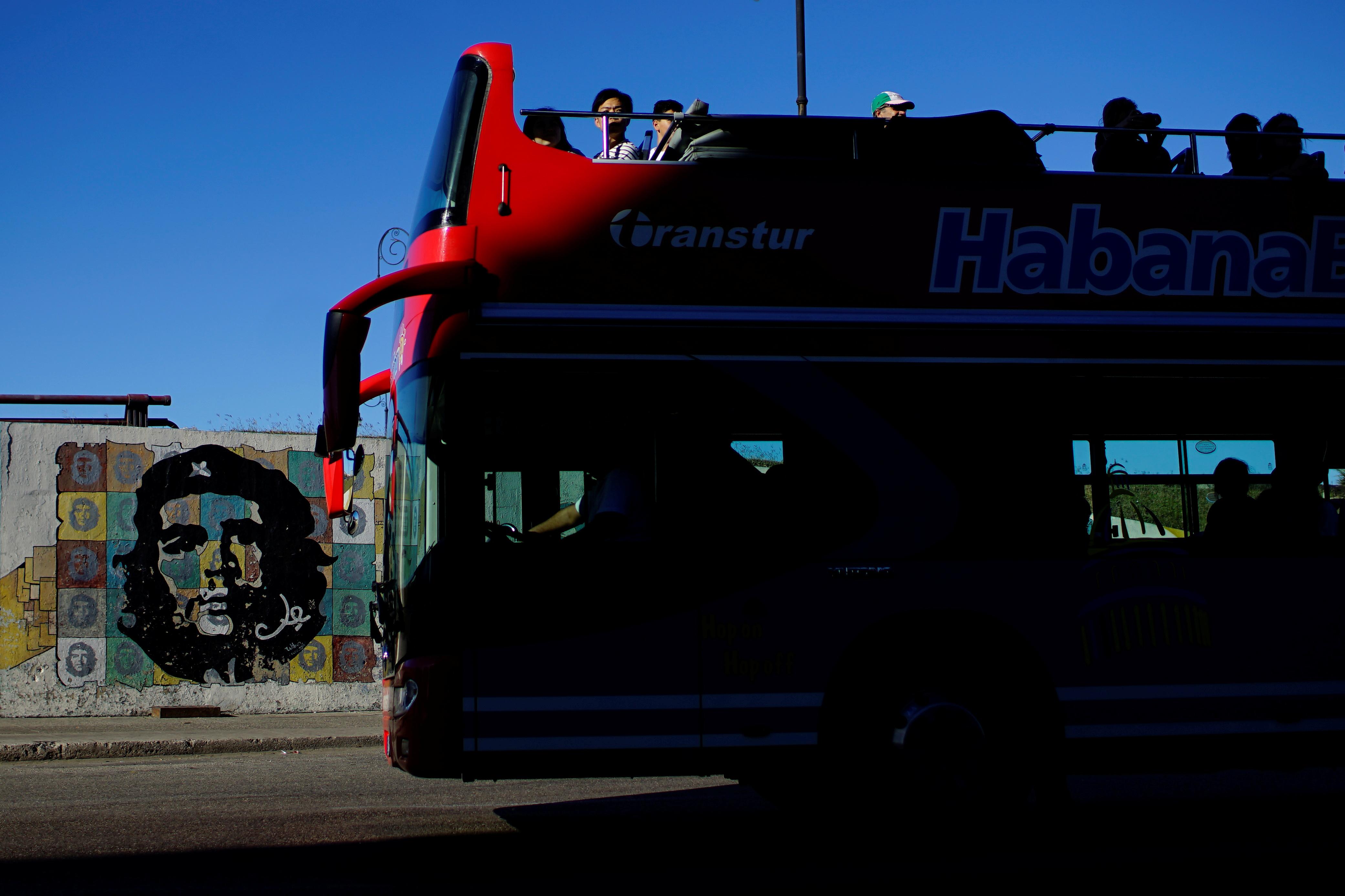 Given a chronically deficient public transport system, Cubans in the capital have for decades relied on its more than 6,000 private taxis, many of them vintage U.S. cars, in particular those offering shared services on fixed routes.

However, the Communist government published in July a series of new, tighter regulations on the private sector that included rules for taxis that would progressively go into effect across Cuba, starting in Havana from October.

Those rules oblige drivers, for example, to purchase a minimum amount of fuel from state gas stations with huge mark-ups in order to curb the black market for fuel amid a decline in oil supplies from ally Venezuela. They also fix prices for the set, shared routes.

Some drivers in Havana have said the new rules are so stifling that they prevent them from making a living, so they would rather give up their licenses to operate as taxis.

The Vice Minister for Transport Marta Oramas said on a broadcast roundtable discussion on Thursday evening that around 800 drivers had handed in their licenses so far.

“The measures are really severe and every day there is more pressure in the streets with inspectors and police,” driver Julio Garcia told Reuters earlier this week.

The new rules also include a technical revision that Havana’s “rolling museum”, including Chevrolets, Plymouths and Fords from the 1950s, are struggling to pass, Oramas said, and that 2,167 licenses had been canceled so far as a result.

Havana residents have complained in recent months about a lack of transport options. Some drivers said they hoped that by bringing transport to a halt they might be able to pressure the government to revise the measures.

However, Transport Minister Adel Yzquierdo said “good news for our Havana is that at the end of December and start of January 400 new microbuses that the state has acquired abroad will be arriving”.

Cuba’s broader set of rules on the private sector that goes into effect on Friday has sparked concerns it is backtracking on market reforms necessary to help boost its ailing economy.

Entrepreneurs and economists cheered on Wednesday when the government announced it was lifting two of the most heavily criticized restrictions that would cap restaurant seating at 50 and allow just one business license per person.

When Will Season 2 of 'American Gods' Premiere?