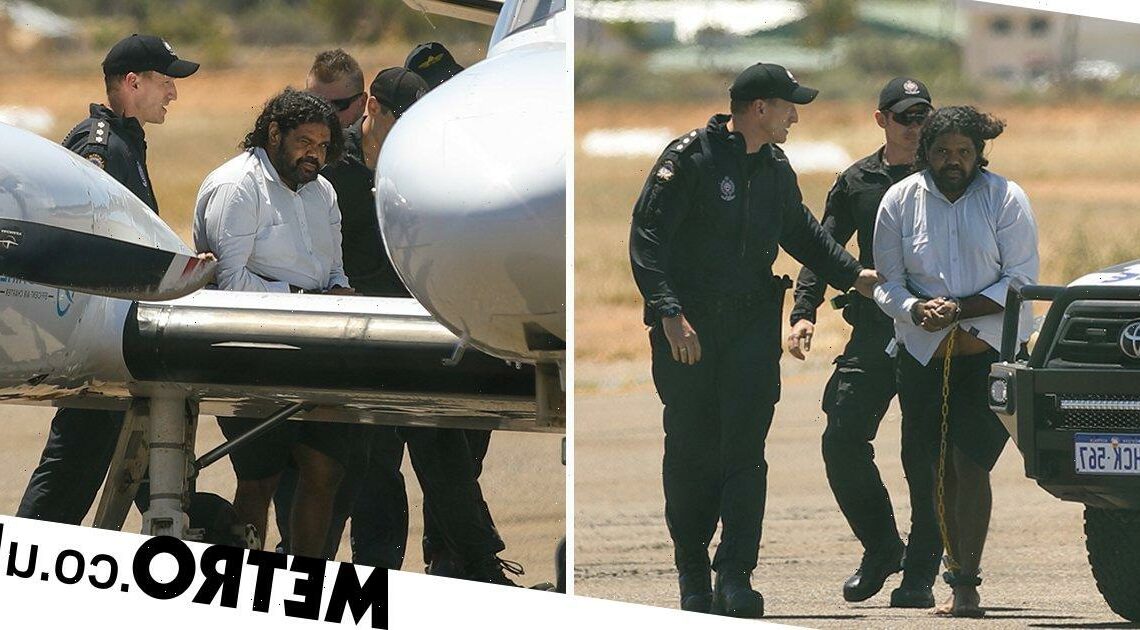 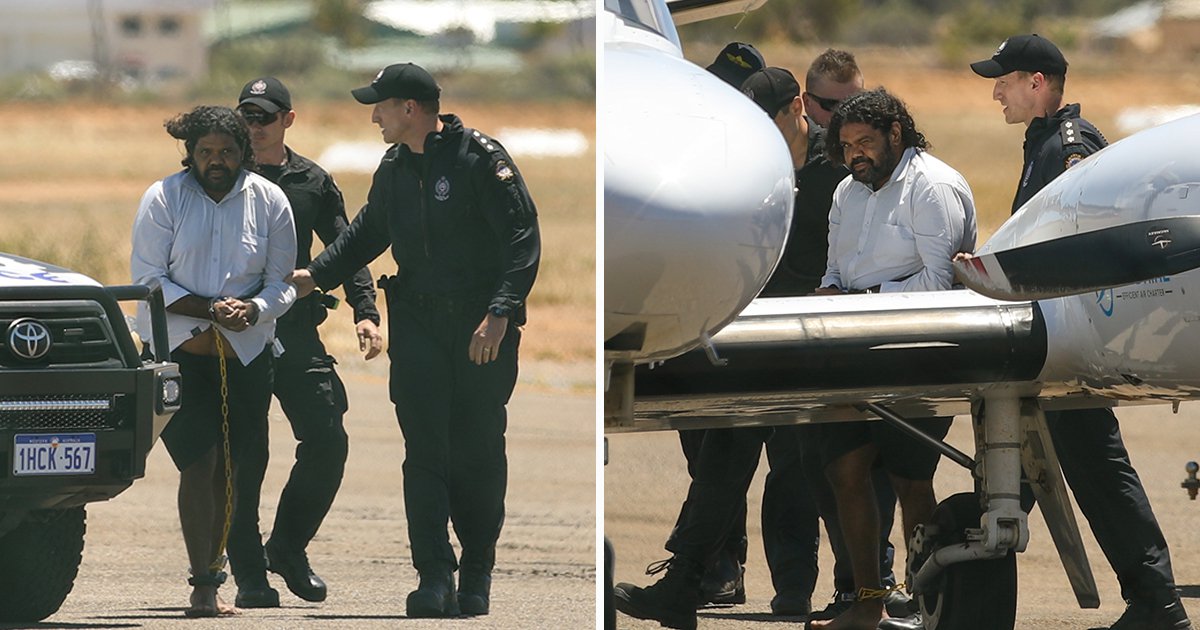 The man charged with kidnapping Cleo Smith ‘asked for privacy’ on Facebook on the day she was taken from her family.

Terence Darrell Kelly, 36, has been charged with forcibly taking a child under 16 after the disappearance of the four-year-old.

He is accused of snatching the Australian girl from a tent she was staying in with family during a camping holiday on October 15.

Cleo was sleeping on an air mattress next to her younger sister’s cot in a separate room of the tent when she was taken.

A huge manhunt was launched and Mr Kelly was arrested after a ‘tip off’ from a member of the public.

The man, who is from Carnarvon, western Australia, reportedly talked about the need to be careful on the day of the alleged abduction.

According to Mail Online, he posted: ‘I can’t accept friend requests from strangers… I live a private life and I respect those who are on my friend list to ensure their privacy is respected too.

‘Us adults have to be careful online too.’

He explained he would not become ‘mates’ with people just because they know his family or other friends, according to MOL.

Cleo’s disappearance shocked Australia and the rest of the world but the 18-day search ended in huge relief.

She was found in a house after a raid after neighbours heard a child’s cries coming from inside.

According to Australian investigators, Cleo was found in a locked room playing with toys.

Investigators have released audio footage of the moment the missing child was rescued from the house.

The smiling girl told officers ‘My name is Cleo’ as they asked for confirmation they had found the right girl.

Following Kelly’s arrest, several social media accounts allegedly belonging to him have emerged, in which he talks about his love for Bratz dolls.

Media have reported Kelly raised suspicion among locals when he was seen buying nappies and was known to have no children.

The suspect reportedly sustained a head injury in custody but a statement said the ‘medical matter does not relate to any police involvement with him’.

In a statement released today, Cleo’s parents said: ‘We would like to take this opportunity to thank all those involved in the rescue of our daughter Cleo Smith.

‘In particular, we would like to thank WA Police, all those involved in the initial search, the Carnarvon community, local businesses and of course our family and friends.

‘We are humbled by the love and support that we have received from not only our local community but the whole of Western Australia and across the country.

‘We are so thankful that our little girl is back within our arms and our family is whole again.

‘As we try to get on with our lives, we ask that you respect our privacy.’

I’m so hot people accuse me of being a catfish, life is hard for beautiful people
World News