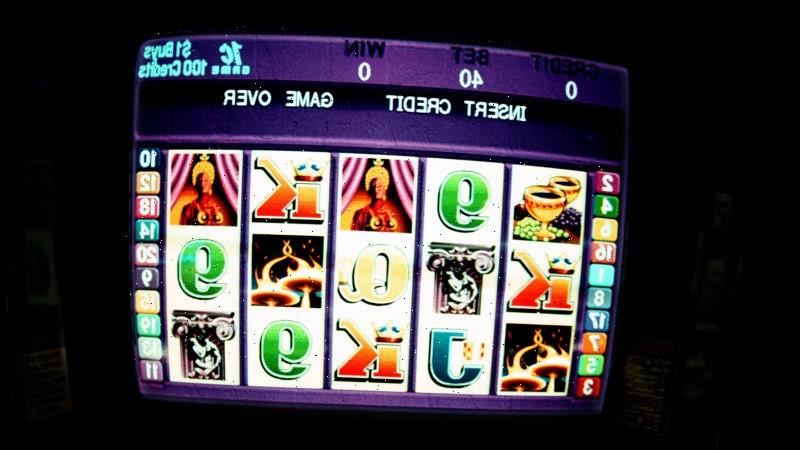 Tougher laws to stamp out money laundering and problem gambling at Crown Melbourne casino risk pushing pokie addicts and criminals to pubs and clubs, so Victoria’s new gaming watchdog has promised to get tough on those smaller venues.

Gamblers using any of Crown’s 2628 poker machines will have to set maximum limits on how much money they are prepared to lose when legislation introduced to state parliament this month is passed. 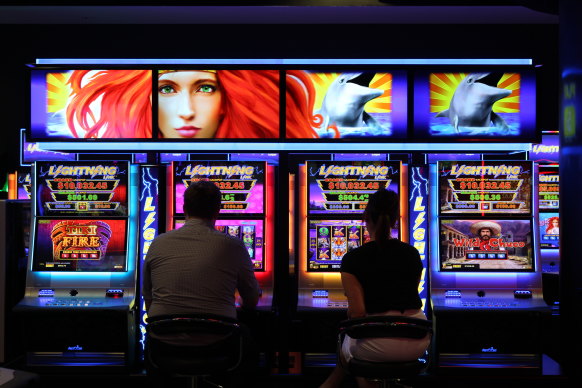 In an effort to tackle money laundering, individuals will also be limited to using no more than $1000 cash at the casino every 24 hours and will be required to show their ID to gamble.

The crackdown – prompted by the recommendations of the Finkelstein royal commission into the casino – has been welcomed by anti-gambling campaigners.

But the mandatory pre-commitment rules are not proposed on a uniform basis across the state’s other 26,380 poker machines in pubs, clubs and RSLs. This has heightened concerns there will be “leakage” of money laundering activity and problem gamblers.

Austrac, the federal agency responsible for tracking the financial transactions criminals, suggested money launderers would turn their attention to any venue that lacked strong controls and said “robust legislation” would be required to keep them out. 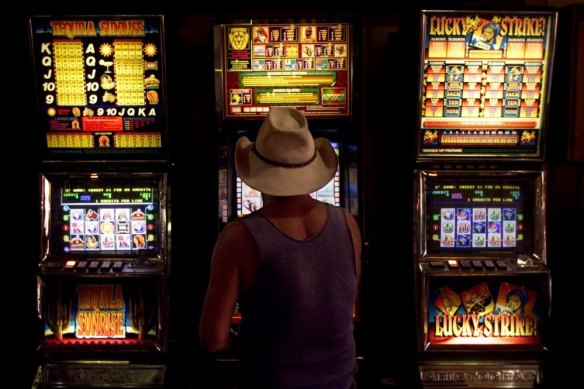 Experts fear a crackdown on poker machines in Crown will encourage criminals to focus on pubs and clubs to launder money.Credit:Andrew Meares

Asked whether the approach applied to Crown should be universal, Austrac told The Age: “Criminals will target any industry or business that does not have strong controls against money laundering, whether casinos, banks, or pubs and clubs.”

Monash University gambling expert Charles Livingstone said Victorians were losing much more money to poker machines in pubs and clubs than they were at the casino.

“It’s concerning for me that people who go and gamble at the casino are offered a set of protections that simply wouldn’t be available, or so actively enforced or encouraged, going to the local RSL,” Livingston said.

Annette Kimmitt, chief executive of the new Victorian Gambling and Casino Control Commission, said questions about whether mandatory pre-commitment rules should be applied evenly were a policy matter for the government. 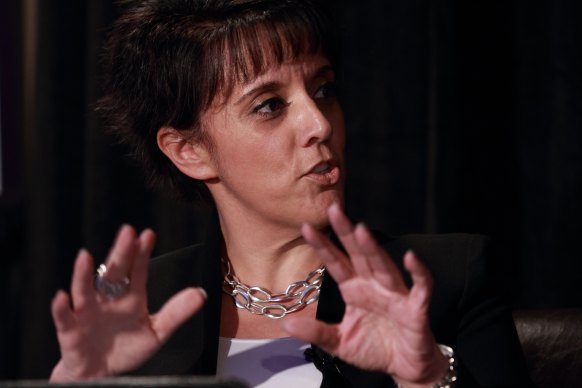 But she warned that the commission expected pubs and clubs to “pay due regard to their social licence to operate as well”.

“It starts with us being very clear with our expectations of the industry, and making clear that they go beyond just compliance with the black letter of the law,” Kimmitt said.

“As a new regulator … we will have zero tolerance for industry participants who don’t actively step up to meet those industry expectations.”

Kimmitt said the commission would take a similar approach as the Tax Office or the Australian Securities and Investments Commission, which both use surveillance programs and data in a targeted way to tackle non-compliance before “hitting the streets” with inspections.

“We intend to then be sharing the results of those inspections much more openly,” she said.

Crown’s earnings from its electronic gaming machines are far smaller. In the pandemic-affected 2020-21 financial year, it earned gaming machine revenue of $165.7 million, down 51.5 per cent on the previous year.

The Age reported last month that Victorians have lost $66 billion in the 30 years since poker machines were introduced. Australia has the highest losses per adult on poker machines in the world.

The Gillard government tried to introduce a mandatory pre-commitment regime, less-rigorous than that now proposed, following a 2010 recommendation by the Productivity Commission. However, the idea was abandoned after a well-funded campaign by Clubs Australia.

It’s unclear if the Andrews government would be targeted by a similar campaign from the Australian Hotels Association (AHA) – which plays a bigger role representing pubs and clubs in Victoria – were it to tighten the legislative screws.

“The penalties imposed on Crown casino are a consequence of a royal commission into non-compliance,” O’Sullivan said.

The Australian Electoral Commission disclosed in 2020 that the AHA donated a record $761,000 to the state Labor government before the 2018 state election. 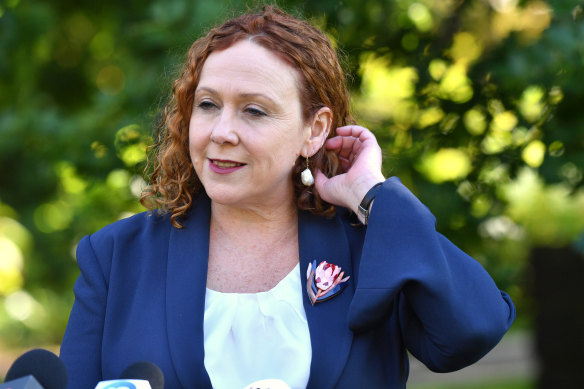 Asked whether the government had concerns that applying the rules only to Crown would push money laundering activity and gambling harm elsewhere, a spokeswoman for Gaming Minister Melissa Horne said the government was delivering on its promise to implement the recommendations of the Crown royal commission.

“We’re focused on implementing the nation-leading recommendations of the royal commission to ensure the disgraceful conduct that was uncovered never happens again in Melbourne,” she said.

But the royal commission found the program had “not been successful”, with a low take-up rate and no obligations for action once a person reached their limit.

The Reverend Tim Costello, chief advocate of the Alliance for Gambling Reform, said he believed the state government had a “long history” of being held captive by the gaming industry.

He said that until the new laws for Crown were rolled out to all venues, “we are in exactly the same predicament”.

Don't call Octopus Energy after 4pm on a Friday, staff open the booze