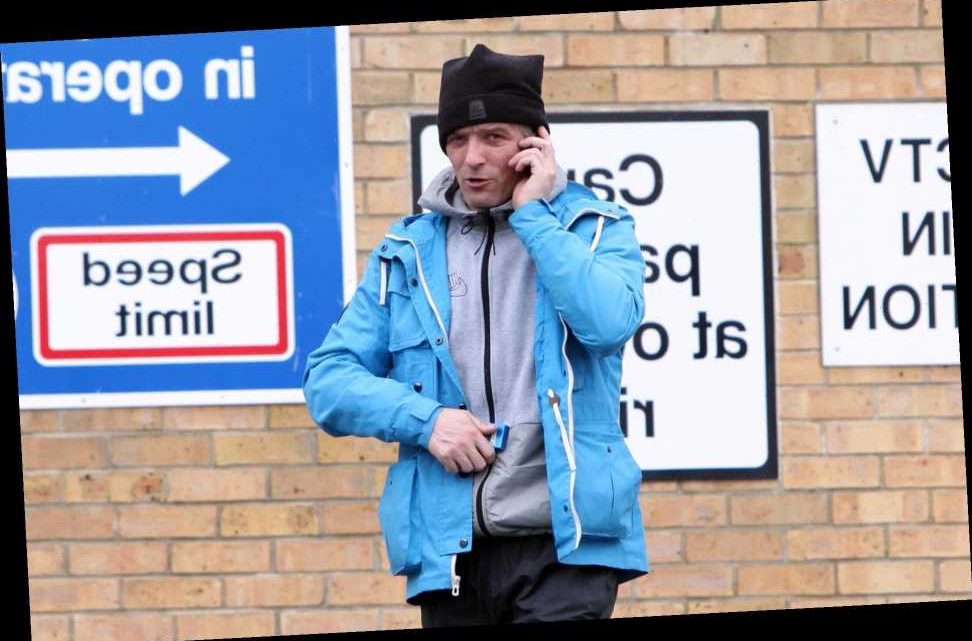 A CROOK once branded a one-man crimewave is suing police after locals were warned about his burglary rap sheet.

Mark Smith, 45, claims his human rights were violated when his past was revealed by an off-duty officer. 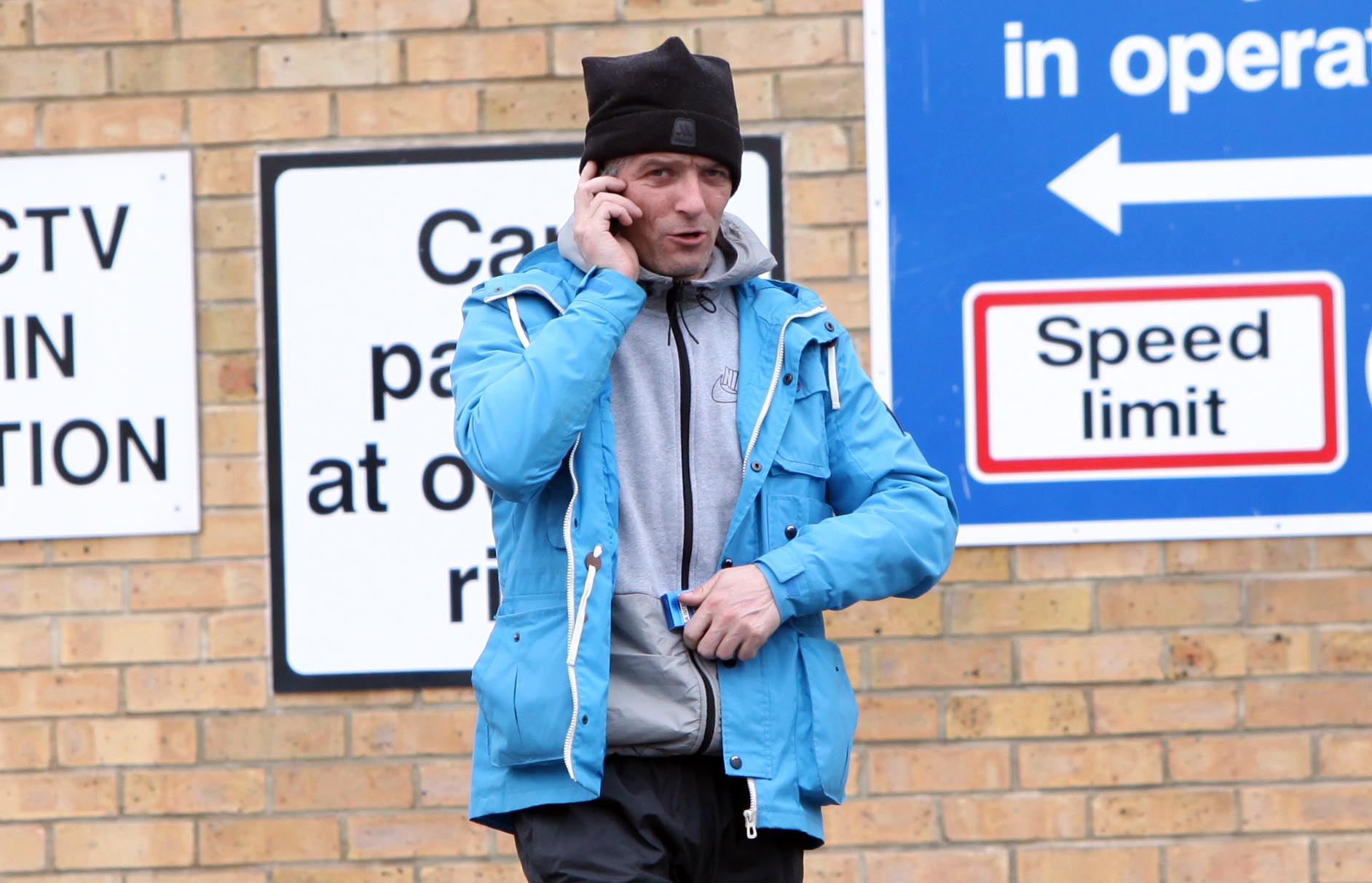 He is now taking legal action against Northumbria Police – and vowed: "I want every last penny.

"He had no right to tell people about my past. I admit I've burgled people before, but that was almost 20 years ago.

"This was harassment and the police are making my life hell."

By 2013, he had been arrested more than 100 times and had a police incident and arrest log covering 23 pages.

He was even banned from large parts of his hometown of North Shields for 18 months after the local council obtained an Anti Social Behaviour Injunction (ASBI) against him.

But he says he put his crimewave days behind him when he moved to South Shields, Tyne and Wear, for a "clean break".

Smith added: "I should be able to start a new life, but he wouldn't leave me alone.

"It is affecting my mental health and the way he acted was disgraceful."

But lawyers for Northumbria Police are to claim he upped sticks because his notoriety in his hometown hampered his ability to continue his criminal ways.

Custody officer Alex Coulson's career was left in ruins after his warning.

He confronted Smith in a shop after allegedly being called "a pig" and told onlookers Smith was a burglar.

He then warned Smith: "If any houses get done around here I will kill you."

Coulson resigned before a disciplinary hearing last September which found he acted wrongly and would have been sacked.

He told bosses: "I shouldn't have said he's a burglar – but it's true, he is a burglar."