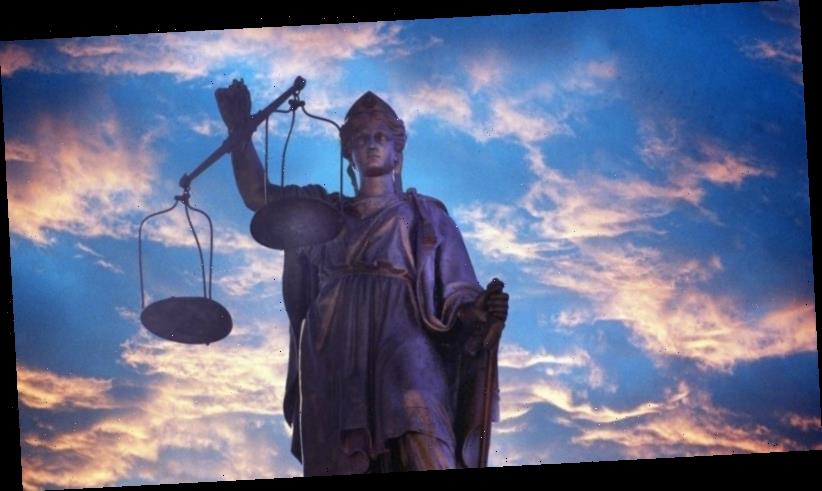 Criminal records to be wiped for minor offenders and children

Victorians who committed minor criminal offences will no longer face barriers getting a job or renting a home under new laws passed by the Andrews government on Thursday.

In passing the Spent Convictions Bill, Victoria becomes the last state in Australia to allow convictions for some offences to no longer show up in a police check after 10 years, or five years for a juvenile conviction. 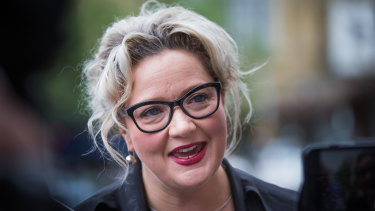 The law means minor offences or offences by a person aged less than 15 will be automatically “spent” after a set time period. For more serious offences, a court order will be required to have them spent.

Discrimination on the basis of a spent conviction will be outlawed and the government hopes the law will improve Indigenous Victorians’ access to employment and training. Indigenous people are heavily over-represented in the prison population.

Reason Party MP Fiona Patten proposed the reform and chaired the committee that examined it. The laws were first announced by then-Attorney-General Jill Hennessy last year.

“We should have actually done this years ago,” Ms Patten said. “This will allow people who have an historic conviction and have rehabilitated to move on with their lives.” 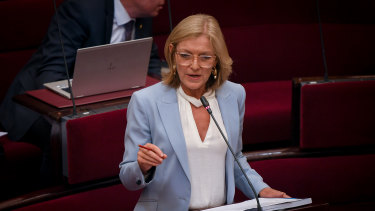 RMIT legal and justice system expert Stan Winford said the justice system was not designed for minor offences to result in someone becoming excluded for employment or permanently registered as a criminal.

“It was set up to allow people to rehabilitate when they’ve done their time and there have been plenty of people deterred from even applying for jobs because of a small error they made many years ago,” he said.

“This is also an injustice that has affected Aboriginal Victorians more than others. At a time when governments have committed to reducing barriers to tackling the over-representation of Aboriginal people in the justice system and improving employment opportunities for Aboriginal Victorians, this is a critical step.”

Police and courts will continue to have full access to criminal history information and complete records will still be released when required for certain employers and third parties to make necessary risk assessments – such as checks for working with children.

Smart Justice for Young People – a coalition of more than 50 health, legal, Aboriginal and Torres Strait Islander and academic experts including the Jesuit Social Services and Victorian Council of Social Services – praised the reform.

“Research into brain development consistently shows that children’s brains are still developing and they are, in general, less able than adults to form good judgements,” the group said in a statement.

“By spending convictions committed by children under 15, we acknowledge the developmental difference between adults and children and capacity for rehabilitation and change, supported by evidence and our collective work on the ground with marginalised young people.”

The state opposition raised concerns the laws would mean violent offenders aged under 15 would be able to wipe their criminal records of serious charges like murder.