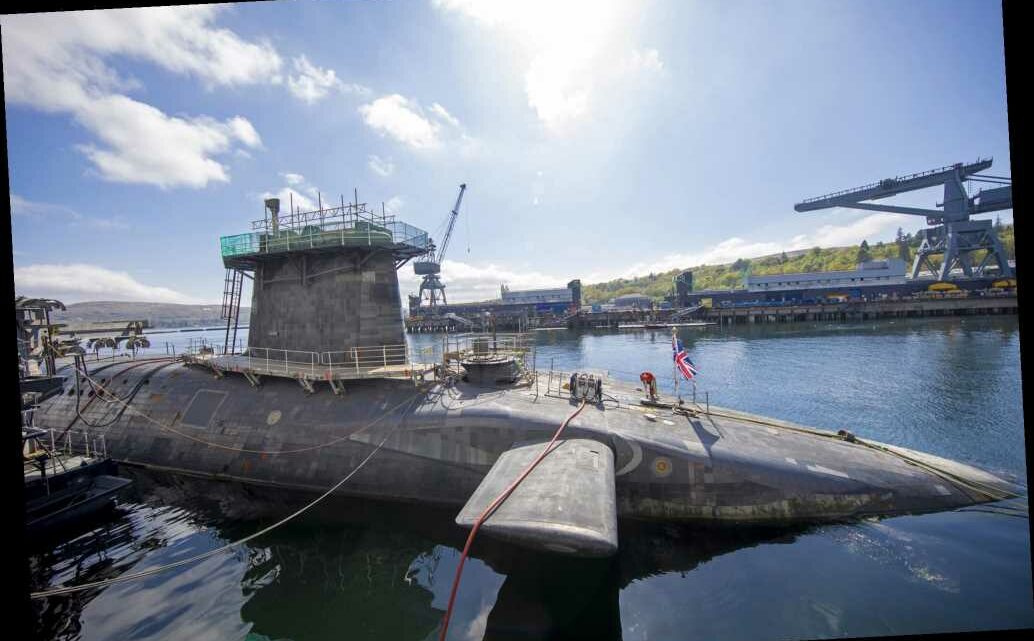 A quarter of the crew on a British nuclear submarine nicknamed “HMS Sex and Cocaine” has been infected with COVID-19 after leaving a US base to party, according to reports.

The crew of HMS Vigilant — which got the wild nickname following a 2017 scandal — were under strict orders not to leave the $3.9 billion submarine while stationed at Kings Bay US Navy base in Georgia, The Sun said.

But many went to bars, restaurants and strip clubs — even making a 400-mile round trip to Florida’s Cocoa Beach, sources told the paper.

Now at least 35 have tested positive for the coronavirus, including the doctor and an executive officer — one of only two people with codes to fire the nukes, the UK paper said.

One source said the behavior was not unexpected, saying that “sailors do what sailors do.”

But a message sent to those on another nuclear sub warned that the Kings Bay crew had “breached their guidance and are now in the s–t,” the report said.

A Royal Navy spokesman told the paper that the service does “not comment on matters related to submarine operations.” It was not immediately clear what action was being taken against the crew nor where they were being treated.

HMS Vigilant is one of four submarines that make up the UK’s nuclear deterrent, the Royal Navy said on its website.

“HMS Vigilant is far from a high-profile vessel – her top-secret duties mean she must ‘disappear’ on patrol for weeks on end,” the Navy explained of the almost 500-feet long sub.

Ava DuVernay: “The Way We’ve Been Existing Has Been Mediocre… Can’t We Be Excellent?”
World News