A COVID denier who is being hunted by police for storming a critical care ward boasted of a huge New Year’s Eve party as he shared photos of the bash online.

Toby Hayden Leigh, 45, is wanted by cops after demanding a sick coronavirus patient leave hospital despite medics warning "he will die". 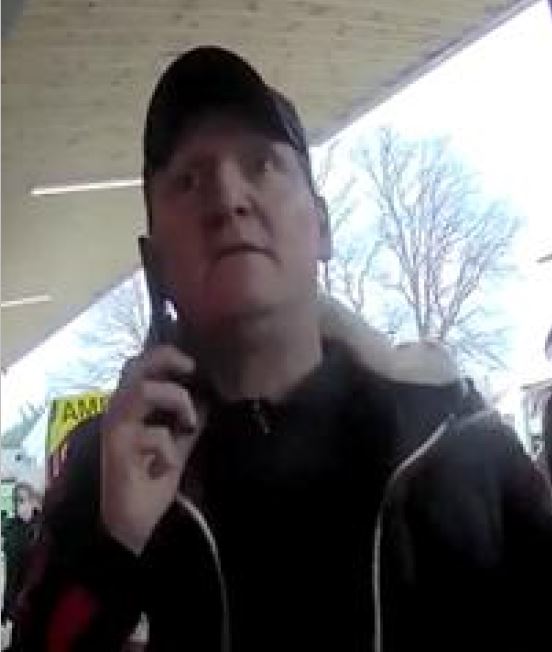 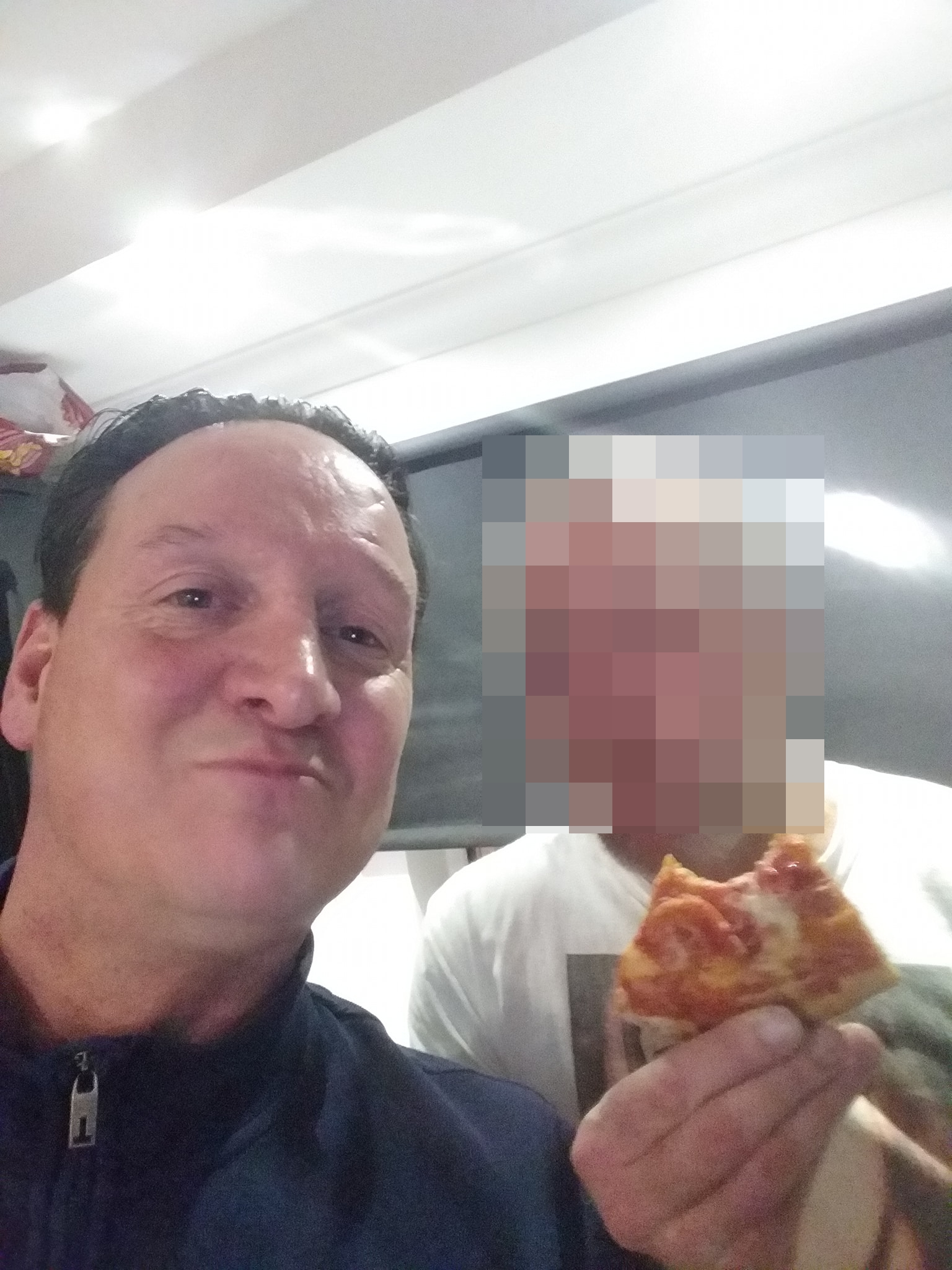 Pictures show the man, from Maidstone, Kent, celebrating the new year with several guests at the large gathering held at his home.

He took selfies with partygoers as they ate slices of pizza, drank beer and opened bottles of fizz.

Guests gathered in small groups as they mingled in the living room and kitchen but face masks were not worn indoors.

It's not known if the man lives with the people who attended the party.

On January 1, he said: "Cracking night last night, thanks to everyone that made it the great night it was. Happy New Year everyone."

On New Year's Eve, the man posted an image of a firework display with the caption: "Wishing everyone a very happy no tier".

Brits were urged to celebrate the new year with members of their household only – just days before England entered a third national lockdown.

The Government ran the advertising campaign "See in the New Year safely at home" as they reminded Brits that one in three people with Covid don't show any symptoms. 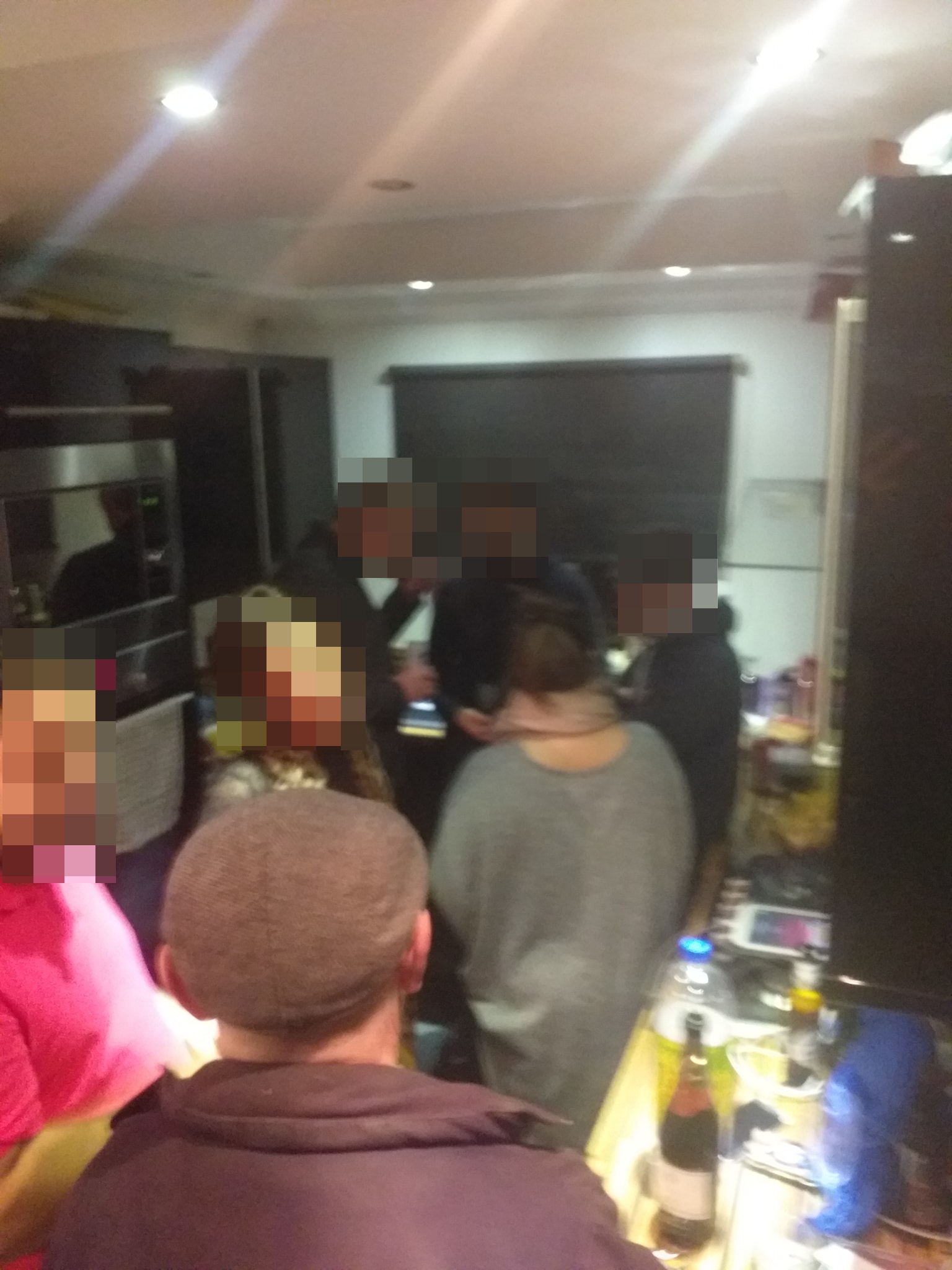 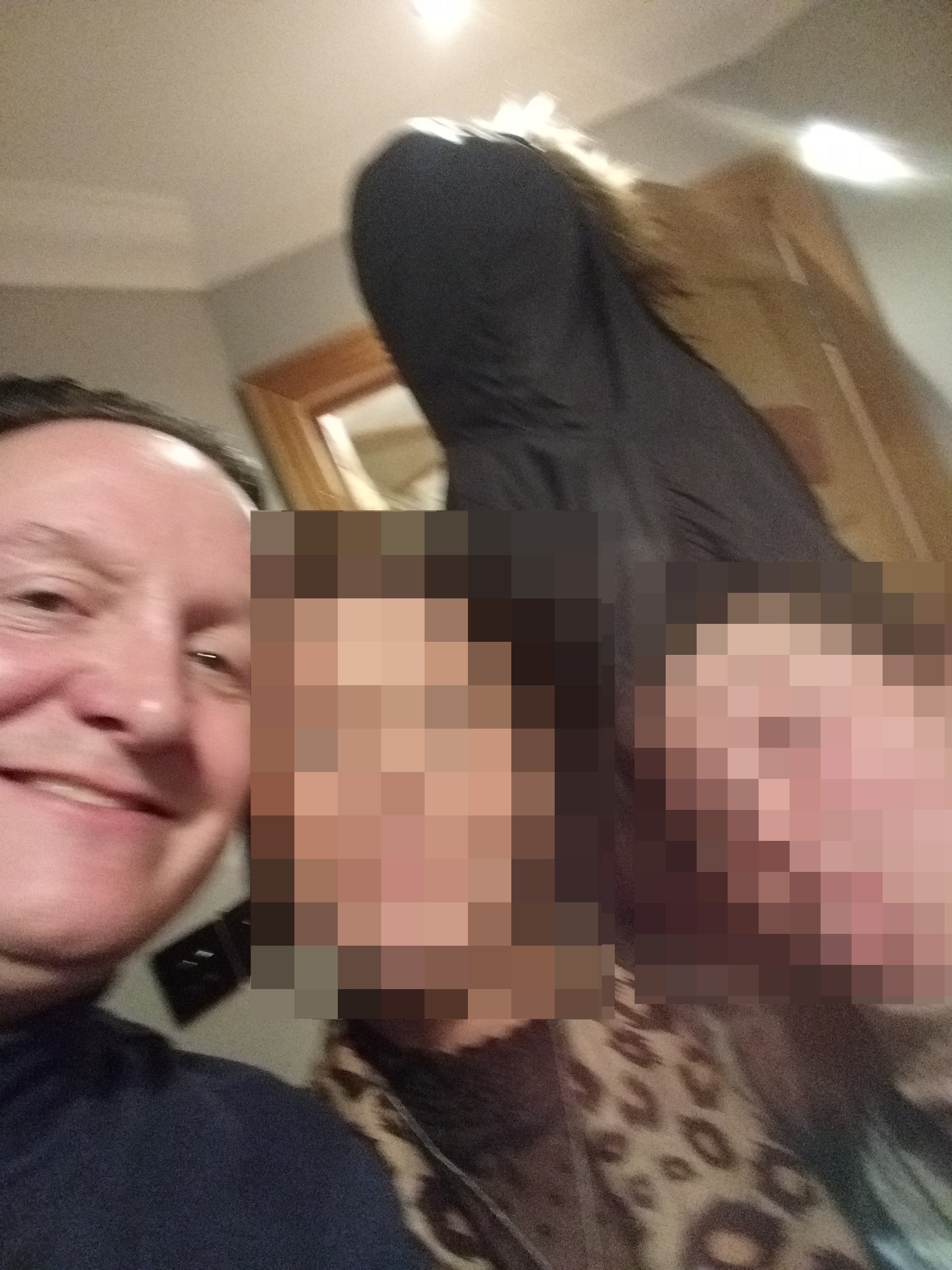 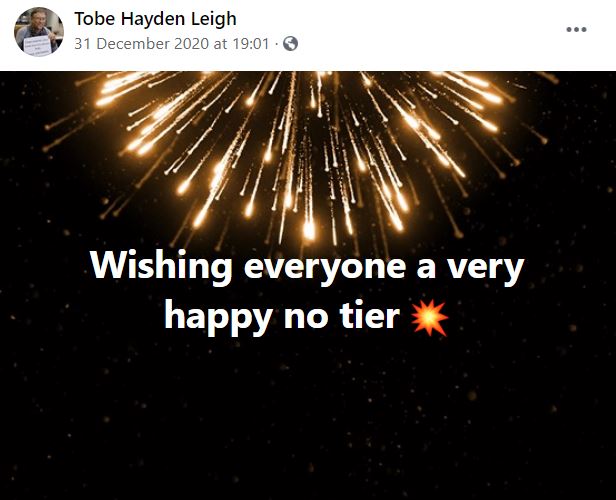 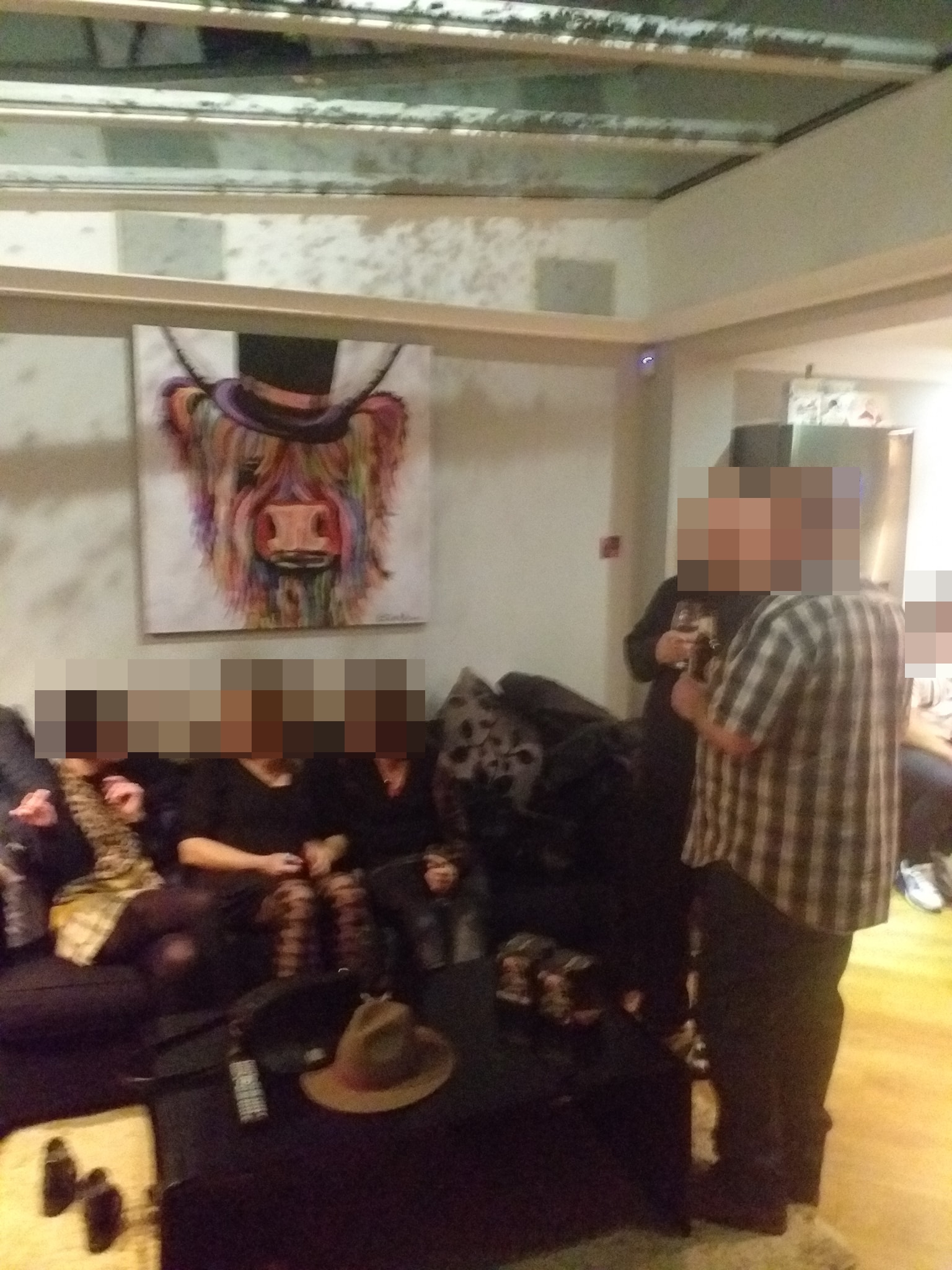 Cops continue to search for the 45-year-old after he stormed a hospital demanding a sick patient to be released.

In footage of the confrontation, the man filming could be heard insisting there was no proof the deadly bug existed.

The group was eventually removed from the ward and police are now searching for the man.

East Surrey Detective Chief Inspector Kimball Edey said Hayden-Leigh needed to be interviewed after the incident and the "escalating abusive and threatening comments" that had been made towards hospital staff on social media.

Det Ch Insp Edey added: "The staff at the hospital, as are all NHS workers, are trying to care for desperately ill people in extremely challenging circumstances, and to be targeted and abused on social media in this way is simply unacceptable.

"We also need to track Hayden-Leigh down as a matter of urgency due to the public health risk he poses. He came into close proximity with a patient who remains seriously ill with Covid and may well have contracted the virus himself."

Two individuals have previously been fined over the confrontation that unfolded on January 21.

In the clip, a doctor could be heard trying to explain the importance of the patient continuing to receive oxygen, saying: "My main concern is his safety and at the moment you are making him unsafe. 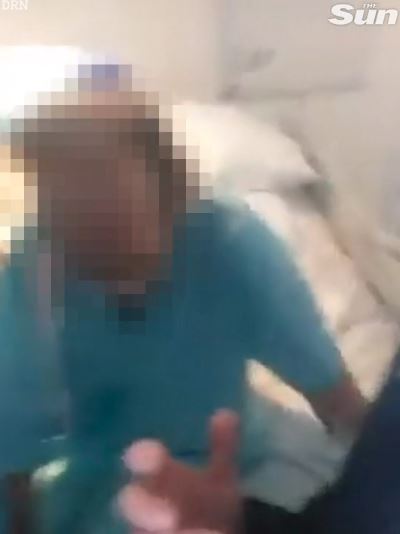 "He's taken his oxygen off, he's going to die if we don't put it back on."

At one point, the doctor pointed to the patient's oxygen levels on a monitor and says: "Seventy-three per cent. He's at risk of dropping dead at any minute."

He also explained the patient – who could be heard coughing – had coronavirus pneumonia affecting both of his lungs."

And when the man holding the camera said his treatment should be replaced with vitamin C, vitamin D, and zinc, he was flatly told: "None of those are proven treatments for coronavirus."

The man filming then went on to claim that coronavirus hasn't been "proven to exist".

Sharing the footage, senior NHS nurse and campaigner Dr Samantha Batt-Rawden wrote: "This has gone beyond conspiracy theories and anti-maskers to breaking into hospital and obstructing patient care. This is now putting lives at risk. This has to stop. Now."

UK coronavirus deaths rose by 1,725 on Wednesday in what was the second deadliest day of the pandemic.

It brings the total number of Covid fatalities in Britain to 101,887 after the grim milestone of 100,000 was passed for the first time on Tuesday.

Another 25,308 cases were also recorded – meaning 3,715,054 have now tested positive for the bug across the four nations. 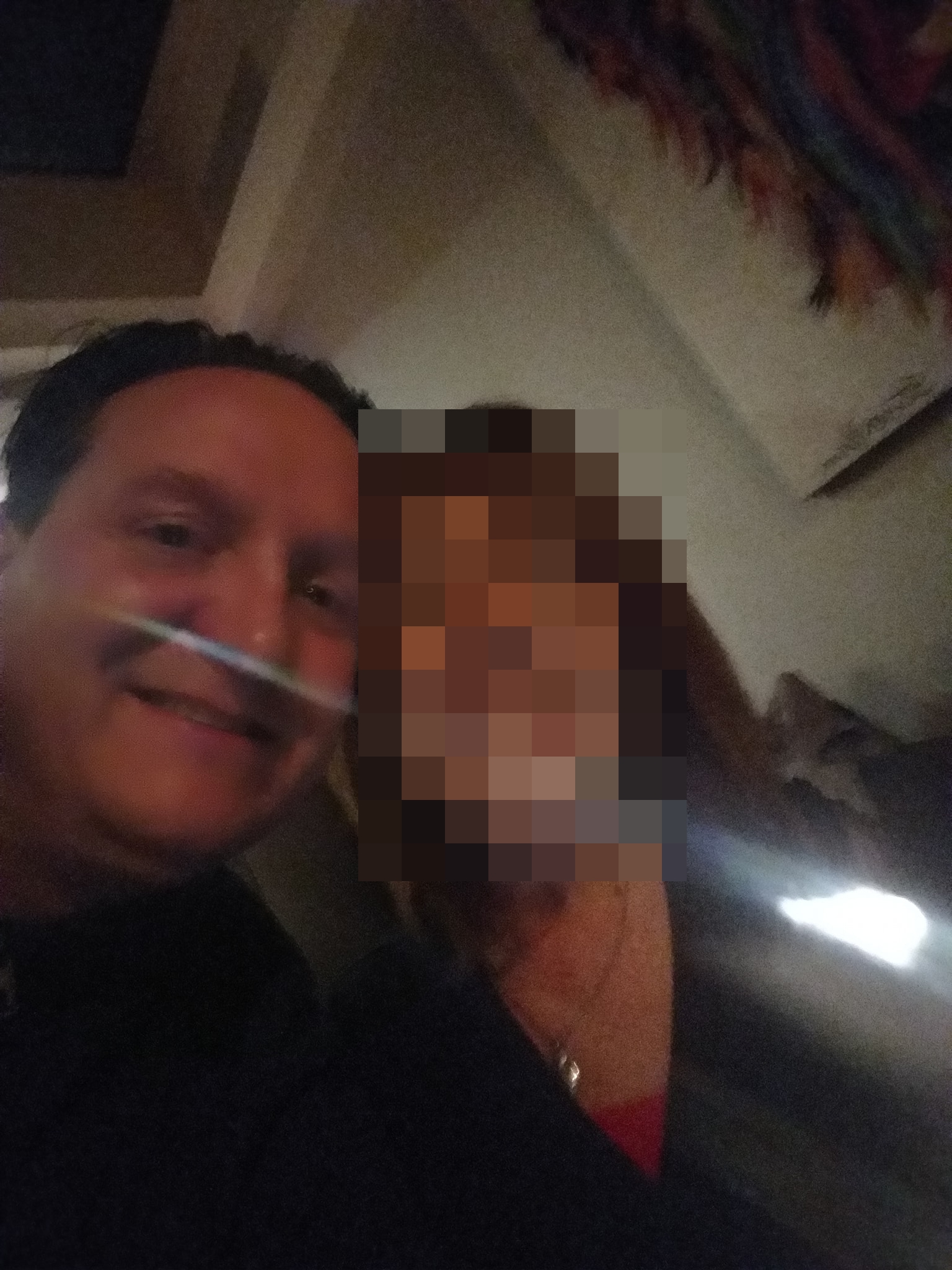 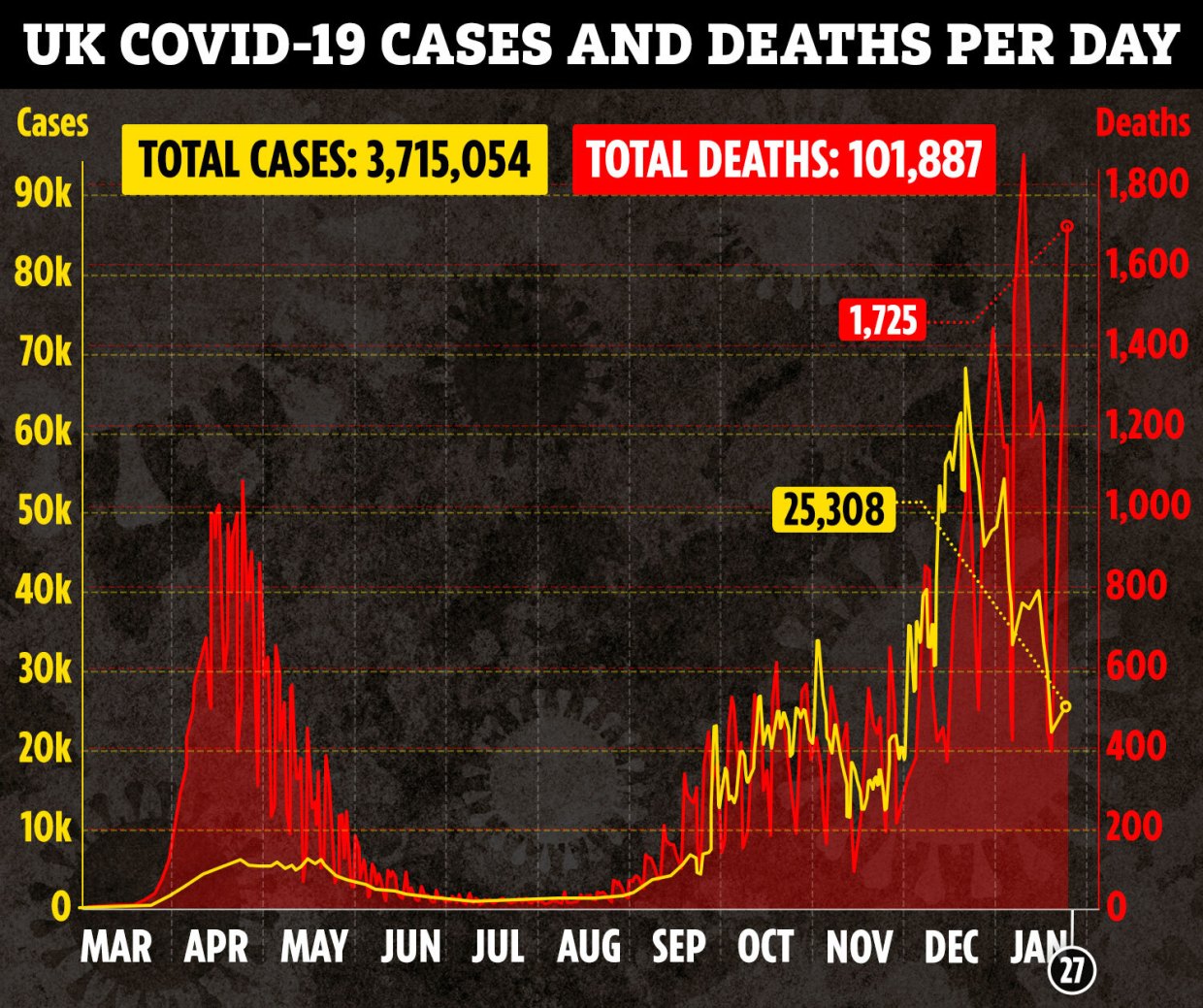 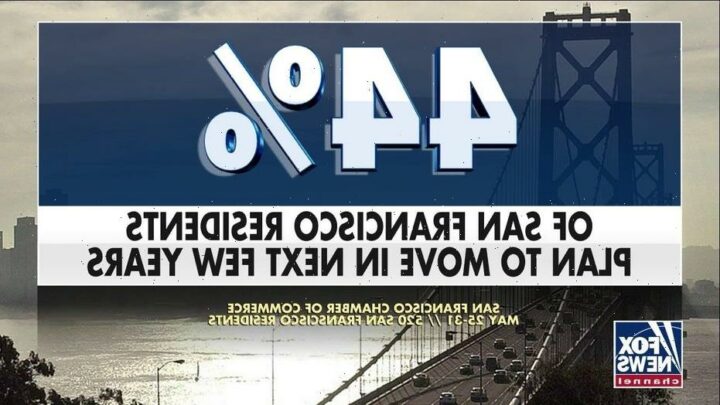 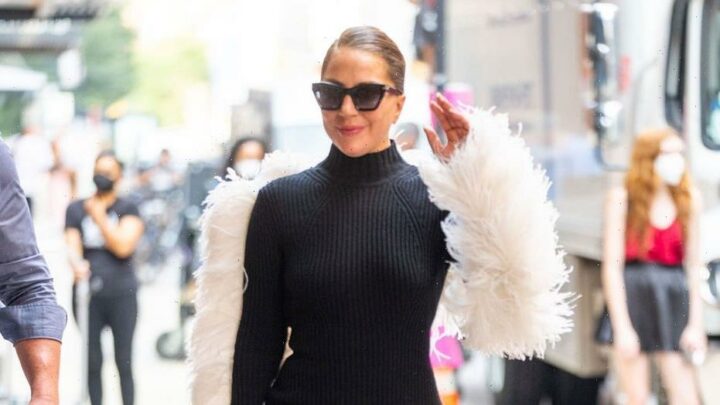