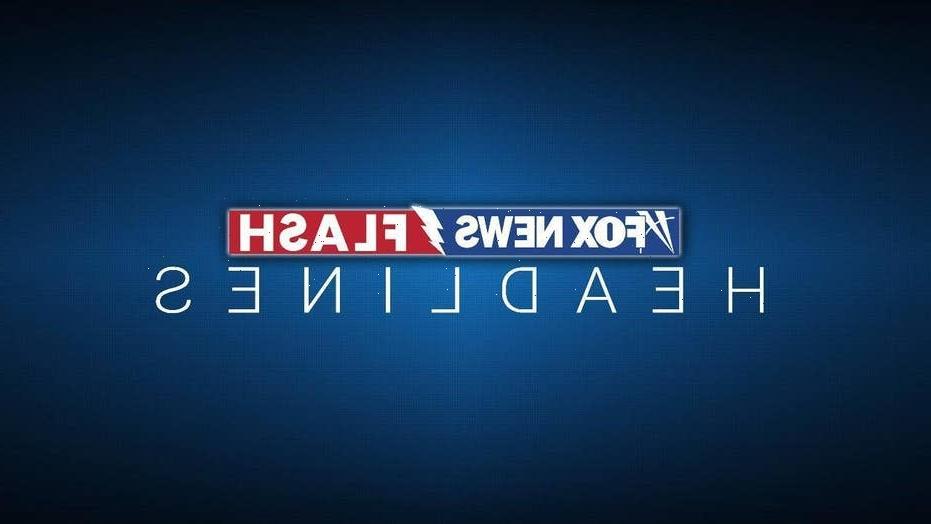 As countries rush to vaccinate their citizens, the global death toll passed 4 million on Wednesday, according to Johns Hopkins University.

Even then, it is widely believed to be an undercount because of overlooked cases or deliberate concealment.

Global death rates are currently less than half of the highest point in January, with more than 18,000 deaths a day before vaccines were readily available.

Still, the variant has also taken hold in countries with higher vaccination rates like the U.K., Israel and the U.S., spreading among the remaining unvaccinated populations. 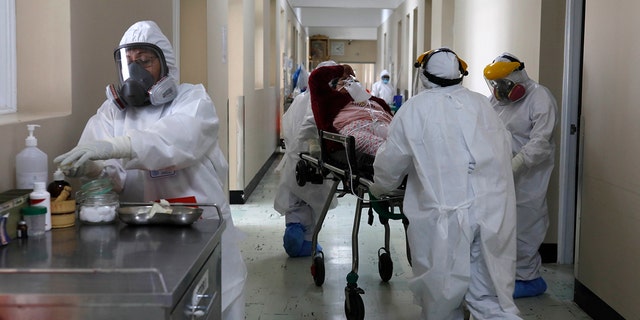 FILE – In this June 25, 2021, file photo, medical staff transport a COVID-19 patient at the Honorio Delgado Hospital in Arequipa, Peru. The global death toll from COVID-19 has eclipsed 4 million as the crisis increasingly becomes a race between the vaccine and the highly contagious delta variant. (AP Photo/Guadalupe Pardo, File)

Britain, in fact, recorded a one-day total this week of more than 30,000 new infections for the first time since January, even as the government prepares to lift all remaining lockdown restrictions in England later this month.

Israel was forced to reissue its indoor mask order last month amid a surge in cases after having lifted it, according to the Times of Israel.

Meanwhile, the U.S. and other wealthy countries have agreed to share at least 1 billion doses with struggling countries that don’t have access to shots.

The U.S. has the world’s highest reported death toll, at over 600,000, or nearly 1 in 7 deaths, followed by Brazil at more than 520,000, though the real numbers are believed to be much higher in Brazil, where President Jair Bolsonaro’s far-right government has long downplayed the virus.

The variants, uneven access to vaccines and the relaxation of precautions in wealthier countries are “a toxic combination that is very dangerous,” warned Ann Lindstrand, a top immunization official at the World Health Organization.

Instead of treating the crisis as a “me-and-myself-and-my-country” problem, she said, “we need to get serious that this is a worldwide problem that needs worldwide solutions.”

The Associated Press and Fox News’ Paul Best contributed to this report.