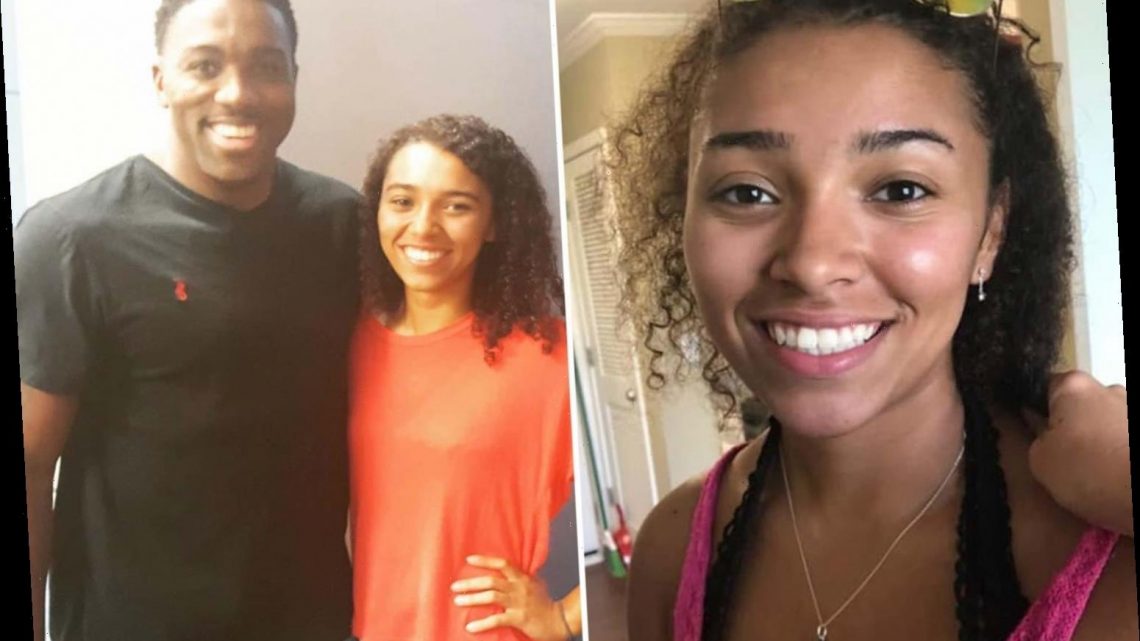 HUMAN remains found in Alabama are believed to be those of Aniah Blanchard, the missing step-daughter of UFC fighter Walt Harris.

On Monday, local authorities said they "have good reason to believe" that the remains found in Macon County belong to Blanchard, 19, who was last seen in October. 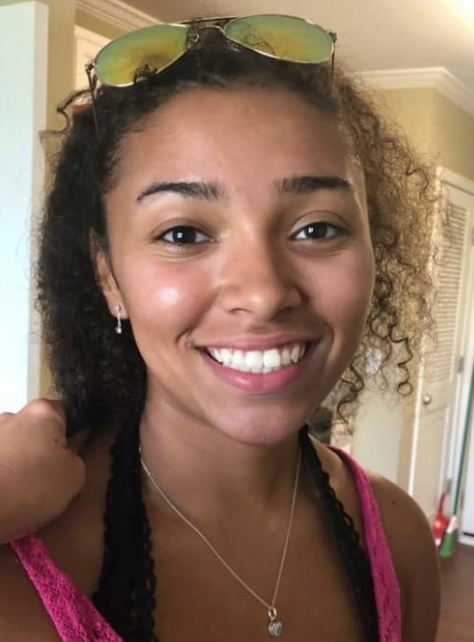 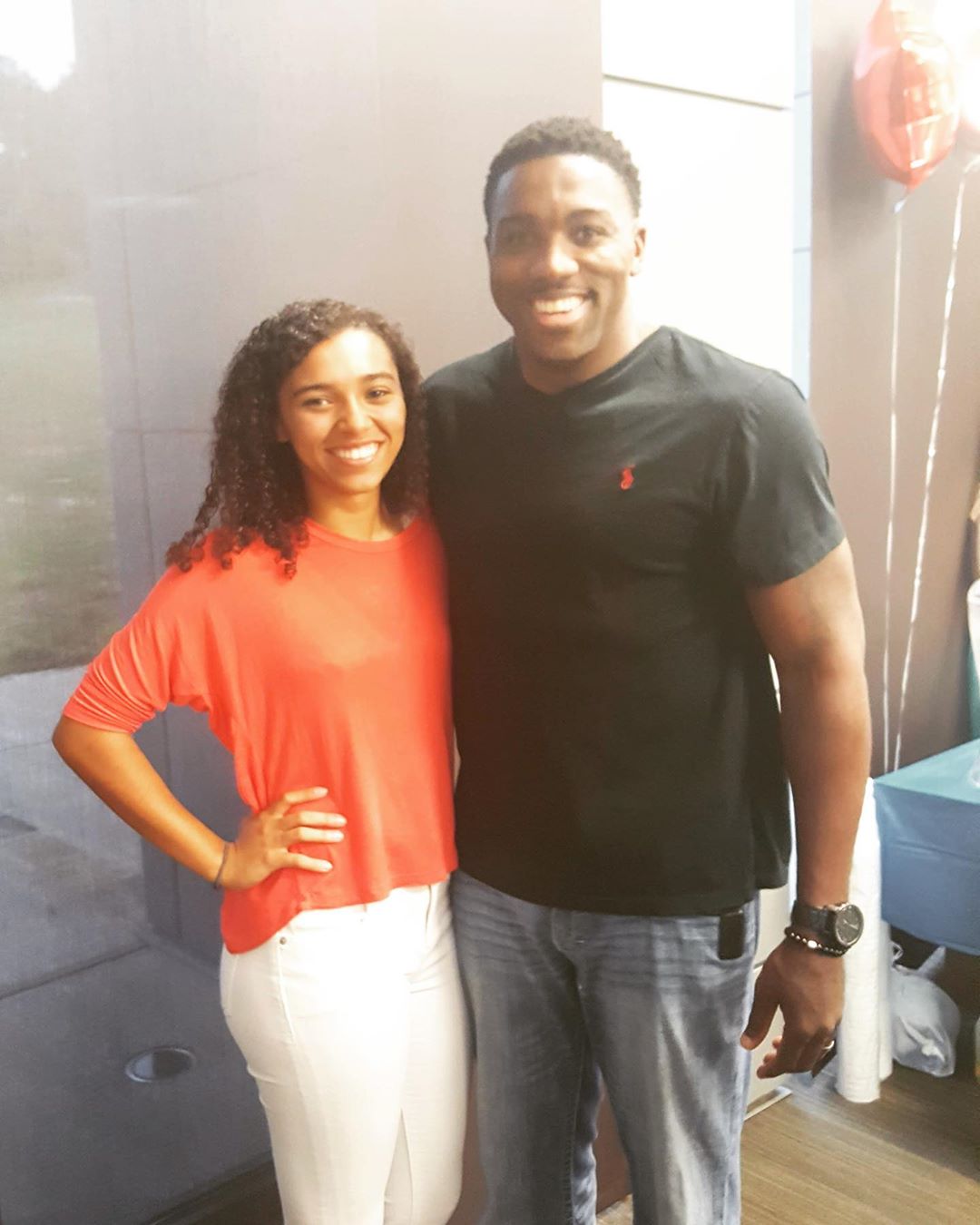 "I can confirm that human remains have been found in Macon County on County Road 2 and we have good reason to believe they are that of Aniah Blanchard," Lee County District Attorney Brandon Hughes told the Associated Press.

The remains were found near a Chevron gas station in Auburn, officials said.

A second man, Antwain "Squirmy" Fisher, 35, was arrested in connection with the disappearance of Blanchard, 19, just before 1am Friday in Alabama.

Fisher allegedly helped Yazeed by getting rid of evidence and driving him, according to an arrest warrant filed on Monday.

Another suspect, Ibraheem Yazeed, 29, was arrested after spending two weeks on the run in western Florida earlier this month in connection with the killing.

He had been out on bond on a separate kidnapping and murder case prior to his arrest, according to police. 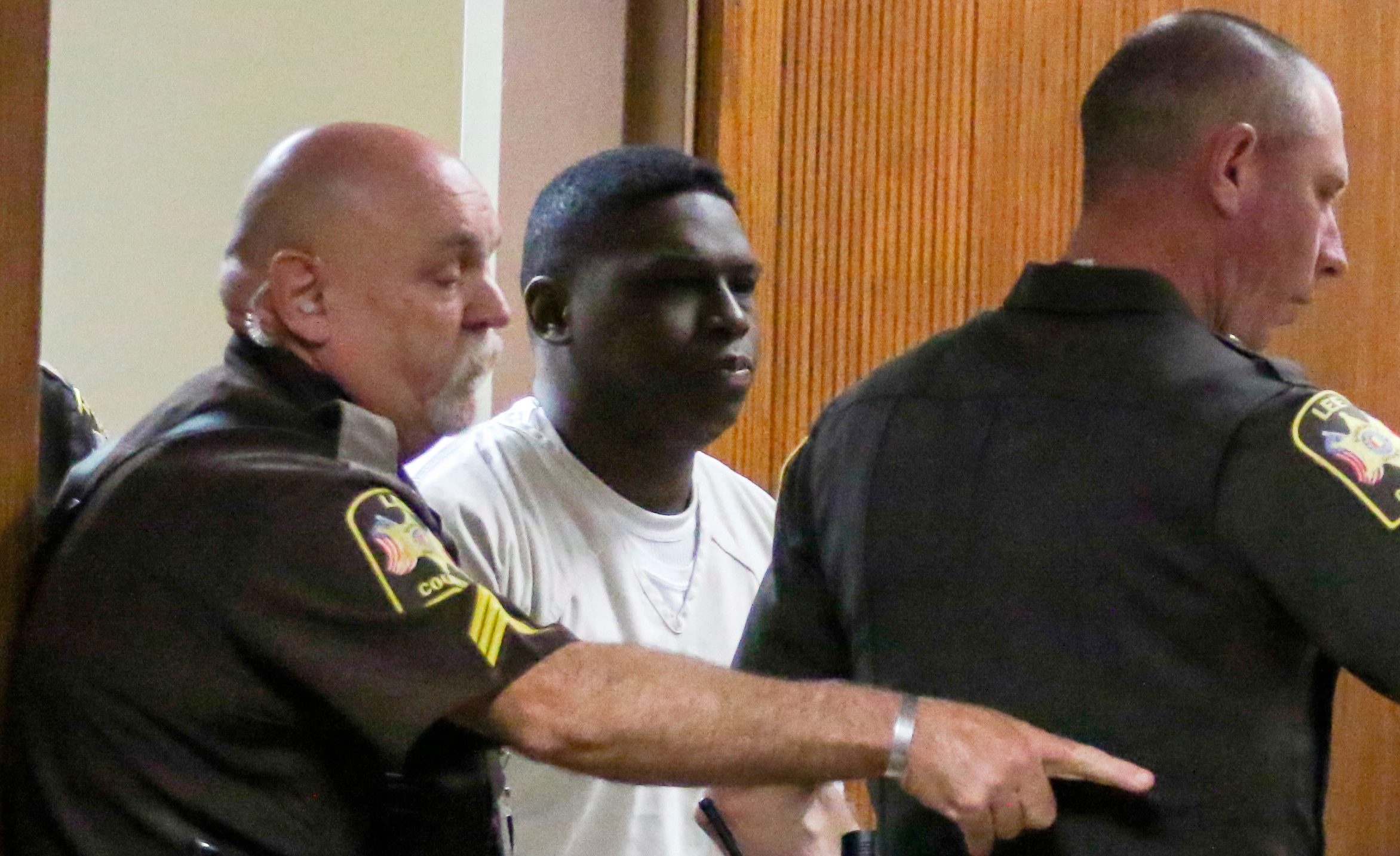 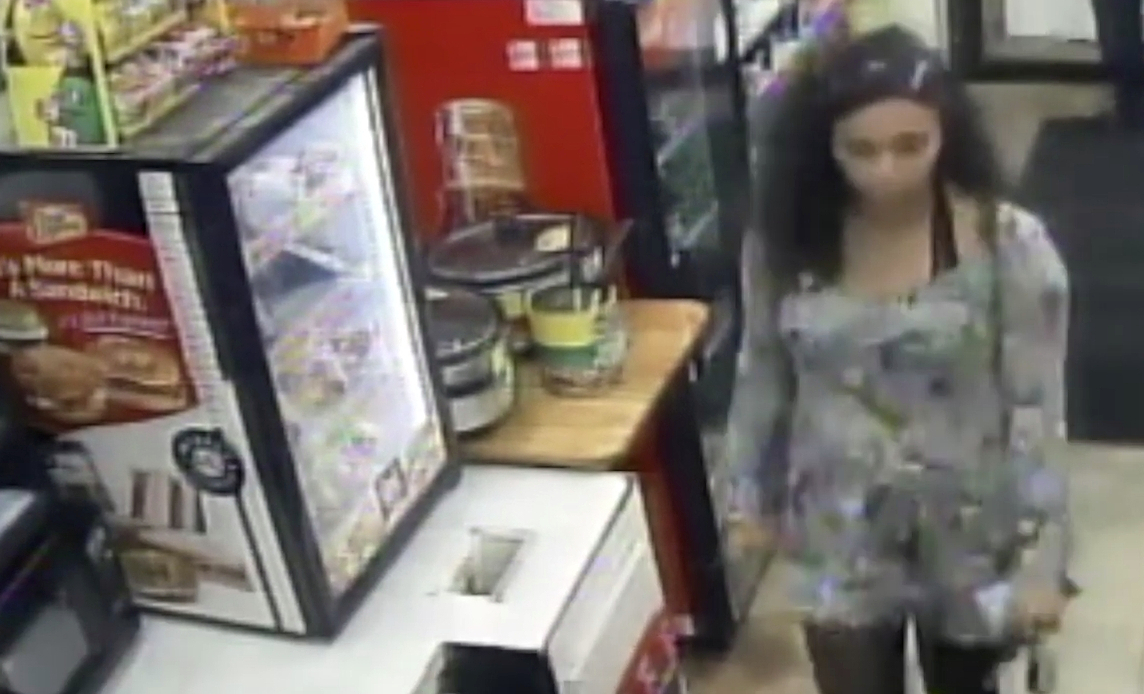 Although the extent of Fisher's alleged involvement remains unclear, authorities believe Yazeed had an accomplice.

Authorities identified Yazeed as a person of interest after video surveillance placed him inside the same convenience store in Auburn where Blanchard was last seen on October 23.

A man at the store told authorities he saw Yazeed force Blanchard into her car and drive away.

Blanchard's damaged Honda CR-V was found with blood inside two days after her disappearance, indicating the college student had suffered a life-threatening injury. 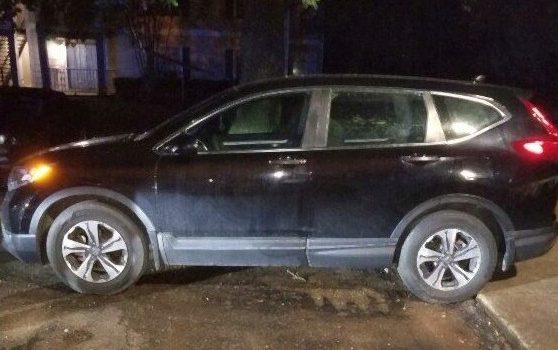 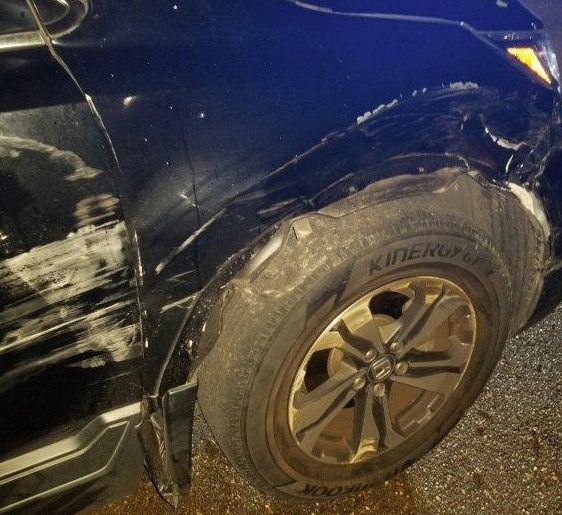 Harris, who signed with UFC in 2013, asked anyone with information regarding his stepdaughter's death to contact him or local authorities in an Instagram post on October 24.

The distraught stepdad has shared several messages pleading for the public to assist in the search for his daughter.

Just last week, Harris shared a photo of him and Aniah during happier times.

"Love you!," he wrote, ending the post with a blue heart emoji.

"To help find Aniah, I'm contributing an additional $25,000 to Alabama Gov. Kay Ivey'[s $5,000 reward for information leading to the arrest and conviction of the perpetrators involved in the disappearance of Aniah Blanchard," he said in a video posted to Twitter.

’ Harrowing final moments of sisters, aged 1 and 2, left for seven hours to die in 120f car by ‘druggie’ mum – The Sun