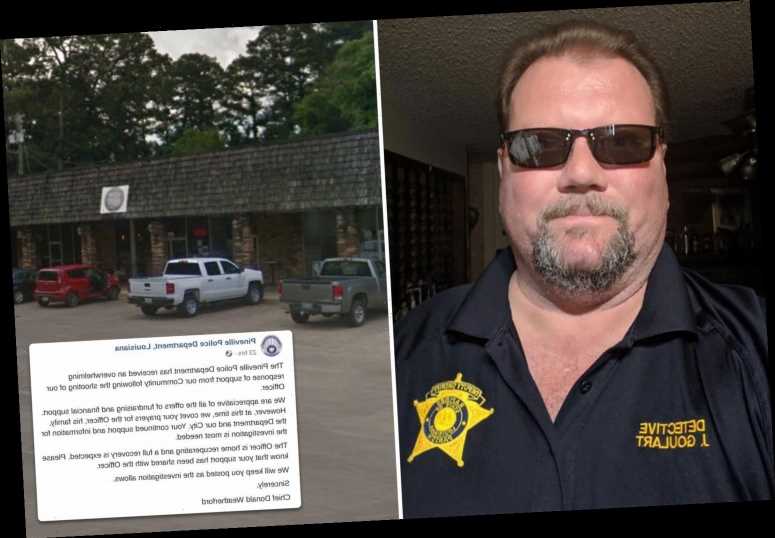 A LOUISIANA police officer who claimed he was shot in an ambush instead was charged after it was discovered he shot himself in the leg instead.

Pineville Police Officer John Goulart Jr with criminal mischief and malfeasance in office after the Pineville Police Department said he had shot himself, hid his weapon, and gave a false account of events. 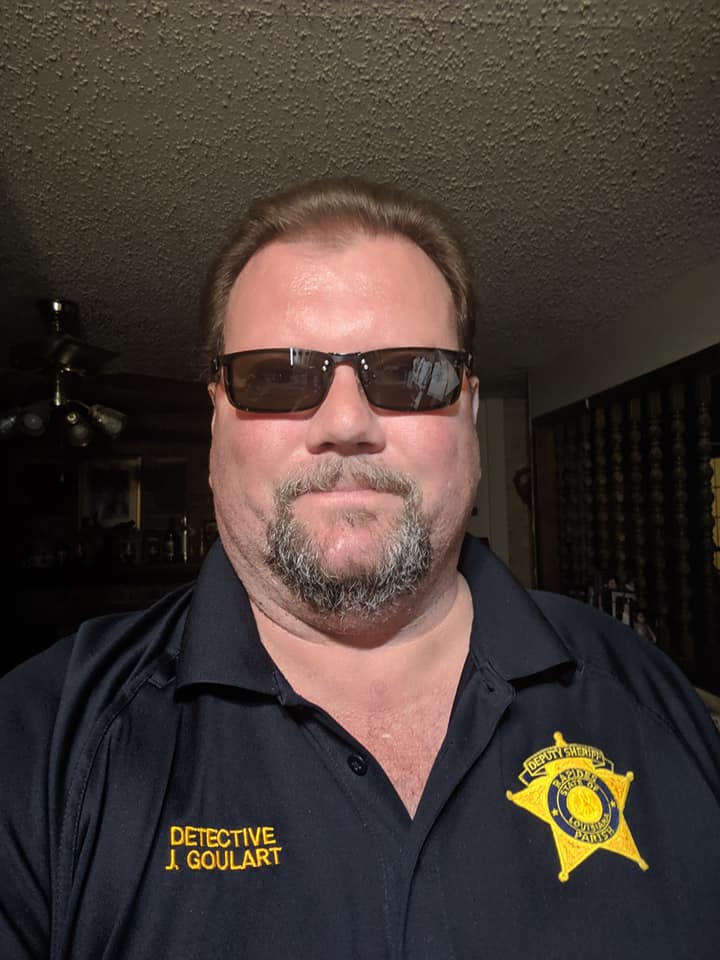 Goulart Jr had been booked into the Rapides Parish Detention Center following his arrest. Bail has yet to be set, and he has been put on administrative leave.

Goulart Jr claimed he was shot in the leg while he was at a shopping center at the corner of Military Highway and Donahue Ferry Road Sunday just after 11:20 PM.

Goulart Jr also claimed a second shot his the rear door of his police vehicle while he was exiting the car.

Based on the claims at the time, Pineville Public Information Officer Darrell Basco said "There were shots fired at the officer. The officer didn’t return fire on anybody." 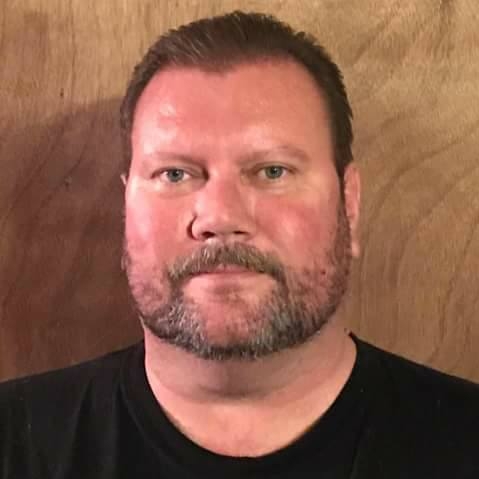 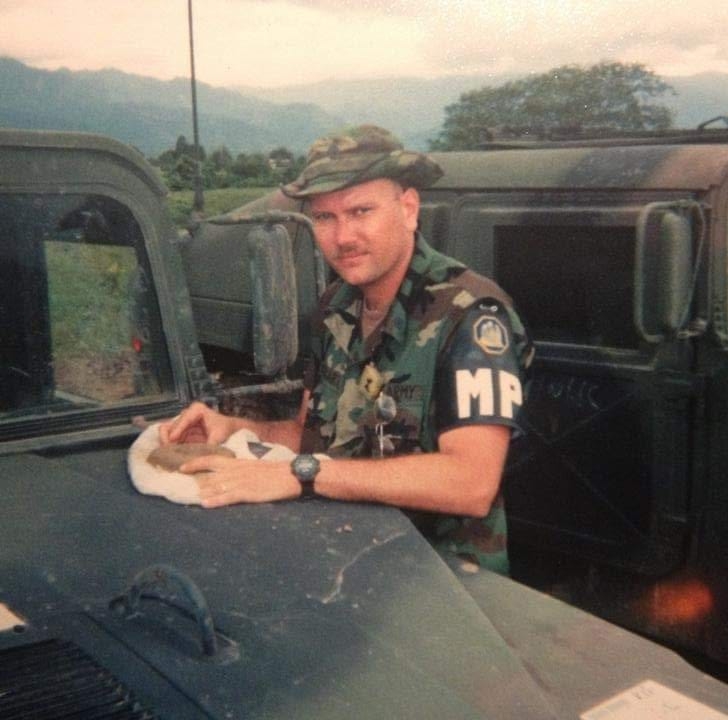 "He was exiting the patrol vehicle at the shopping center whenever he was ambushed by an unknown person at this time and two shots were fired," he continued. "One striking him, and the other hit the vehicle."

A Louisiana reporter tweeted Sunday that Goulart, "shot Sunday night in what department initially said was an ambush has been arrested, accused of shooting himself."

The reporter also added the police department closed their investigation when putting him on administrative leave.

CategoryWorld News
Tagsclaimed cop he in shot Was Who

The Haves and Have Nots Recap: Is It Hot in Here… or Is It Just This Episode?

Jay-Z’s Beef With Tupac Started Because of This 1 Song With the Notorious B.I.G., According To Irv Gotti
World News