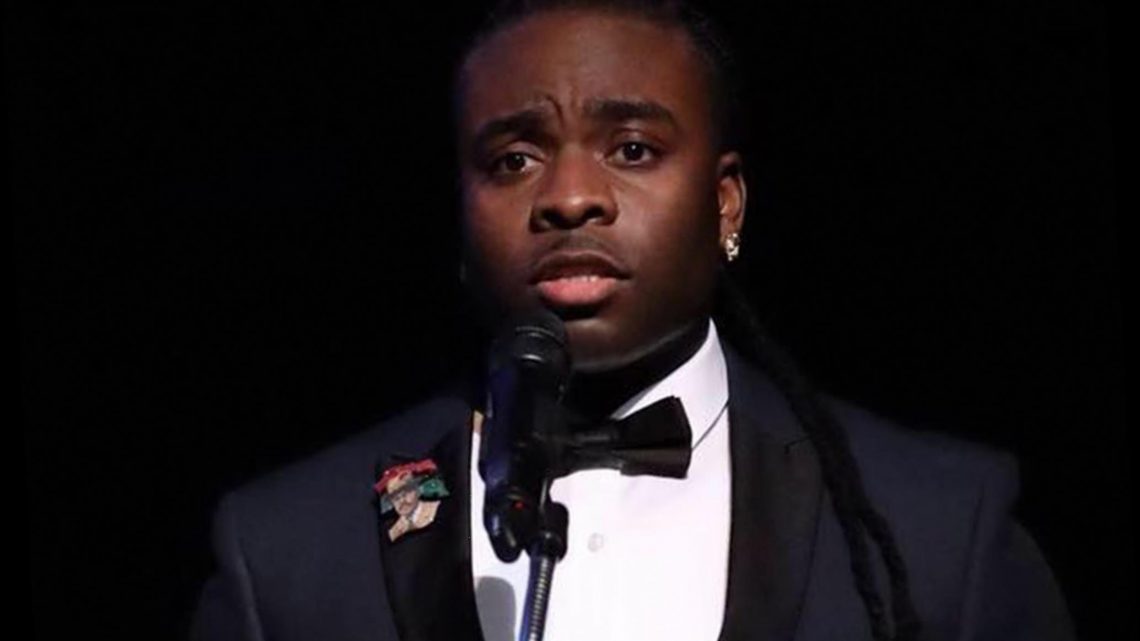 An NYPD lieutenant who blew the whistle on police corruption is now running for city council — the first active-duty cop in recent history to vie for the elected position.

Lt. Edwin Raymond, 34, of Brooklyn North told The Post he hopes he can use his 12 years on the force to help the bridge the gap between lawmakers and cops when it comes to reform.

“I understand the mentality and the psyche of police officers enough to tailor the message in a way that they’ll be receptive,” Raymond said.

“Many cops are unable to separate themselves as individuals from the department as an entity. So when you criticize the department, they just feel personally attacked and they shut down, and they get defensive.”

Raymond, who is running to replace term-limited Councilman Mathieu Eugene in Brooklyn’s 40th district and aims to make the changes to the force that he couldn’t as a cop.

As a black Brooklyn native who has worked on the force, Raymond says he’s had a “front-row seat to all of the detriments.”

The lieutenant and 11 other black and Hispanic cops took the department to federal court in 2015, claiming in a lawsuit that supervisors in the Transit Bureau pushed quotas targeting minorities and told officers to look the other way when it came to white or Asian offenders, court records show.

The class-action suit, which is still pending in the Southern District of New York, made headlines again late last year with explosive allegations against Deputy Inspector Constantin Tsachas through new affidavits.

Raymond said his legal action led to retaliation from inside the department for blowing the whistle on the policing practice  — something he wants to change not only within the NYPD but citywide.

“I want to create a true safe haven for whistleblowers,” he said. “Internal affairs is just not equipped to deal with systemic corruption. You’re literally asking the department to investigate itself.”

James Davis won Brooklyn’s 35th City Council seat in 2001 while he worked as an instructor at the NYPD’s academy. Davis, a former corrections officer and cop, was assassinated in during a council meeting inside City Hall in 2003.

Is Glastonbury Festival 2020 cancelled over the coronavirus pandemic and how do I get a refund? – The Sun

Man, 30, dies after 'getting in difficulty' in fishing lake as four arrested
World News