A COP has been “fired” after he pinned a female constable to a bed and whispered in her ear that he was going to rape her, a misconduct panel ruled.

Out of control Pc Christopher Lings also sexually assaulted another student officer in a hotel bedroom during a Christmas bash he had organised. 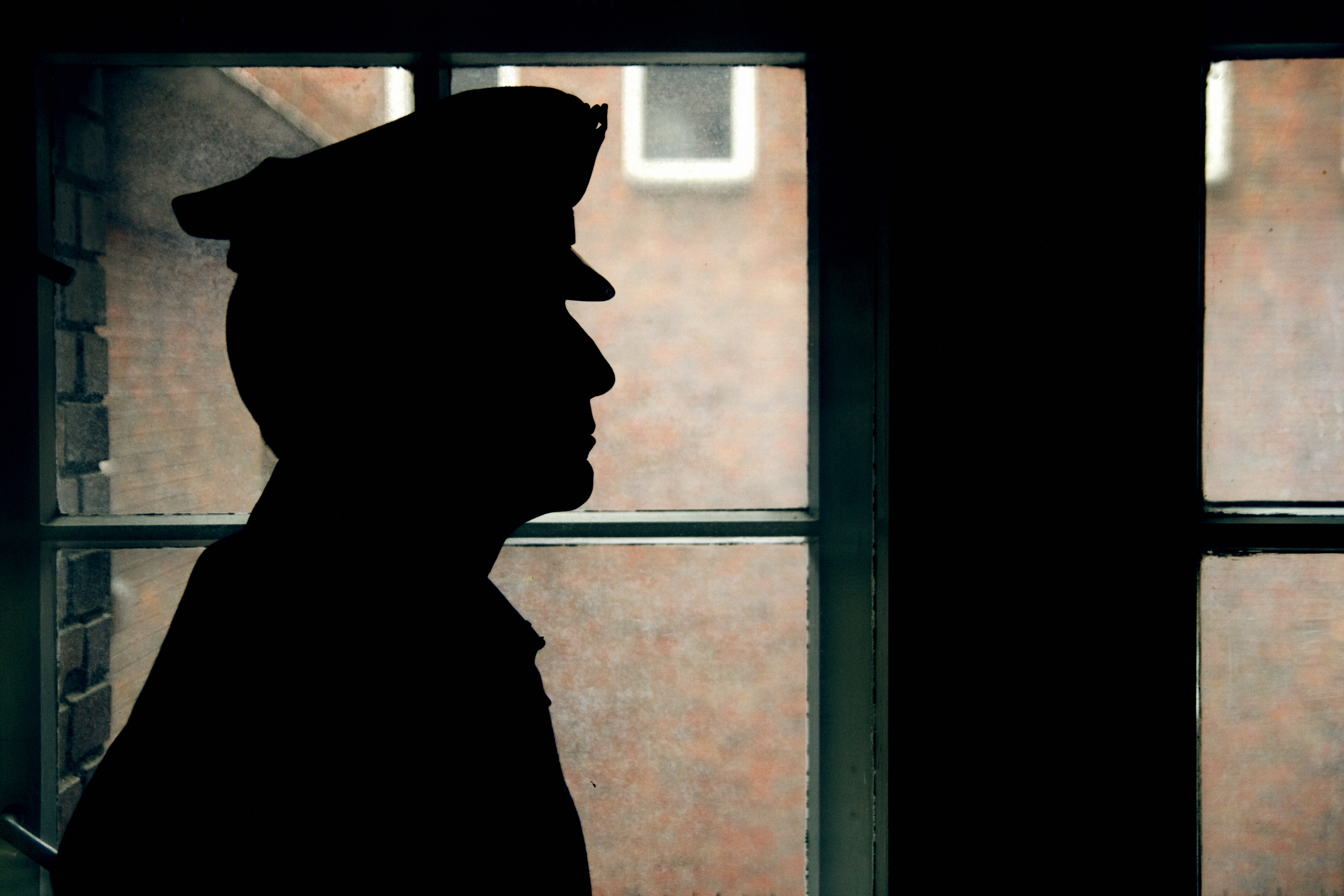 The 35-year-old cop targeted both women, aged in their 20s, at boozy police socials while serving as a role model tutor constable to rookie officers.

The drunken letch, who was a cop for 16 years but was on a final written warning for mistreating women while drunk, was exposed after his shocking rape threat in March 2020.

A Humberside Police tribunal heard the Grimsby based patrol officer had been among a number of colleagues invited to the student cop’s home for a food and drinks party.

The boyfriend of the victim, referred to only as Miss A, was working a night shift but was due to join the party later.

Lings repeatedly asked Miss A “if she was a virgin” and leered: “I can’t wait for your boyfriend to come home and find me hanging out the back of you.”

The panel found Miss A’s house-mate then “heard him whisper in her (Miss A’s) ear that he was going to rape her that night”.

Lawyer Olivia Checa-Dover, for the force, said one of the other policewomen present was Lings’ student and “it was hard for her to see and hear these things.

“As one would expect, she had previously held Mr Lings as the one she trusted most at work.”

She left the party early, having received some bad news, and Lings was then heard to say “he would have f-cked her that night if she had not left,” the panel said.

Ms Checa-Dover added: “It is clear those present had been drinking quite a bit of alcohol but it is clearly no defence for this type of behaviour.

“But sadly, it got worse. Miss A had not challenged what Lings had done because ‘she did not want to cause a problem’ as she put it.

“The panel might find that is not a surprising concern for an student officer to hold.”

As they sat on the sofa in the living room, Lings put his hand on Miss A’s leg and moved it towards her crotch, although “she neither invited or encouraged this and brushed it away, making it plain she did not want that kind of contact.”

Ms Checa-Dover continued that Lings was too drunk to be sent home so the victim went to prepare the spare bedroom so he could sleep.

He pushed her back on the bed, lay on top of her, and started kissing her face and neck, the hearing in Goole, East Yorkshire, was told.

“He touched her and kissed her. Her evidence is she told him to stop. His response was simply to laugh and carry on,” Ms Checa-Dover added.

Colleagues described Lings “as much bigger in size than Miss A”. She continued: “When she repeated ‘stop’ he eventually did.

“He got off her. She managed to get out of the room. He fell asleep. And left some time later without anyone noticing.

“She went downstairs to her housemate and cried.  He noticed she was physically shaking. When her boyfriend returned home, his view was that she had been shaken.

“She agonised what to do afterwards and her shock at what had happened.”

It was also noticed the young girl cop was “struggling to breathe” after her ordeal and it was also discovered that a month before the party he had texted her: “Suck my c**k.”

When Miss A complained to bosses about what happened Lings was immediately suspended. An internal investigation was launched but he resigned on March 16 2021.

Lings was then also accused of sexually assaulting another probationer, referred to only as Miss B, on December 2019, during a Xmas bash for the patrol unit.

Miss B was also a probationer and Lings was helping her study for her Student Officer Leaning and Assessment Portfolio, a list of goals trainees need to pass.

Lings had organised the event and arranged rooms for the night at a hotel in Lincoln.

“Miss B had had enough to to drink to realise she should go to her room,” Ms Checa-Dover said.

She fell asleep but was awoken by knocking and opened to door to find Lings and another male officer.

Ms Checa-Dover explained: “Things were all right but then the other male left. Mr Lings and Miss B were therefore left in the room

“She describes him pushing around on the bed. He was laid on top of her.” She tried to get him to stop, “which he eventually did”.

She thought he might also have tried to kiss her but did not make this part of her complaint because she said “it was a matter of interpretation”.

Ms Checa-Dover “Mr Lings then simply fell asleep. She stayed in the room for a little while. When she heard noises outside she left for another room, leaving Lings in her’s.”

Before they group left the hotel, Miss B challenged Lings about his behaviour in front of their colleagues.

Miss A also reported him for alleged sexual assault but Crown lawyers did not feel there was enough evidence for a prosecution. She quit the police on July 15 2020.

Lings, who did not attend the hearing at Goole, had applied for anonymity but this was rejected. The disciplinary panel has retired to consider gross misconduct findings.

Finding him guilty of gross misconduct on both counts, panel chairman Callum Cox revealed Lings was on a final written warning over an incident in May 2015 for “behaving inappropriately” towards three females “after finding himself again in drink”.

He had also been carpeted twice before for other behaviour. Mr Checa-Dover argued harm was caused not just to his victims, but the reputation of the police service.

She added: “How police officers treat women is a matter of significant public concern.”

Mr Cox said Lings had “targeted” student officers and had shown no remorse for “the grave matters before the panel” and the risk of reputational damage to Humberside and the national police service “given the current climate of scrutiny” was high.

The panel ruled he would have been sacked had he not already resigned. He was put on a banned list so he can no longer carry out any policing, or similar roles.