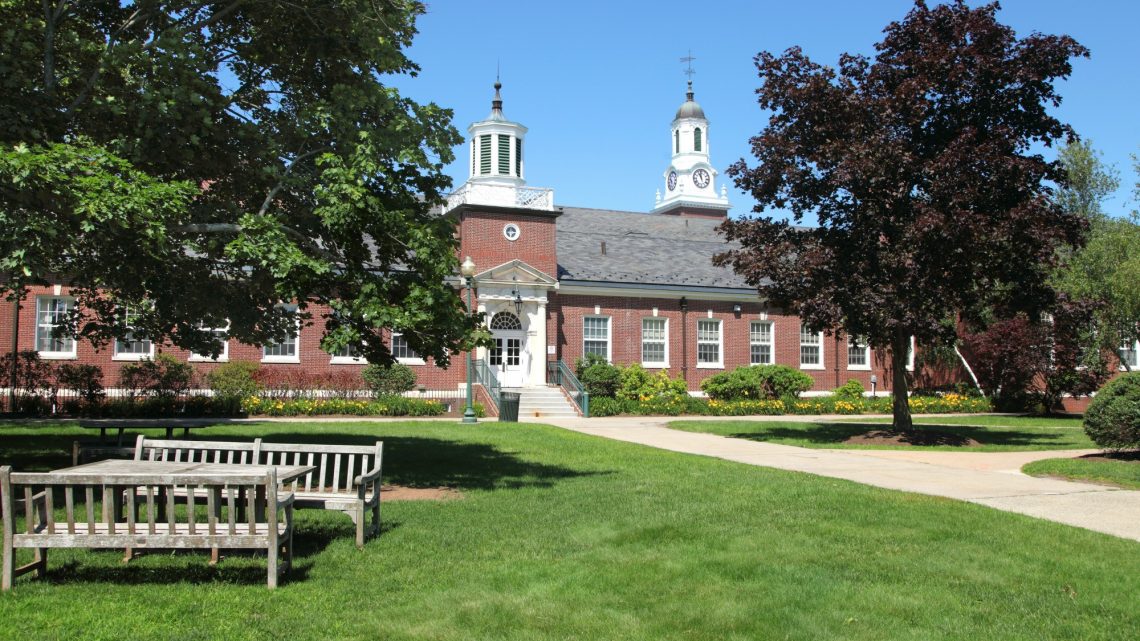 A Connecticut university has announced they are seeking to fire two longtime theater professors following a sexual misconduct probe.

The probe led investigators to conclude in their final report that the educators at Central Connecticut State University had likely engaged in inappropriate relationships with students.

In a press release, CCSU President Zulma R. Toro said that the university had begun the process of dismissing theater professors Joshua Perlstein and Thomas Delventhal following the investigation’s conclusion. The school is required to go through a firing process as part of a university collective bargaining agreement.

The report was part of a nine month investigation that included thousands of documents, emails and texts. Officials also conducted interviews with faculty, university staff, as well as current students and alumni.

In the report, investigators say “A former Dean and Provost…stated that the faculty in the theater department needed to ‘shape up,’” adding that this meant, “they have to stop sleeping with students.”

Officials write in the report that Perlstein had “a history of questionable interactions with female students.” They state that “he was untruthful about the extended period of time he was involved in a sexual relationship with a student, and attempted to conceal his problematic conduct because it would ‘put his job in jeopardy.’”

Perlstein was disciplined by CCSU in August 2013 for having an inappropriate relationship with a student he was teaching and advising at the time. Despite this, the investigation found that he continued to advise and direct activities with the student.

Perlstein said his relationship with the female student was consensual and not coercive, however the woman told investigators a different story.

According to the report, the former student of Perlstein’s told officials she did not believe the relationship was “fully consensual on her part,” due to the fact that the professor served as her adviser on her honors thesis. The student said she believed she needed Perlstein’s assistance and approval in order to be able to graduate.

The woman claimed “that she felt as though she had no choice but to capitulate to his demands,” the report said.

With regard to Delventhal, investigators say he admitted to “kissing five students on the neck and/or forehead,” but was, “untruthful during his investigatory interview.” Officials write that the professor, “denied attempting to engage in any relationship with current or former students, and did not admit to recently reaching out to a former student to clear the air regarding their past relationship.”

Following the allegations against Perlstein, several students came forward to university newspaper The Recorder with their own experiences of misconduct at the hands of Delventhal.

“I have had many one-on-one classes with [Delventhal] and many interactions with him where he has been very physically touchy with me,” theater junior Brooke Emigh told the paper, adding that he, “has given me many hugs, back massages, he’s kissed my head and my forehead, he’s told me that he has loved me.”

Emigh said that Delventhal had hugged or kissed her without consent “at least 10 times” during the Fall 2017 semester.

Former CCSU theater student Melissa Franz told The Recorder that she had a similar experience after she went to Delventhal for counsel following an “uncomfortable” experience she had with another theater department faculty member.

Franz said that she later found out Delventhal had disclosed the information she gave him to another student.

When she confronted Delventhal about his gossiping, he “asked me if he could hug me. I said yes and then he continued to kiss me on the neck and forehead.”

In an email written by Delventhal to students obtained by The Recorder, the professor stated that he was “deeply saddened and frustrated by the restrictions placed upon [him].” Delventhal reportedly did not state a reason for his suspension.

“To those who bravely shared their stories with out investigators, I am immensely grateful,” Toro said in an email to the student body Tuesday, adding, “This has been a painful process for all of those involved. I am resolved to take the actions necessary to ensure our campus is a safe environment for all and to restore faith and pride in Connecticut’s oldest public institution of higher education.”

Watch: The moment Mariano Rivera found out he was Hall of Fame bound