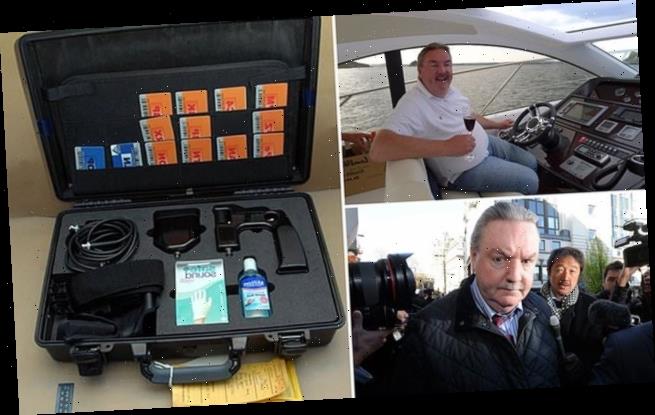 A conman with ‘blood on his hands’ after selling £50million worth of fake bomb detectors around the world says his fortune ‘doesn’t exist anymore,’ after he was released from prison early.

James McCormick, 64, sold useless detectors made from novelty golf ball finders to various authorities for up to £27,000 at a time.

His ill-gotten gains funded a luxury yacht, multi-million pound homes and villas in Florida and Cyprus. 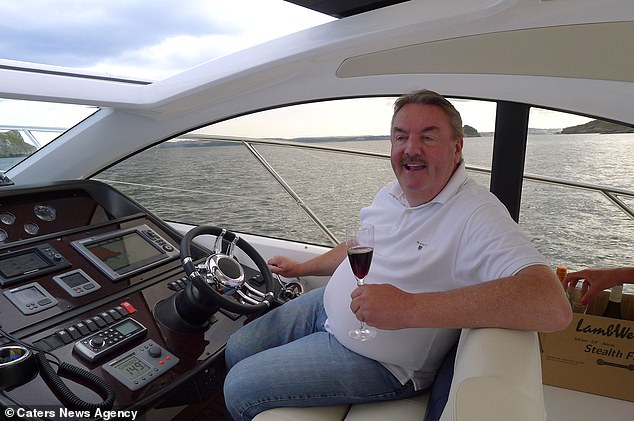 Between 2006 and 2009 he sold £38million worth of fake detectors to authorities in Iraq, where the useless devices were used at checkpoints in Baghdad and Basra, offering no protection from potential attacks.

Senior British and Iraqi security officials believe his scam allowed suicide bombers to kill and maim thousands. On one occasion terrorists drove a vehicle laden with rockets and missiles through 23 checkpoints in Baghdad where the device was used.

McCormick, a former trainee policeman, used the millions he was paid to fund a lavish lifestyle. He owned a £5million Regency townhouse in Bath, a £1.5million farmhouse near Taunton, Somerset, a £250,000 holiday home in Florida and a £350,000 villa in Cyprus. 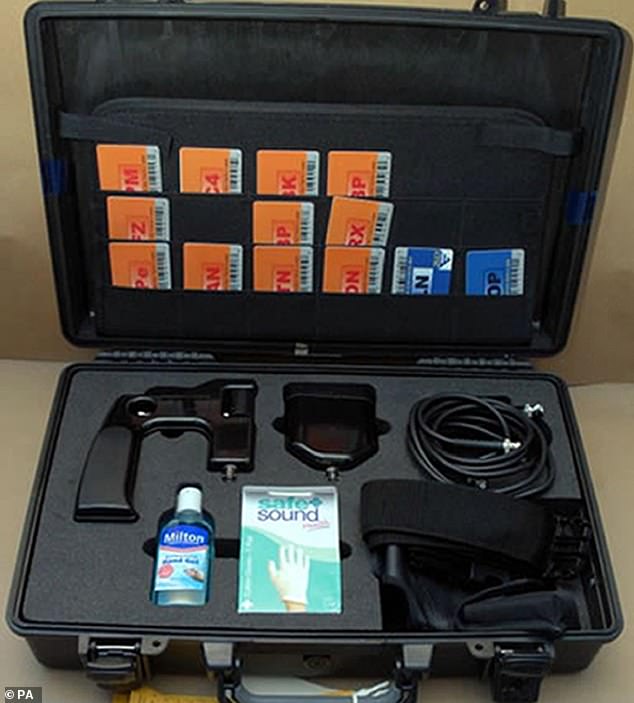 Jailing McCormick for 10 years in 2013, Judge Richard Hone QC said: ‘You’ve got blood on your hands.’

He was released last year after paying £5.9million.

Speaking to The Sun from his £500,000 five-bed cottage in Hatch Beauchamp, Somerset, McCormick said: ‘My fortune doesn’t exist anymore. There’s a lawnmower – that’s about it.’

Police froze £15million of his assets, and he was ordered to serve an additional 842 days in prison after failing to repay all of a £7.9million confiscation order.

McCormick was jailed in 2013 and police froze £15million of his assets.

A judge ordered him to serve a ­further 842 days after he failed to repay all of a £7.9million confiscation order.

He told The Sun his devices did work and hinted that he may still appeal his conviction.

He said: ‘I paid back all the money I had. You can’t get blood out of a stone. 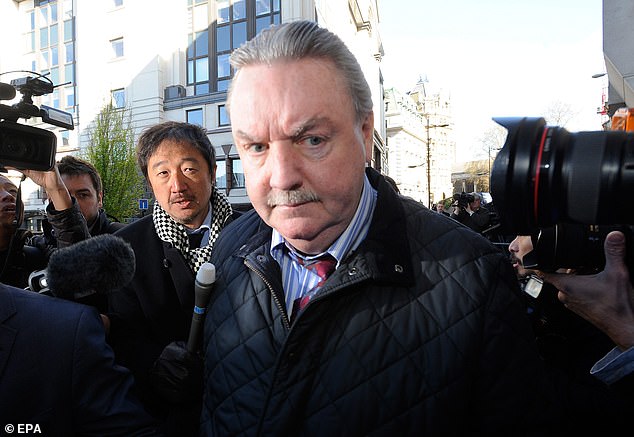 McCormick, pictured outside the Old Bailey in 2013, was jailed for 10 years, but is now out after serving half of his sentence

‘I’ve nothing. Everything that has been taken from me has been taken. I’ve served my time and paid my penalty. Now, I just want to get on with my life.’

Jailing McCormick seven years ago, Judge Hone said: ‘In terms of culpability and harm, I have been unable to imagine a more serious case of its kind.

‘The device was useless, the profits outrageous and your culpability as a fraudster has to be placed in the highest category.

‘I am wholly satisfied that your fraudulent conduct in selling so many useless devices for simply enormous profit promoted a false sense of security and in all probability materially contributed to causing death and injury to innocent individuals.’

It's backlog Britain: Chaos as delays from coronavirus lockdown hit