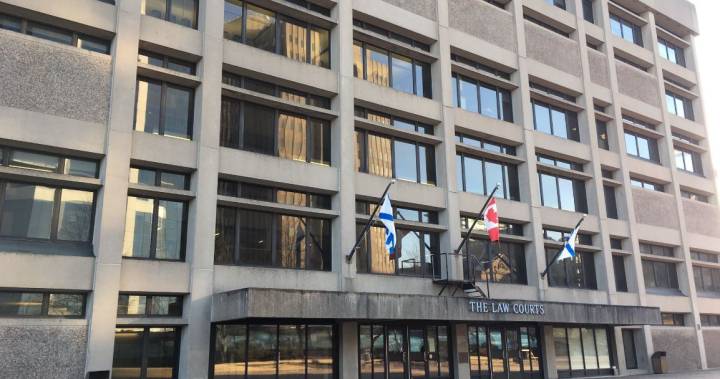 Complainant should get legal funding in battle over sexual history, court says

The Nova Scotia Supreme Court has ordered that a sexual assault complainant should have a state-funded lawyer represent her when the alleged attacker seeks to introduce evidence about her sexual history.

The unidentified woman, who is in her early 20s, was allegedly abused when she was between three and eight years old.

According to a Supreme Court ruling released Friday, her alleged abuser is seeking to introduce evidence that she “has engaged in sexual activity other than the sexual activity that forms the subject-matter of the charge.”

Under the Criminal Code, such evidence can only be admitted after a two-step procedure in which a judge determines its admissibility.

The young woman wanted to participate in that hearing, as was made possible under Criminal Code amendments that came into effect on Dec. 13, 2018, but said she earns minimum wage and can’t afford to hire a lawyer.

The Crown prosecutor asked the Supreme Court to order a state-funded lawyer, saying it is the only way to make the woman’s right to counsel meaningful.