Home » World News » Coming soon: Bloomberg apologies for everything else he did right as mayor 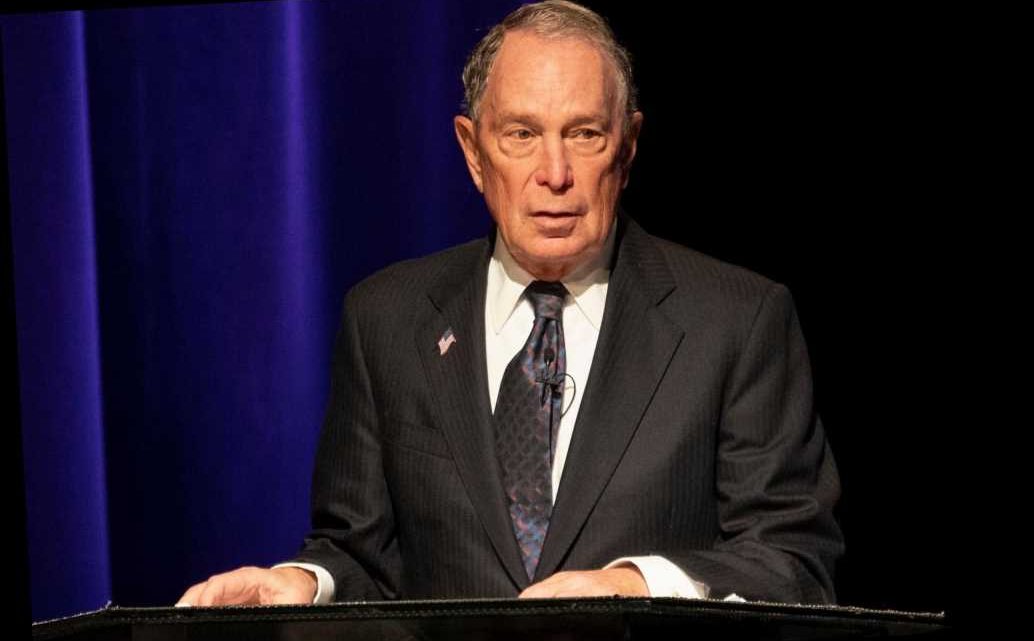 Coming soon: Bloomberg apologies for everything else he did right as mayor

Michael Bloomberg apologized last weekend for his policy of “Stop, Question and Frisk,” which, he now says, was wrong. Speaking before a mostly black audience at a church, the former mayor hung his head and repented his failure back then to understand “the full impacts that stops were having on the black and Latino communities.”

Walking back his highly effective, tough-on-crime policies after 17 years must’ve been hard for him, but Public Advocate Jumaane Williams says Bloomberg didn’t go far enough. “Stop and frisk,” Williams responded, “was just one of many tactics pursued by the Bloomberg administration that had a detrimental impact on lower-income New Yorkers and communities of more color.”

Actually, Williams has a point. If Bloomberg is now saying “sorry” for one of his signature policies, what other mistakes might he have made?

One policy that surely needs to be central to Bloomberg’s apology tour is the way he centralized the school system, stripping away authority from 32 community boards and investing it all in himself. This power grab disrupted the teachers union’s carefully constructed control of school governance and educational policy.

True, academic performance was poor under the old system, and many failing schools continued to promote non-literate students year after year. But Bloomberg’s interventions harmed union morale. He needs to apologize for that.

Regarding the schools, Bloomberg also stepped up student suspensions. By 2009, more than 70,000 kids were being suspended each year. After Bloomberg left office, suspensions fell. True, fighting, gang activity and disorder went up as suspensions went down. But at least kids didn’t have to suffer the stigma and shame of being sent from school. Apologies are due!

Or consider Bloomberg’s failure to negotiate new contracts with municipal employees. Hizzoner tried to protect taxpayer dollars and seemed unlikely to agree to as good a deal for the union as any of his likely successors, so talks became impossible and no deal was reached.

Yes, teachers did get automatic step raises for the last four years of his mayoralty. But when Mayor Bill de Blasio came to power, he gave teachers juicy retroactive raises — $5 billion worth of them, in fact (which the city is still paying for, and to hell with taxpayers). When will Bloomberg apologize for shielding the public and not caving to the union, as de Blasio did?

Mayor Mike also let ICE maintain a presence on Rikers Island, helping it carry out its job under federal law. For more than a decade, ex-cons who were subject to deportation could be scooped up by federal agents as soon as they were released from jail, rather than set free on city streets, and processed for deportation.

As a result, countless New Yorkers, including some who had already been deported six or more times, were separated from their families and communities. Will Bloomberg say he is sorry?

And let’s not forget his heavy-handed response to the occupation of Zuccotti Park. The Occupy Wall Street movement took over the square in lower Manhattan to celebrate being part of the 99 percent of the country that’s less rich than the other 1 percent.

After two months of round-the-clock drum circles and assorted other chaos for the neighborhood, Bloomberg ordered the NYPD to clear the park. Many occupiers lost their sleeping bags and cellphone chargers, for Pete’s sake. And Bloomberg has never apologized. Will he now?

The list of Bloomberg’s sins — of omission and commission — goes on. He pushed people on welfare into work programs. He let the city lose an opportunity to turn Governors Island into a vast new affordable-housing development, allowing it to become a playground for the rich (and generating taxes for the city) instead. He refused to pay the Central Park Five $41 million, as de Blasio blithely did. Is Mike sorry for all that?

The thing about apologies, as Bloomberg is learning, is they’re rarely good enough. Who’s sorry now?