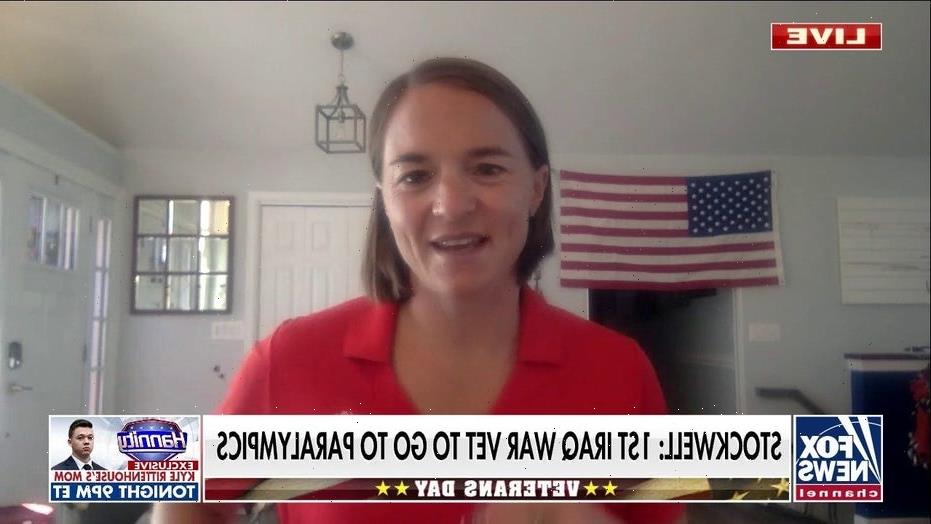 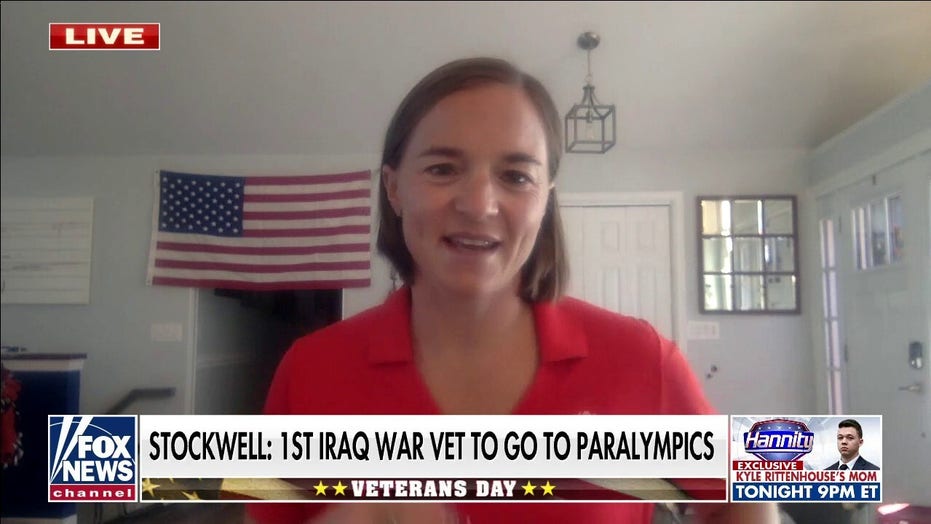 LAS VEGAS, NEVADA – This Veterans Day, people who were formerly in combat are uniting with an unlikely partner: professional athletes.

One organization, Merging Vets and Players (MVP), connects those who fought on the combat field with those who previously played on an athletic field. Members of two groups workout together and have discussions each week.

Those taking part say they felt alone until they joined MVP.

“I was one of those vets that was like ‘Nobody understands us, we’re all alone, we’re the 1%, the whole nine,” said Bruno Moya, program coordinator for the Las Vegas MVP chapter. Moya served in the Marines for seven years and was deployed in Iraq in 2003.

“I went from being a platoon sergeant in the Marine Corps to parking cars for a living and that was one of the most difficult things I’ve ever had to do, going from being in charge of people to somebody throwing me their keys and saying ‘Hey man, go park the car,’” Moya said.

“One thing we’re missing is we’re no longer serving a purpose bigger than ourselves,” said Isaac Saldivar, the Las Vegas-based MVP program manager. 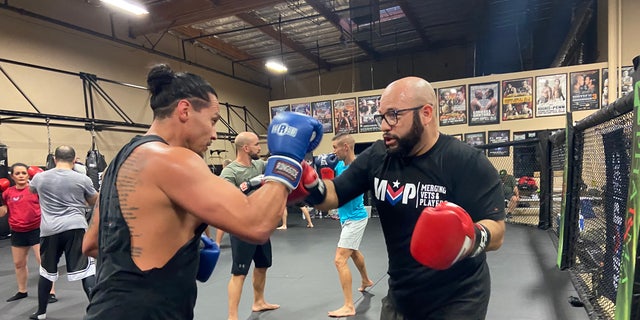 Saldivar was injured in combat in Afghanistan in 2008, turning to painkillers to cope with the back and head trauma.

“When I got out, I fell into that stigma, kind of hit rock bottom, lost it all with struggling to let go of that identity,” Saldivar said. “It took it hurting bad enough for me to seek change in my life.”

The National Council for Mental Wellbeing reports about 730,000 people deployed in Iraq and Afghanistan have mental health conditions requiring treatment.

Less than 50% of returning veterans receive any mental health treatment, and 22 veterans die by suicide every day.

“For the first time I was like ‘Oh my God, I’m not alone anymore,’” Saldivar said.

Just like veterans, pro athletes have a transition period after they retire.

Dave Mezzany, also known as “The Pain Train,” was a professional fighter for 10 years.

“I didn’t have a lot of talent with things, but I had a lot of grit and I worked hard,” Mezzany said. “I found that in a cage fight, as long as you work hard and you have a lot of grit you can go pretty far. That’s why I chose that instead of a picket fence and a house.”

The 38-year-old retired from fighting a few years ago but is now active with his kickboxing studio and MVP.

“You go in there, you sweat with your crew and then now we’re all vulnerable,” Mezzany said. “We went through the same adversity together. You feel more like one when you talk it out.”

Each session ends with a chant: “MVP on three! One, two, three, woo!” 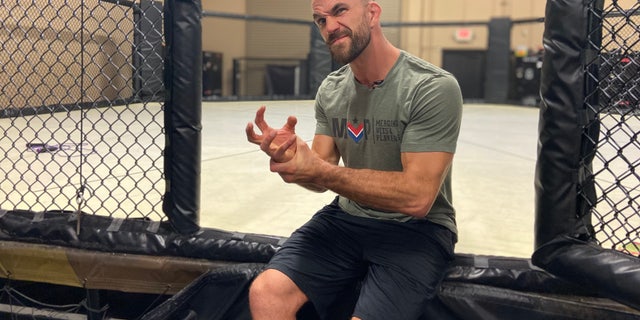 Dave "The Pain Train" Mezzany was a pro fighter for 10 years. He says athletes and veterans have more in common than one might think. (Ashley Soriano/Fox News)

They also offer virtual zoom meetings for those who can’t attend in person.

Saldivar, meanwhile, spoke to veterans: “Vulnerability is strength and power. It’s not a weakness … you’re not what happened to you.”

And Moya wants other veterans to know: “You’re worth it.”