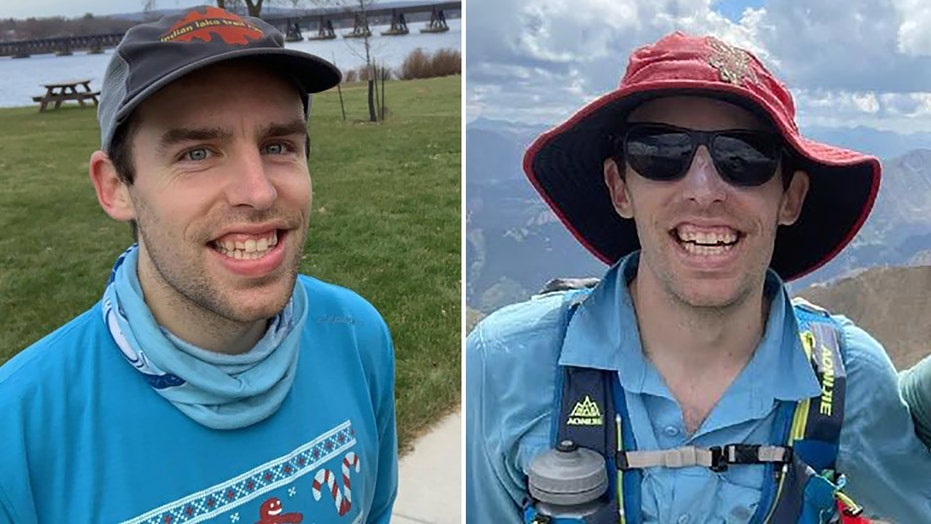 Several members of a search and rescue team in Colorado suffered injuries in an “avalanche of rocks” on Wednesday while navigating dangerous terrain to recover the body of a missing hiker from a mountain, authorities said.

Kelly McDermott of Madison, Wisc., was overdue in returning from a climb on Capitol Peak, a mountain with an elevation of 14,130 feet located about 14 miles west of Aspen, Colo., when a friend alerted authorities on Sunday, the Pitkin County Sheriff’s Office said.

A deputy located McDermott’s car near the Capitol Lake Trailhead Sunday night and a search began the following morning with members of Mountain Rescue Aspen, an all-volunteer group. 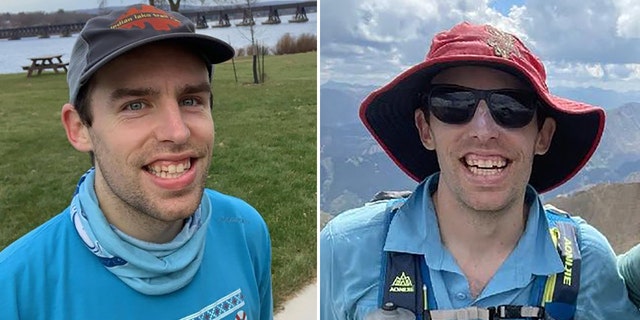 McDermott had set out to summit the 14,00-foot Capitol Peak mountain 14 miles west of Aspen, Colo., over the weekend. A friend reported him missing to authorities when he failed to return by Sunday night.
(Summit County Rescue)

The search for McDermott continued for days until Wednesday, when rescuers aboard a Blackhawk helicopter from the Colorado Army National Guard spotted McDermott’s body about 500 feet below a ridge known as “Knife’s Edge” near the summit of Capitol Peak, the sheriff’s office said.

Officials said it appeared the hiker had fallen and sustained fatal injuries at some point before rescuers arrived. Capitol Peak is considered a treacherous mountain, according to the sheriff’s office, and “is known for its numerous exposures and loose, crumbling rock.”

As rescuers began climbing toward McDermott’s location, they heard someone from a group of recreational climbers above their location yell “Rocks!”

Four rescuers were caught in the massive slide that one rescuer described as “an avalanche of rocks.”

One rescuer escaped injury while two others suffered minor injuries to an extremity and moderate injuries to their lower body, respectively. A fourth rescuer suffered major injuries after a rock struck them, sending them about 20 feet through the air like a “rag doll,” authorities said.

Team members provided medical care until the injured could be rushed to a hospital. Two injured members were treated and released while the third underwent emergency surgery. No further information about the injuries to the rescuers was immediately provided.

While rescuers are formulating a plan to recover the body of McDermott, officials said the dangerous conditions on the mountain may delay the extrication for days or weeks.

US travel ban may be lifted for double-jabbed tourists, Biden reveals