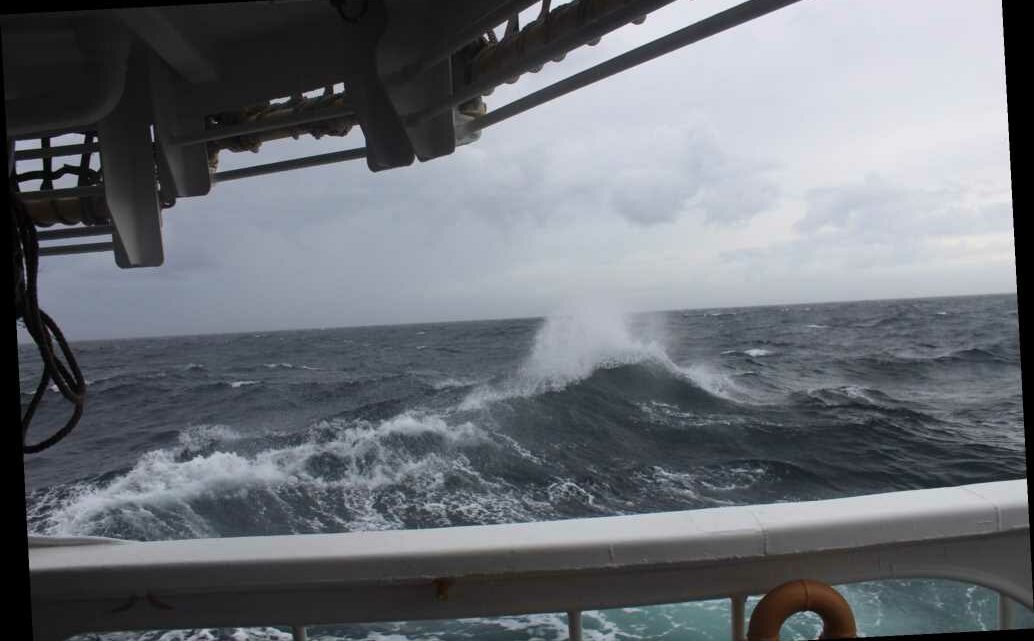 The Coast Guard is searching early Tuesday for four fishermen whose boat sank off the coast of Massachusetts, authorities said.

The hunt for signs for the fishermen from the Emmy Rose, an 82-foot commercial fishing vessel that sunk early Monday roughly 20 miles off the coast of Provincetown, restarted Tuesday “at first light” by sea and air, Coast Guard officials tweeted.

A crew on USCG Cutter Vigorous searched for the fisherman throughout the night Monday and an aircraft was launched just after dawn Tuesday to continue the search, authorities said.

The Coast Guard in Boston was alerted by the ship’s radio beacon at about 1 a.m. Monday as it sank northeast of Provincetown. The owner of the vessel said four people were on board and calls to the fishing boat’s satellite phone were not answered, Coast Guard officials said in a statement.

A search involving three Coast Guard vessels and two aircraft ensued, but rescuers were hampered by 35 mph winds and seas of 6 to 8 feet, authorities said.

All four fishermen, who have not been identified by authorities, are from Maine, the boat’s owner, Rink Varian, told WCSH.

Varian declined to be interviewed but said his “thoughts and prayers” were with the crews’ families.

Relatives told the station the vessel departed Portland last week to fish for haddock in the Gulf of Maine.

“I just fell to the ground,” said Reyann Matthews, whose father, Jeff Matthews, was on board. “I didn’t want to believe it.”

The crew had been doing welding on the boat when it started taking on water, Matthews said.

“I just know if he’s out there, he won’t give up,” Matthews told the station. “I want him to come home to us and just don’t want the Coast Guard to stop looking.”

Alicia Keys To Teach MasterClass On Songwriting And Producing